The UK government has apologized for alcohol-fueled gatherings at 10 Downing Street held on the night before Prince Philip's funeral last April, a time when the nation was in official mourning and under lockdown. cnn.it/3I9scKr

@cnnbrk In all fairness to be alcohol-fueled is a way of mourning. Just saying.

@cnnbrk Well that's something I never heard of nor care about. I do respect the great British people and most of the Royal family. 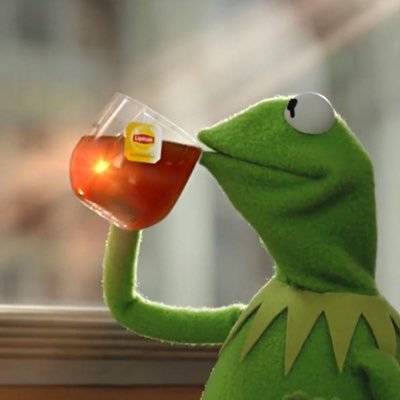 @cnnbrk Imagine that America…politicians who admit wrongdoing and apologize. A novel concept. 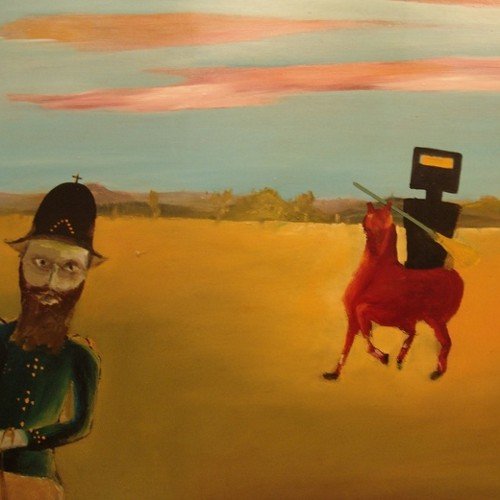 @Corb_The_Lesser @cnnbrk The government is denying it was a party. Apparently the distinction is important.

@Nek25P @cnnbrk Despite the apology, there has been no admission of wrong doing. The PM has apologised for something he otherwise refuses to admit happened. 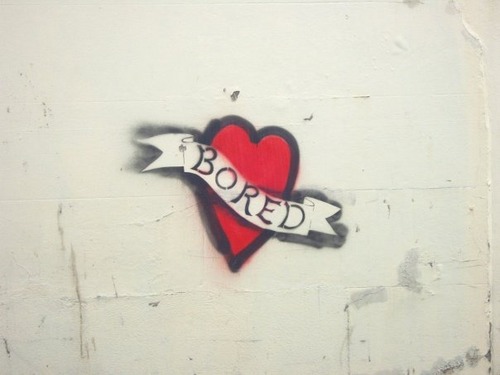 @dennisUtley13 @cnnbrk Unfortunately the Govt doesn't. Johnson had to be forced into these apologies and only did it because he got caught.

@cnnbrk A suitcase of wine was brought into No.10. Slack said “it should not have happened at the time that it did” Please tell the nation when would be a right time to do this in the workplace? UK governance is a total shambles. 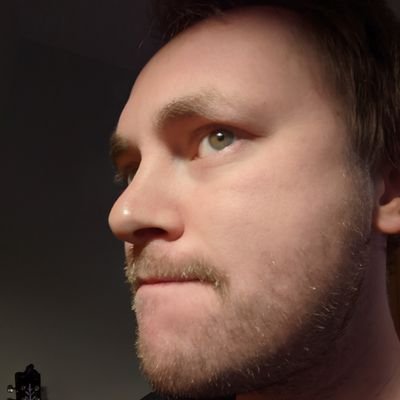 @Mattezza2636 @cnnbrk Well, at least now we understand one of the reasons why it's in total shambles 😂 Don't drink and govern..