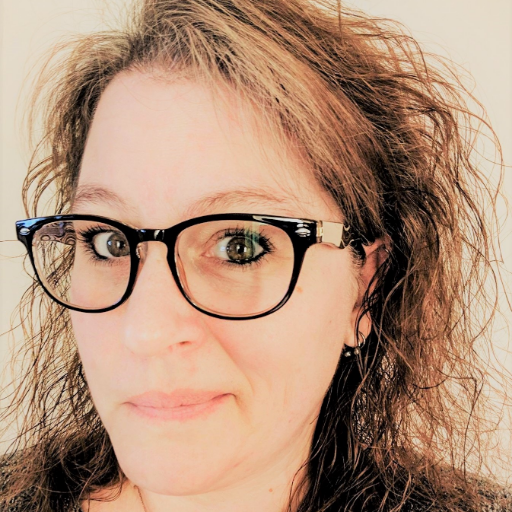 While participating in #pitmad and #pitdark, I noticed a couple of things and have a bit of #amquering advice for the #writingcommunity ...

The #PitDark event yesterday was my first time really connecting with the Twitter #Writingcommunity. It was great to see writers giving so much positivity, support, and encouragement to each other. You are all amazing! 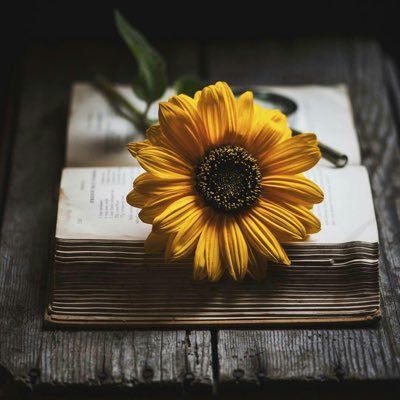 THE TALENT is the #PitDark pitches I saw today was AMAZING!! There were so many that I know will one day find their place in the world!! To everyone who pitched: you guys are incredible! NEVER STOP! #WritingCommunity #writersnetwork #writerslift #writersoftwitter 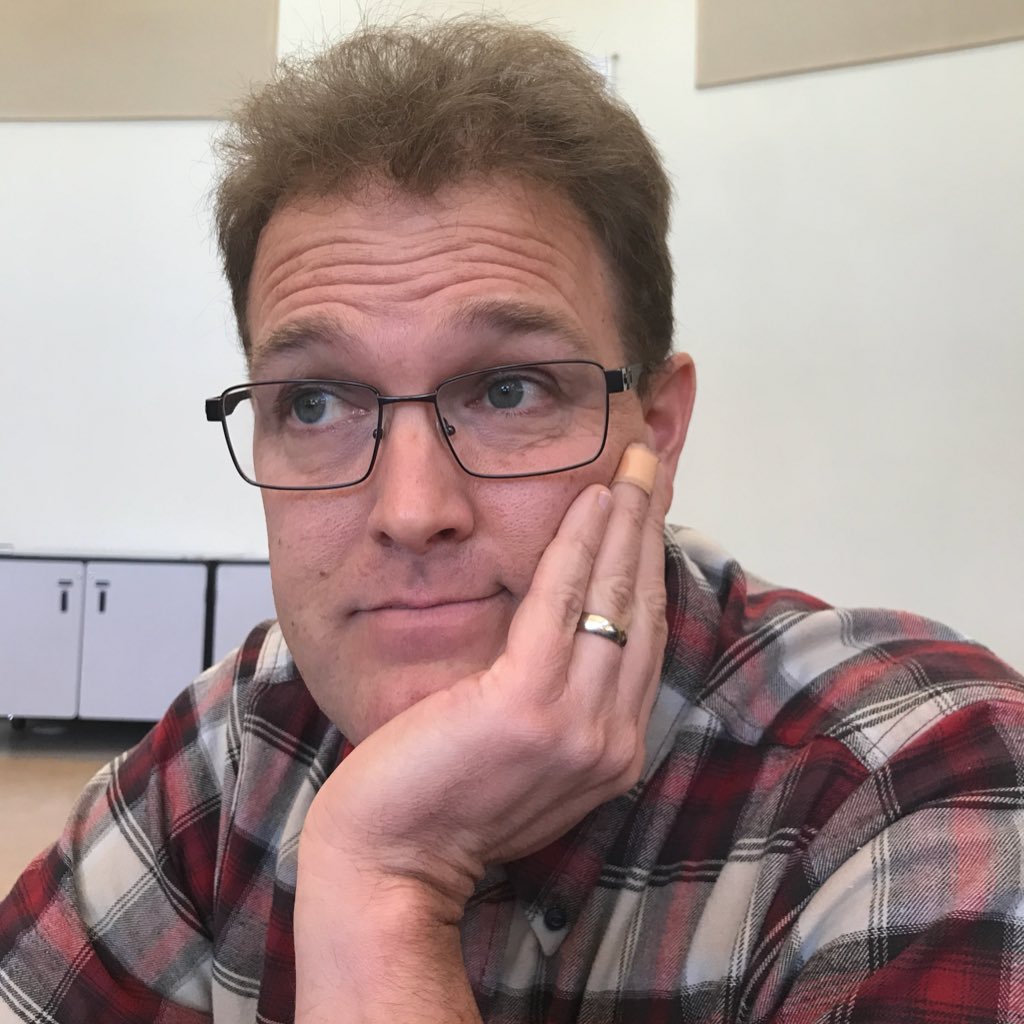 If I did #pitdark it would be for my psych thriller about the inner workings of a female killer. Or the diverse murder mystery. Or the tale of the stalker turned good citizen Or the collection of dark shorts 😂 There's too many options

Well, the two publisher likes I got yesterday for #PitDark have been sent out. Then I realized that in the subject line for one of them, I put Pit Mad...SMDH. I hope that's not a hard pass, my mind isn't keeping things straight right now lol #amquerying #overthinker #writers 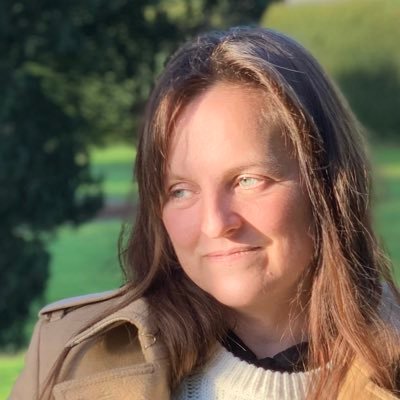 Huge thanks to the #writingcommunity and #PitDark- thanks for the RTs and likes! A wonderful celebration of the creativity here and one of the reasons I will never leave Twitter

Ice age girl He’na discovers nature and wolves when she dares, as a young apprentice, to go beyond everyday foraging to explore the art of healing. Beyond the tribe she finds belonging at last in a mystical fellowship. #PitDark

Is it just me or is everything no longer intriguing and joyous?? #PitDark 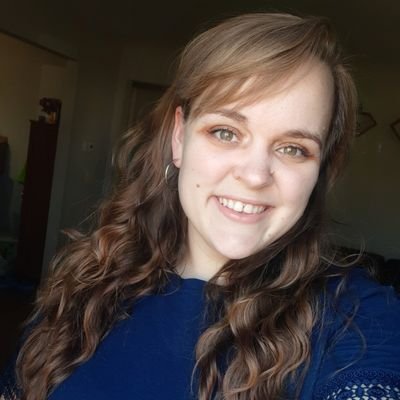 #pitdark Late 1800's in the western United States sits an isolated cabin. One morning the inhabitant is awoken to the sounds of scratching along the outside of the cabin. Upon inspection they find scrawled across the cabin in various bits of animal viscera, SHRIMP HEAVEN NOW

Thank you everyone who retweeted my pitches yesterday for #PitDark ! I hope everyone got some agent likes too! 🖤 #WritingCommunity

I just want to take a moment to say the #PitDark community is amazing! We are all such nice people writing twisted and scary awesome books! I was so impressed by the pitches yesterday and happy to be included in that community now.🖤🖤🖤

Before I forget, I just wanted to thank all of you that RT’d my pitches for #PitDark yesterday!!! #WritingCommunity 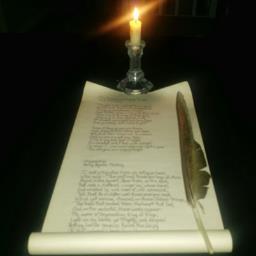 So, how did everyone do in #PitDark?

Good luck to all you #PitDark people. I’m rooting for you 🤞🏻

@ChristaHeschke I had a previous query in your inbox after you liked a #PitchDis tweet of mine, so I've responded to that query with an updated #PitDark subject line to try to help save your inbox! (a bit) ✨ 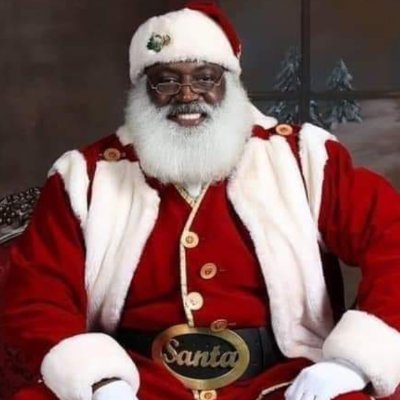 #SFFpit? #Kisspit? #PitDark? How many of these things ARE there, and has anybody bothered to consolidate them? A woman need LISTS, #WritingCommunity! 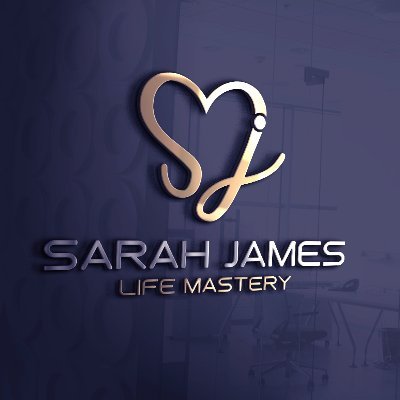 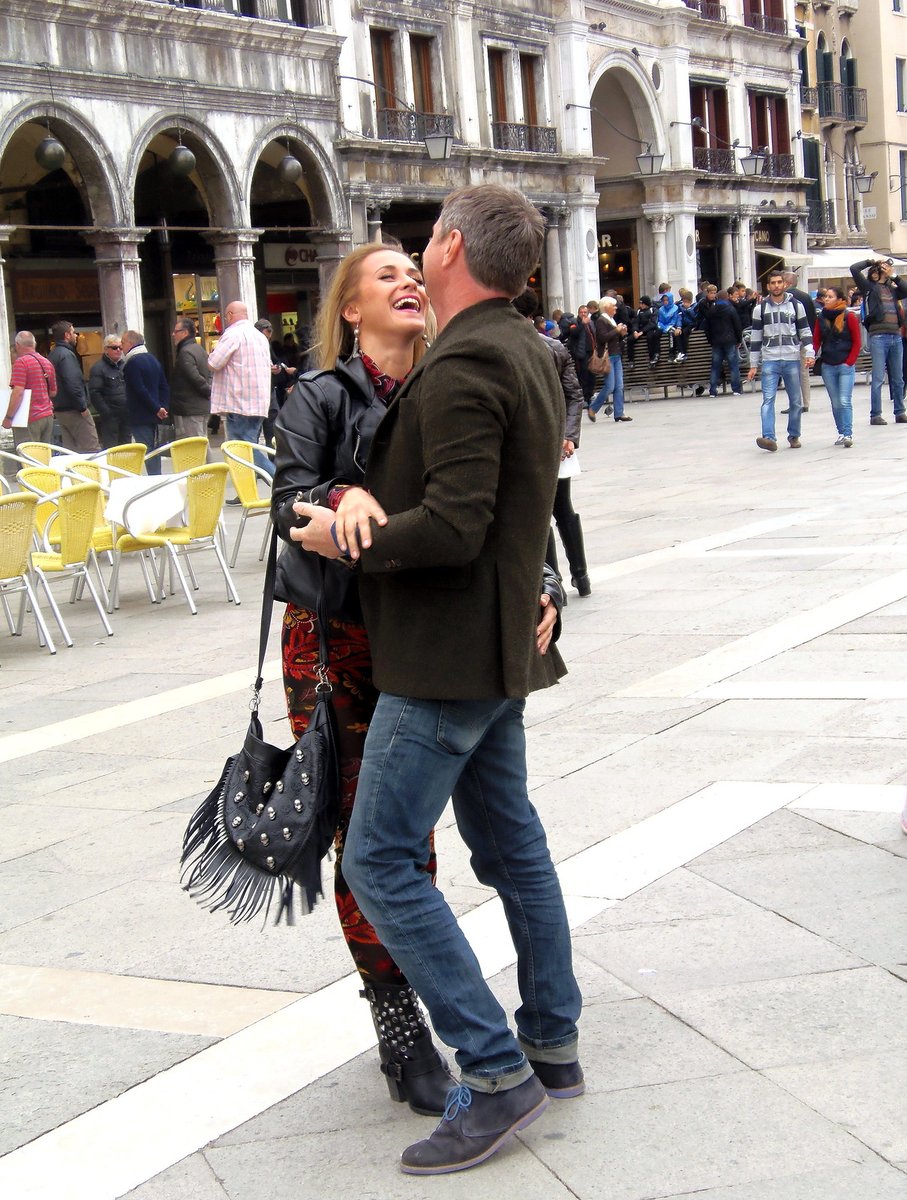 Sending out my queries now from #pitdark which is I suppose the beginning of my querying journey 🖤🖤 so excited twitter.com/sarbookshelves…

@k_dishmon I missed this one yesterday! Can you please send me your query + first three chapters?? #PitDark

Good luck with #PitDark everyone!! 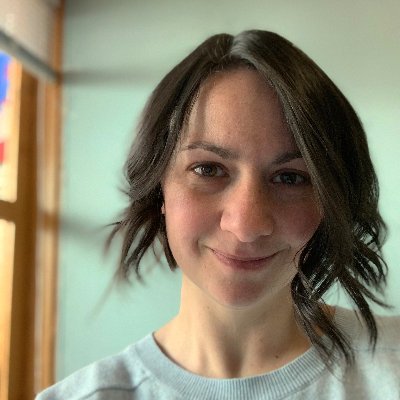 @ChristaHeschke Thank you so much for liking my #PitDark pitch! I sent you a query for this book a few weeks ago. Would you like me to resend?

So happy to see writers getting excited about their likes from agents from #PitDark! Go get that BREEEEAAAD!! Rooting for all of you! Ride that high! HELL YEAH! (Please be careful, though. Keep your arms inside the ride at all times, & make sure you check the agents first!) 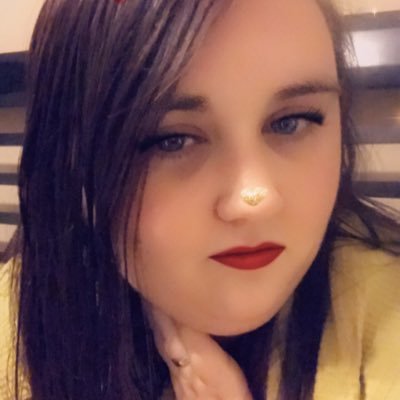 Rome The Writer IS QUERYING @RomeIsNotInDC

EVERYDAY x MARA DYER A woman awakens on an island with no memory of who she is or how she arrived. Her only clues lie in a hotel managed by an uptight vampire and haunted by a horned beast. #PitDark #Neurodivergent #ownvoices 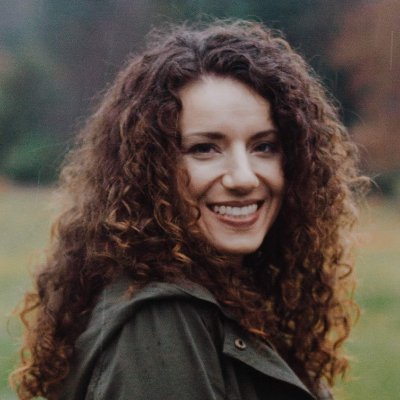 @kalyarn Hello, Jason. I saw you liked my tweet for #PitDark. Thank you! I'll be sending you a query! 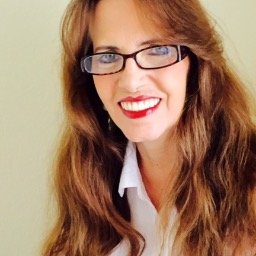 #PitDark was super quiet and uneventful this year compared to last year. Anyone else notice that? #writingCommunity #Writer #amwriting #writing 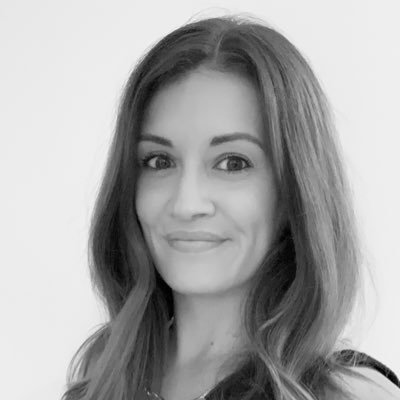 @feaker_s I was shocked at the response. I was thrilled to get a few likes at #PitMad but #PitDark was killer. I wanna say 13 legit likes? Did everyone else have more success with Dark than Mad? I think what I loved most was that SO MANY other writers retweeted w/o being asked. 🖤🖤🖤 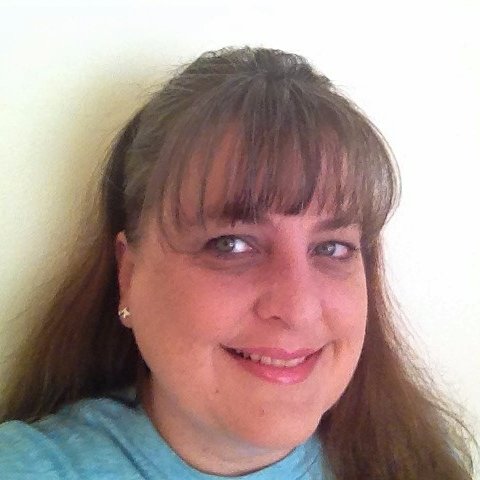 #PitDark Remember to do your research before submitting to folks who requested your work. Not everyone who claims to be an agent or editor is a good one...or a good one for your story. Be particular. And good luck. :)

@HaGaMerri I had to ask too except no one answered! Click on #PitDark it’s like a place to submit creepy stories Thanks to @JasonHuebinger for such a successful #PitDark event yesterday! Submissions are making their way into my inbox, and I couldn't be more delighted to dive in! #WritingCommunity #AmWriting #AmAgenting