@fatimafarha_ an astronaut, and i most definitely would hop on an opportunity to take me into this field if i ever get one. I am still young and i just might end up being one ? 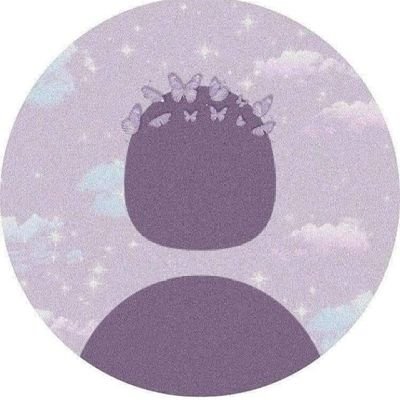 idk the only imagery i have in my mind associated with nose piercings is desi moms twitter.com/pettyreligion/… i need some a03 suggestions

@interludeseok ..of a grocery store for ur last meal before he hands u to police?

Billboard confirms that “Butter” by @BTS_twt has been submitted for consideration at the 2022 Grammy’s.

this new era is going to be etched in history of music....its going to be so so SO huge. Like, literally EVERYONE knows bts rn and EVERYONE has an eye out for what's coming 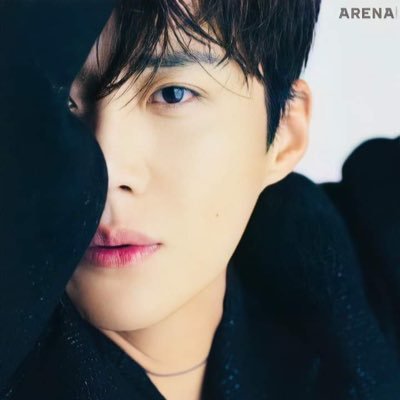 thats the reason why dispatch deleted before and was silent, because they were investigating.. the fact that coworkers, classmates, people around him spoke up for him.. even the friends of the ex sided with him 😭

i still can't believe we got 2021 hoseok performing bs&t

Never moving on from this seokjin 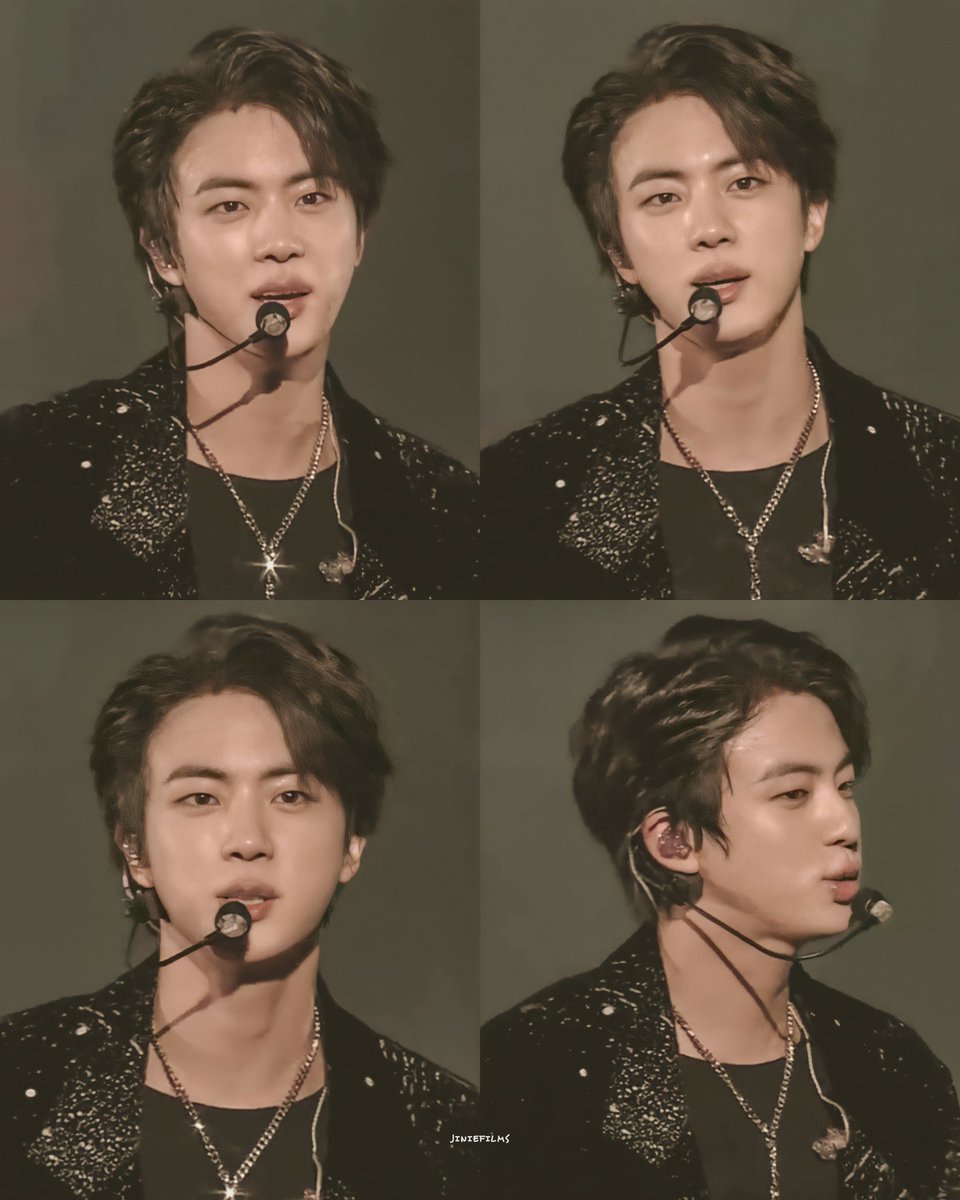 some big accts really need to act wisely when they tweet abt shit and make people panic...can we all just make sure that the sources are reliable befor we spread any kind of info on this app? twitter.com/stigma_twtt/st…

i was in such a bad place at that moment in my life, and this song, this lyric.. saved me; quite literally

NEVER SHUTTING UP ABOUT HOW MUCH THIS LYRIC MEANS TO ME AND HOW HARD I CRIED WHEN I FIRST READ THIS.

"At the end of my despair, you're the last reason For me who was standing at the edge of the cliff, live"

@interludeseok where did that ews even come up from like???? they didn't post it anywhere officially yet

@namjyoonkim this is probably because u have not seen fitoor 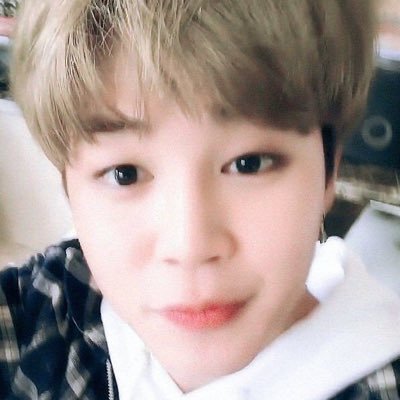 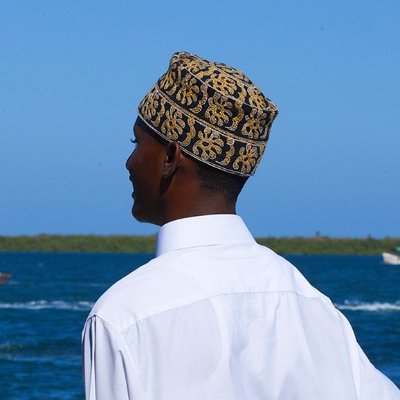 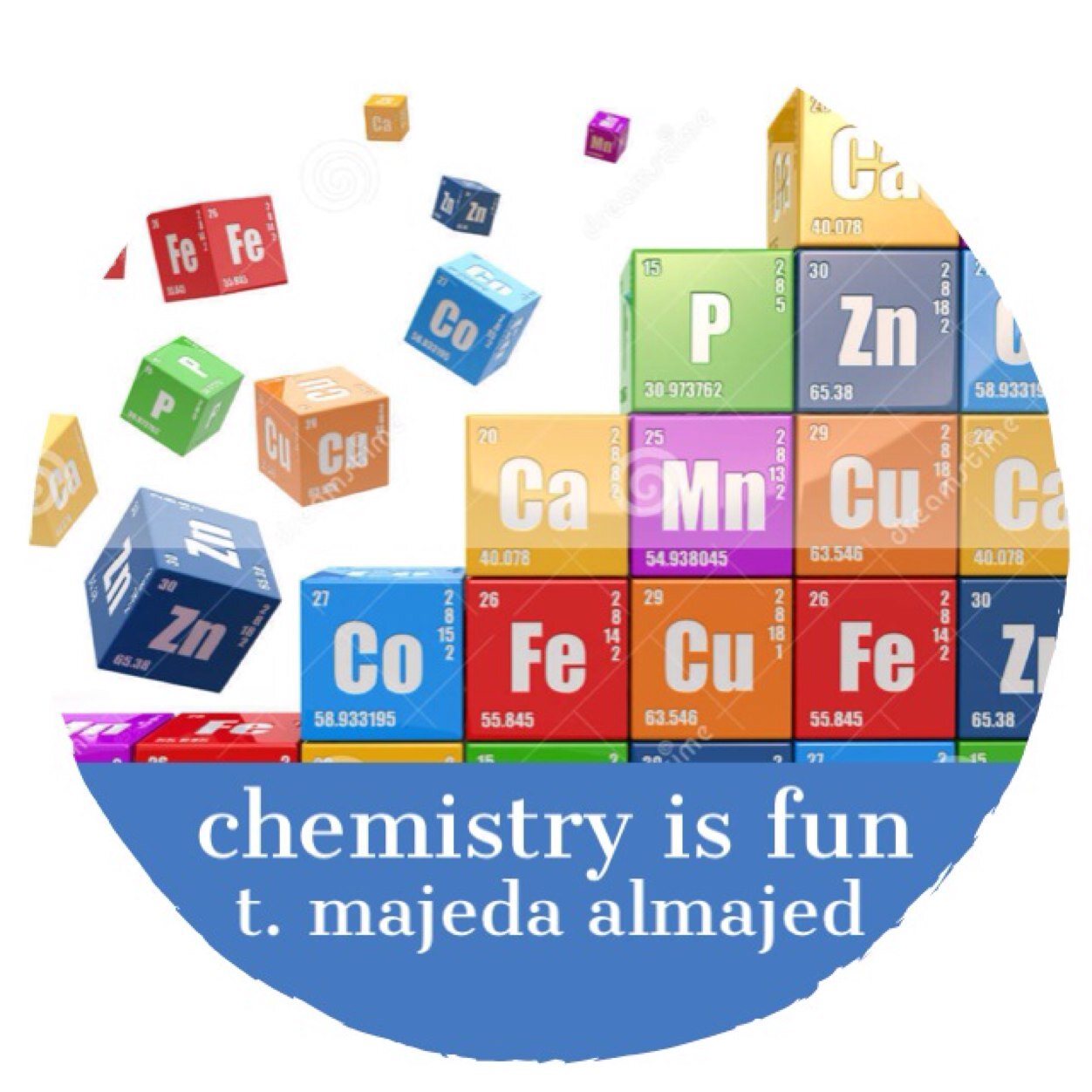 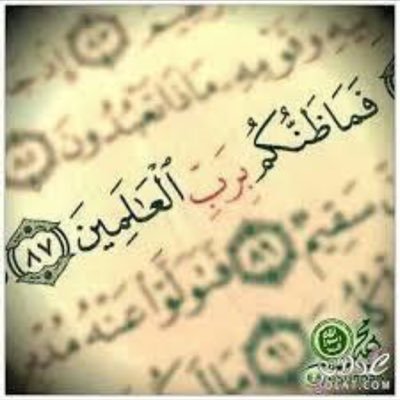