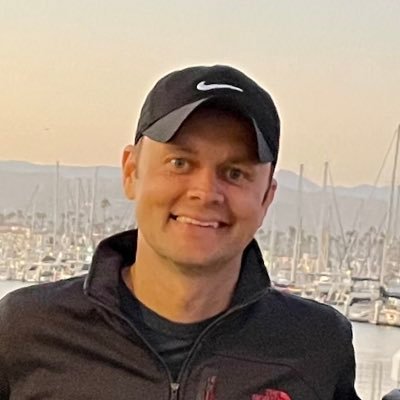 49ers DE Nick Bosa on the Cowboys’ offensive line: “They’re definitely beatable. There’s tape on them getting beat, and we’re trying to do the same. They’ve definitely been in and out of the lineup a lot this year. The game plan is just to make them work.” theathletic.com/3071281/2022/0…

@jonmachota He took the wrong route with that answer 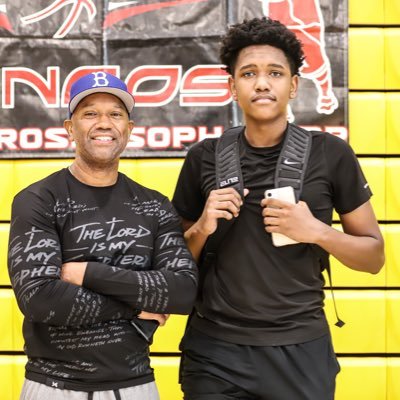 @jonmachota It's not a great line by any stretch. He's gonna have a field day. Dak you better get rid of the ball accurately and QUICKLY. 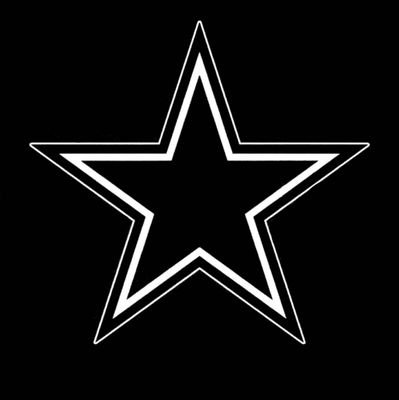 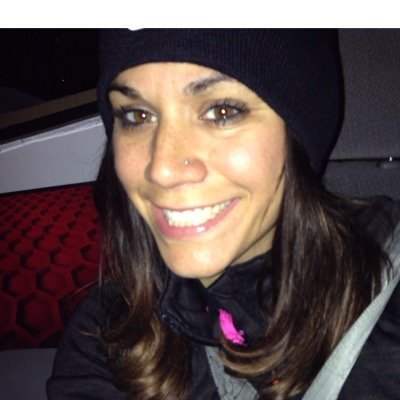 @jonmachota I hope Cowboys Oline is reading this!!! Print and post this!!! 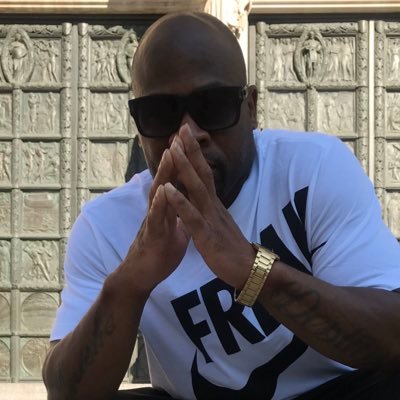 @jonmachota The team that does the most talking is usually the scared team. They know they can’t beat us they tryna pumped themselves up!! 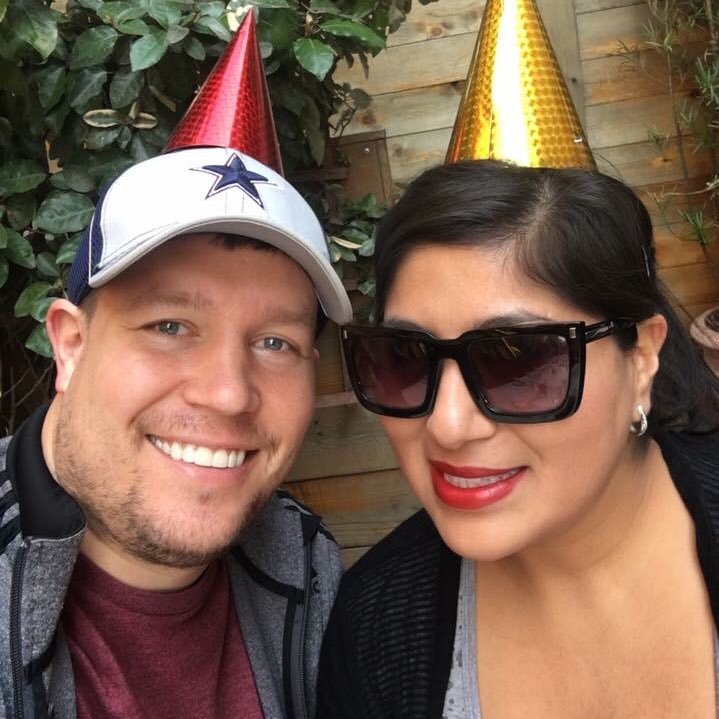 @behonestoklady @jonmachota Right?? Like, am I losing my mind here lol this is the same team that got swept by the 7-10 Seahawks. They're hot right now but so are we, it's gonna be a great game but everyone is acting like they've already won.