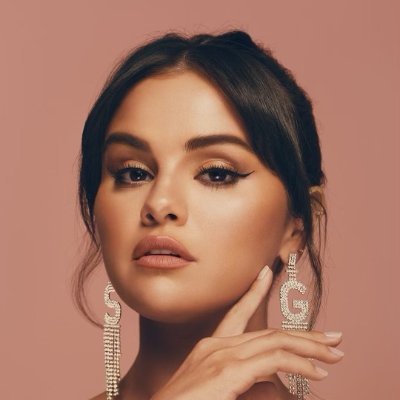 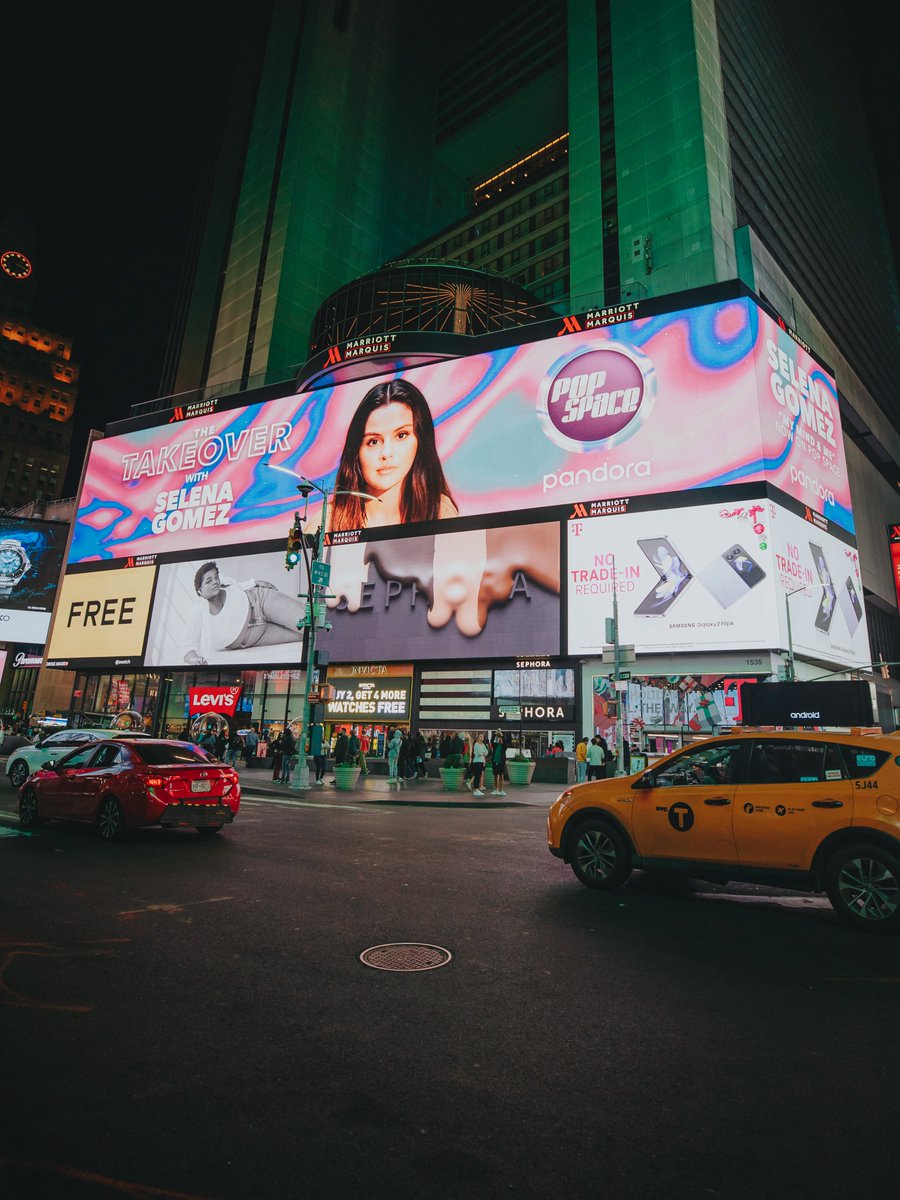 @selenagomez @pandoramusic Islamic regime of Iran has arrested one of the protesters #سامان_یاسین who is a rapper. He has been sentenced to death in just 5 minutes without the right of having attorney or even the right to defend himself. We ask the world authorities to be our voice. #MahsaAmini 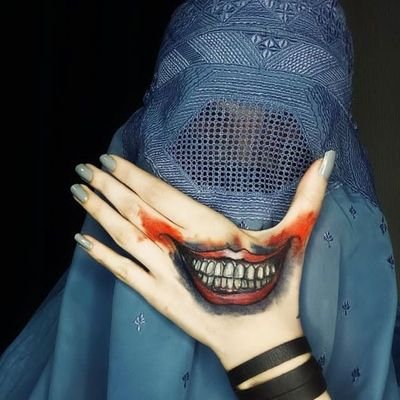 @selenagomez @pandoramusic Hazara genocide is going on in Afghanistan. Please join us and inform the world about this crime, thank you. #StopHazaraGenocide @selenagomez @pandoramusic Hi Selena 👋.The country I live in is now in a military coup. The sounds of gunshots that we had only heard in the stories became familiar to us.Some have lost their homes, families and loved ones.I want to live in a peaceful country🕊️. Please attention for Myanmar 🇲🇲. 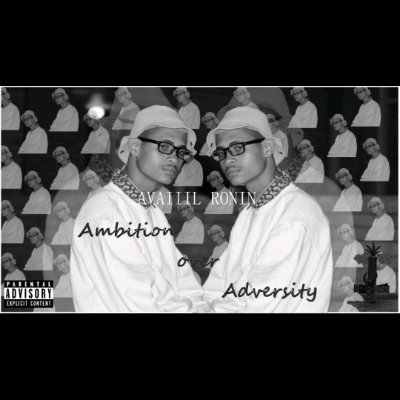