@UnknownPoodle_ @WhyMwanji A lot of these comments are giving “segregation” and I’m not here for it !!! You can go wherever you want to go as long as you treating others with respect !!

Not jess being exactly who I thought she would be but me still being mad because I thought just maybe….#LoveIslandAU

@Bryan_Hawn @CNN Stop spreading false information ! Do what you do best and go back to taking dick up your ass

Ashley is probably so irked by g because he’s just like her husband, annoying AF lol #RHOP

The ladies have a lot to learn from Mia . That’s how you apologize like a grown ass adult !! #RHOP

@breezyflu @IGN @TheRock Thé rock has not claimed to be a black man until recently …. Missed me with that one

@amina_warsuma @IGN @TheRock I’m aware of Egypt’s history but it’s a white American man who wrote this comic in 1945. Race was very much a thing then if not more so then now. His view of Egypt isn’t the same as yours

@CaramelPoetry @IGN @TheRock Yea In the actual comic he’s Egyptian meaning black …. But to be fair his looks are on point

@IGN Of all the bomb as black actors out right now They couldn’t get a black actor to play black adam?!!!! I don’t care who this man daddy is but @TheRock reps for Hawaiians and Samoans not black people.

When Ève announced she was pregnant I got so hype like she my besty . I’m so happy for her!!

I don’t know if it was the expired eggs I ate( none were floating btw) or all the Ferrero Rochers I ate yesterday but my tummy hurts sooo bad….. Da Fuck was I thinking

@JeaneCioffi @nevergaudy @VanderpumpRules @BravoTV To be fair bravo didn’t fire stassi until years after it happened .. they don’t give a fuck

The booger is this dude’s nose made me gag #LoveIslandAU

Both dorit and rinna really had some nerve talking to garcelle the way they did! It was extremely aggressive. #RHOBH

Sheanna wants to be in a relationship so badly she willfully ignores the red flags! Her baby daddy is trash #vanderpumprules

@queensofbravo The set is giving cheap, I thought this was #RHOBH .. and the only one who is giving a look is garcelle

He’s gay. he either hasn’t yet realized yet or he’s a big ass phony #LoveIslandAU 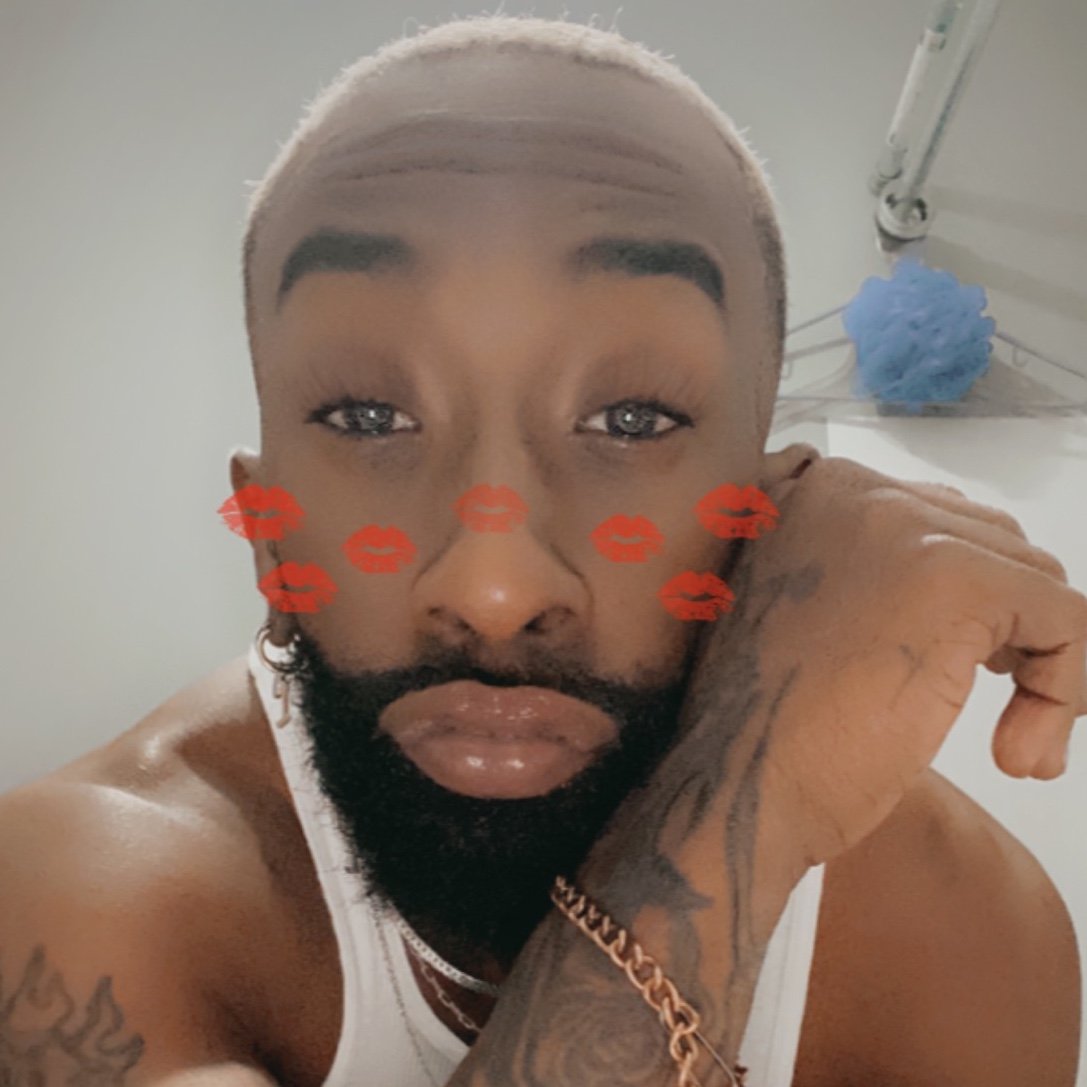 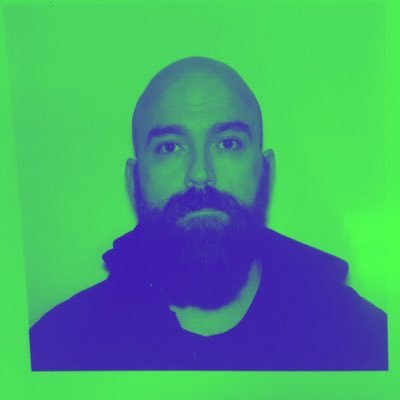 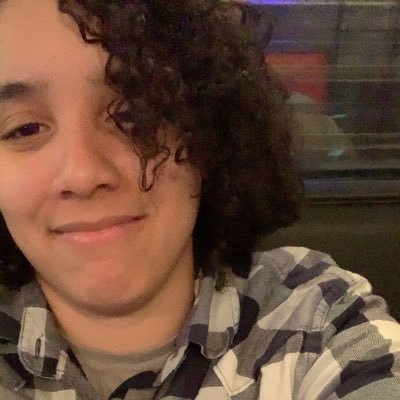 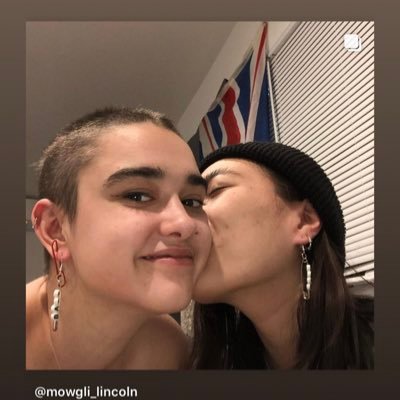