@MyDogeAccount @Matthipez Well, this is basically all that ever happens. In general, crypto communities are insecure, tribal disasters. My generic advice is just a mindset to help the dogecoin community not become the thing that it is parodying, but people don’t need to listen to me.

@Matthipez @MyDogeAccount I mean I don’t take it to heart cuz it’s wildly stupid, but it’s pretty logical to not think much of a community when that is my window into it ¯\_(ツ)_/¯ IMO it’s applicable to all communities - the douchebags do a great job of making people dislike the product

@davidgokhshtein Elon “needs to” do what he wants, just like everyone else

@MyDogeAccount my entire insight into that community is unwanted spammy advertising on my tweets and unprovoked direct insults at me and dogecoin, so it would be cool if people would knock that off if they wanna talk themselves up but whatever

@jdogresorg @NashsocialOrg @elonmusk @TeslaGong @mishaboar @DogecoinFdn lower minting fees are great but it’s not even remotely strange to use the most popular platforms with the highest demand, it’s very common sense if y’all can get there that’s great

@jdogresorg @elonmusk @TeslaGong @mishaboar @DogecoinFdn thanks. I’m using eth to mint because the platforms for eth have magnitudes larger demand than anything else.

@jdogresorg @NashsocialOrg @elonmusk @TeslaGong @mishaboar @DogecoinFdn Yes, since you are obnoxious and continue to be, I don’t care much about the thing you’re pushing That’s common sense

@ProTheDoge Lots of people I talked to on the production lines at Tesla or building rockets at SpaceX own Doge. They aren’t financial experts or Silicon Valley technologists. That’s why I decided to support Doge – it felt like the people’s crypto.

@SageCRS @MattWallace888 i don't think so, i post something equivalent to 'be nice' and i get 40 people insulting me so until humans can stop being fantastically lame due to having a different preference in gambling tokens, i don't have much faith

@jrtxstrong @CryptoWhale i mean, they asked him, and he answered if people want stuff kept to themselves, they shouldn't ask someone directly something

look at the doge doge is a silly funny yellow dog doge is not mean, doge is not full of itself doge is sweet and playful, curious and loyal, amusing and amused be like the doge

@DogeMemeFactory very beauty i think it fits the ethos of doge. its a simple fun crypto that does what it does well, with a funny yellow dog. it's not trying to be better than everyone, it's not full of itself, it's just dogecoin.

@cryptoman_100 @Srikant26791877 i'm not calling the doge community toxic desperate dreamers, please learn to read without taking offense due to not understanding context if trade is solely based on speculation, it requires new buyers forever, and those will run out as the risk gets higher, leading to toxicity

@BeefDrew_ @elonmusk @TeslaGong @mishaboar @DogecoinFdn i'm not crapping on shib, but just objectively, it is very expensive to send small amounts to others it has a different use case, and that's fine.

@elonmusk @TeslaGong @mishaboar @DogecoinFdn yeah - IMO dogecoin being fast, scalable, and inexpensive to send around is all it needs to be, it doesn't need to be yet another blockchain that hosts NFTs or other tokens or whatever the tech to get there is complex, but that utility is simple and needed - beauty in simplicity

@YMLF10 my bad, i was wrong - it's much more fun talking to a rock. have a good life, sir, preferably away from others.

@YMLF10 it's as fun chatting with people like you as talking to a rock. you will always be right to yourself, and that's what matters to you. no one else cares. have a good one.

@YMLF10 that is literally how bitcoin is marketed most criticisms of 'altcoins' applies to bitcoin, but maxis aren't able to see it because their brains have been warped to see the world in a way that feeds their self interested confirmation biased way it just is what it is. peace. 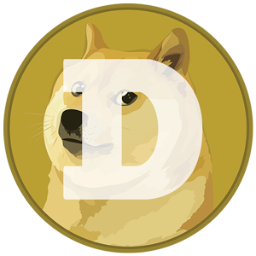 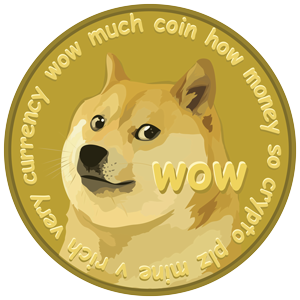 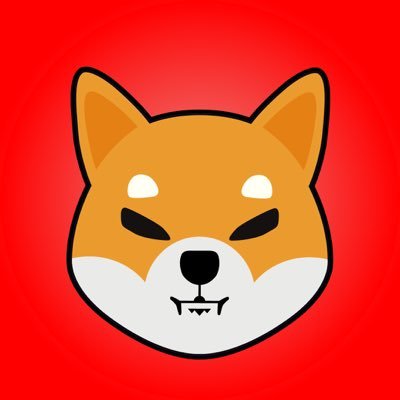 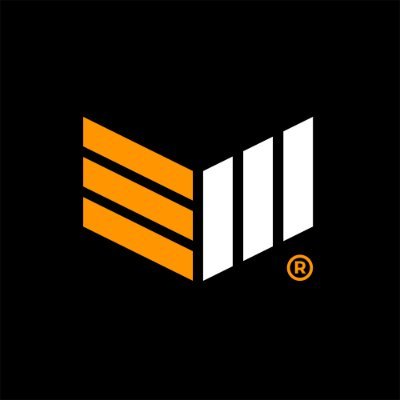 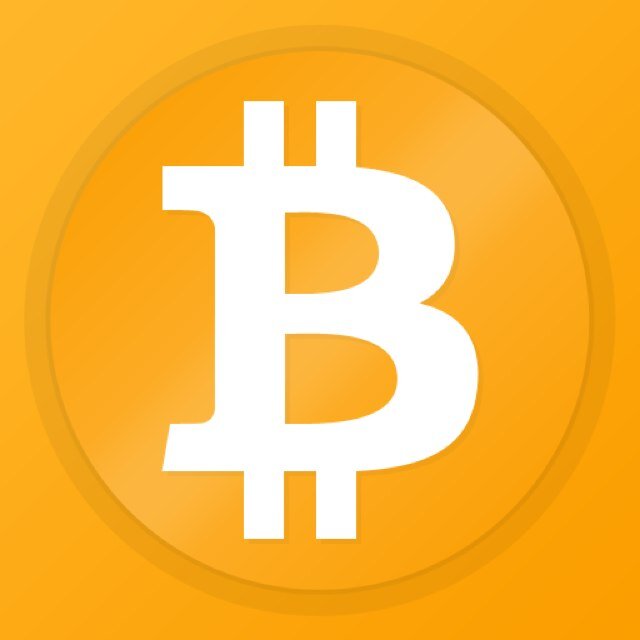 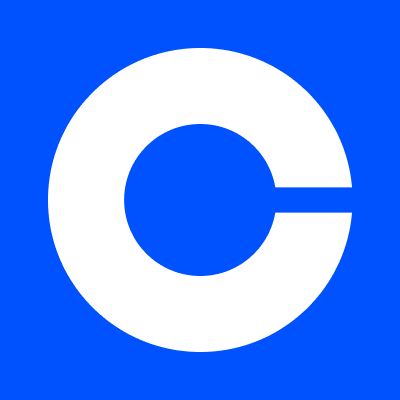 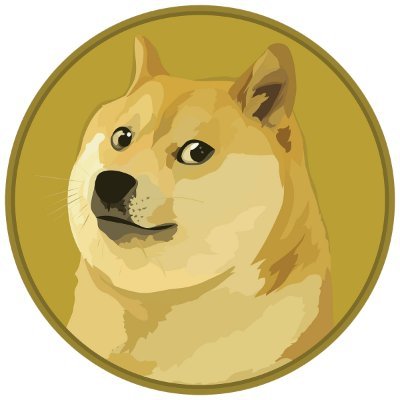