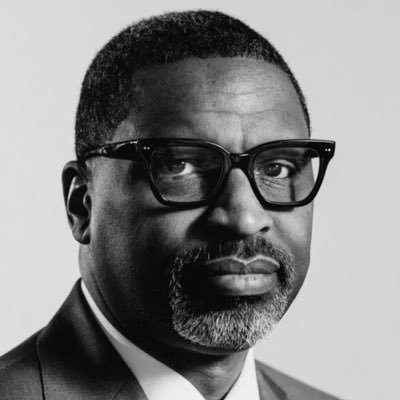 The emotional contrast between the #DerekChauvinVerdict and the killing of #MaKhiaBryant is exactly why we must not use small wins to justify the end of large fights! We must stay steadfast in our pursuit of #PoliceAccountability WE NEED #PoliceReformNOW naacp.org/uniformed-poli… 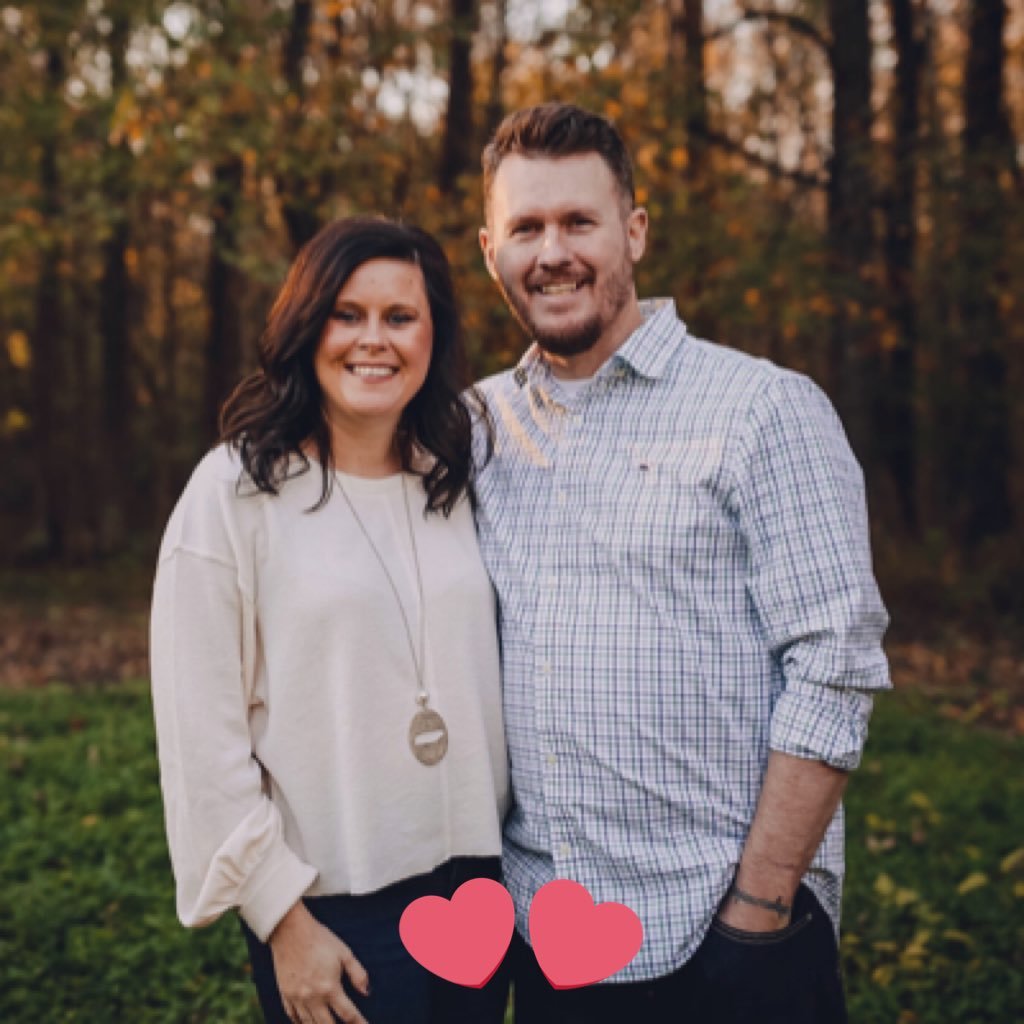 @DerrickNAACP @jtimberlake Just signed it. We need change and we need it now. 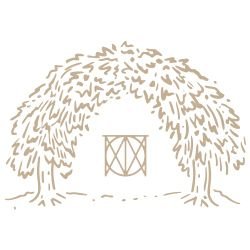 @DerrickNAACP @jtimberlake Please research before tweeting. Chick tried to stab another chick. Yes, maybe, went without shooting her but the fact is they saved another life. Could have tasted her but may have resulting in the other being stabbed anyway. People need to see everything not jump right away. 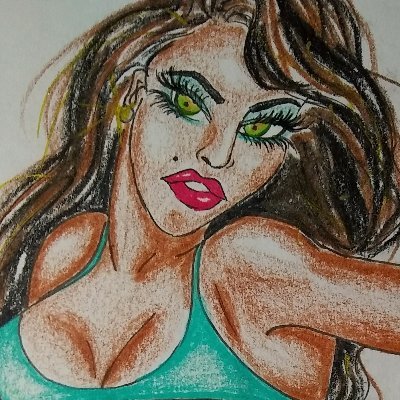 @DerrickNAACP @jtimberlake You do know that Ma'Khia was branding a knife and attacked another girl with prior to having been shot, right? Maybe you shouldn't get both this events on the same sentence since you're mixing two different situations to the same outcome. 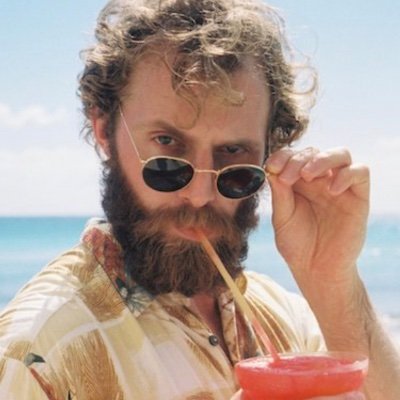 @TessaA1281 Not for the teenager girl with a knife we don’t. That cop is a hero. No excuses. 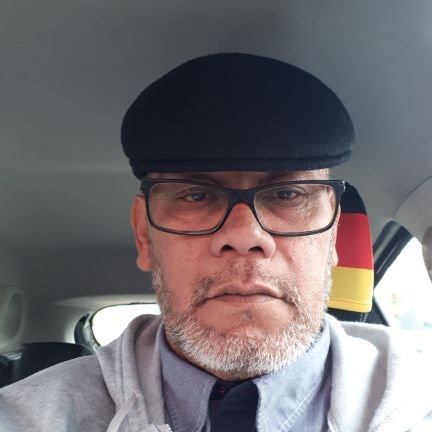 @DerrickNAACP @jtimberlake And now Mad Maxine is inditing more RIOTS. Didn't they try to Impeach President Trump for their Version on INCITEMENT? But, Grand Ma Maxine actually does it on camera and they Turn a Blind eye? Its "Do As I Tell You Not As I Do" mentality AGAIN.

@DerrickNAACP @jtimberlake Israeli attacks on the Palestinians are against international law and basic morality and must come to an immediate end. We urge the world to take action now to stop the new waves of Israeli aggression. #HearGaza 🇵🇸 @UN @antonioguterres .