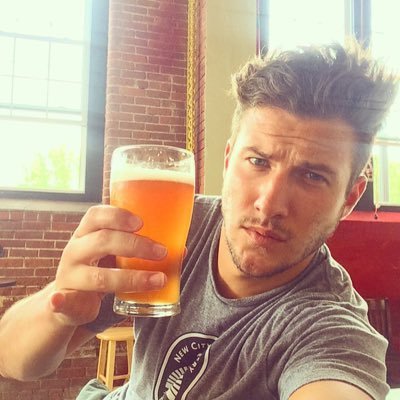 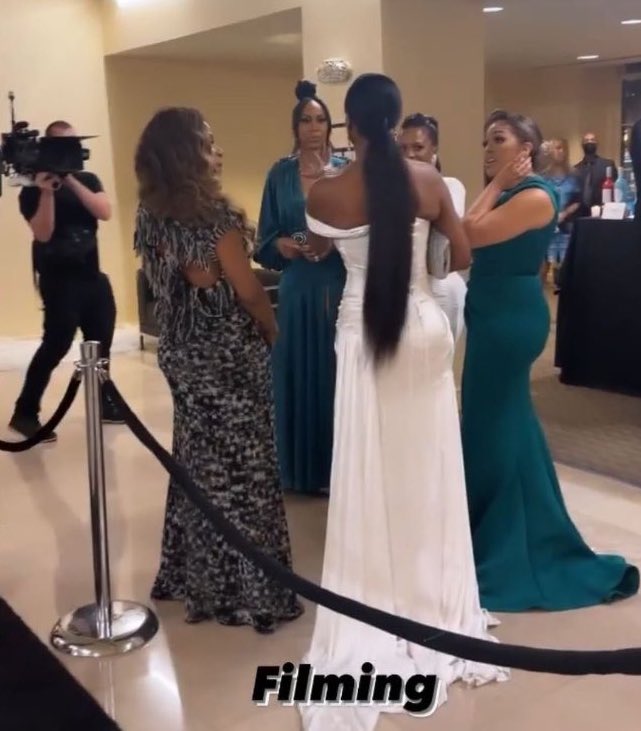 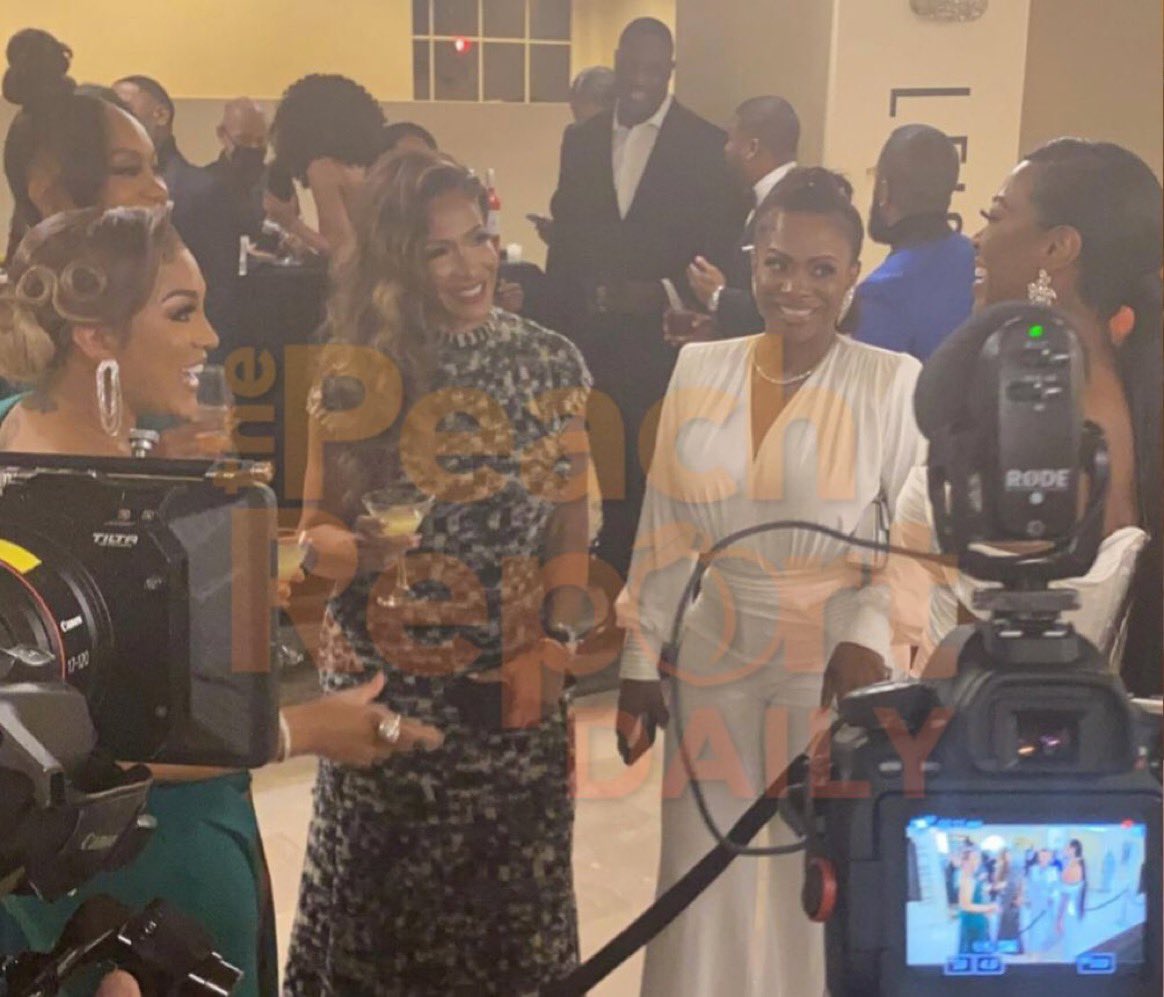 Why am I JUST now seeing Candiace and Q from 112’s live?? But anyways, their connection is so genuine and Benefits PT. II is 🔥🔥🔥🔥🔥 #RHOP 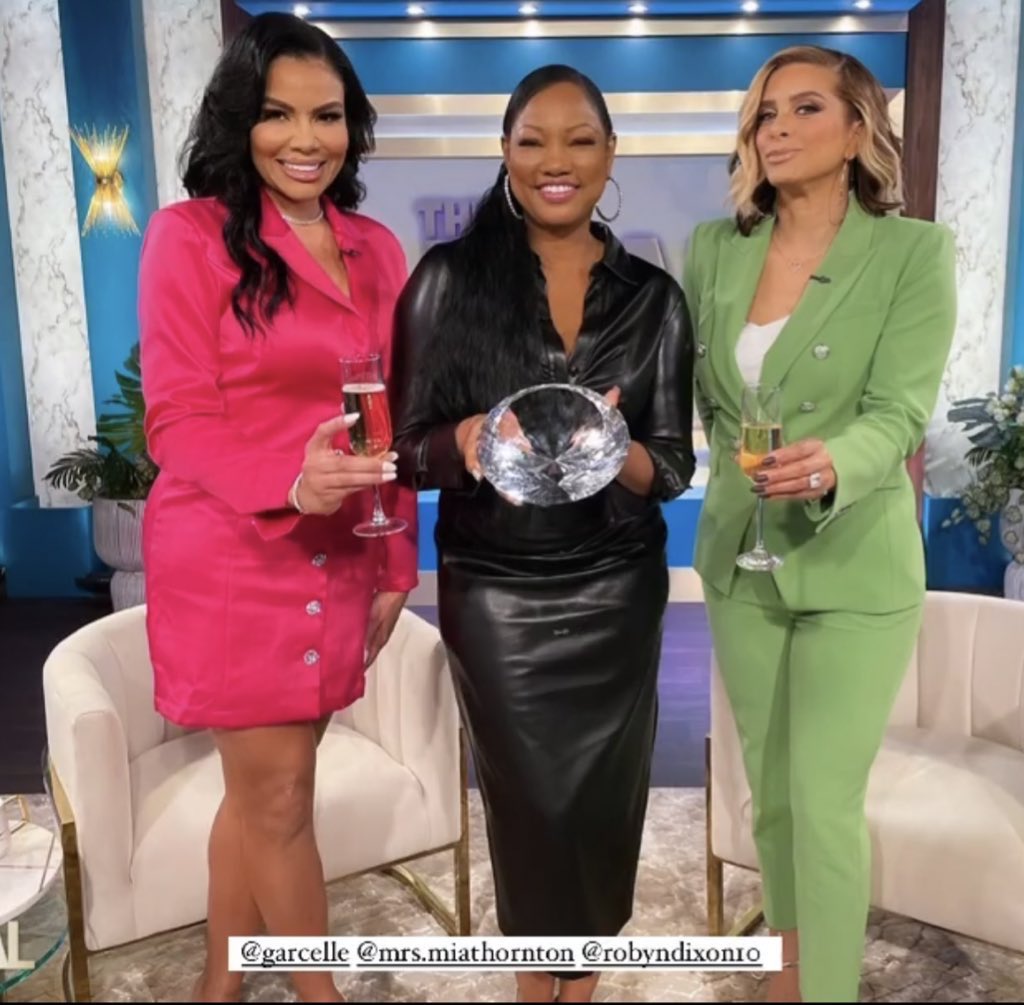 Whew! Marge is gonna be in the center of all the drama on #RHONJ Season 12, and she said things do fly this season.. 😩🔥

Personally, I am interested to see if they will stick to Andy’s original plan of building on the current cast, or shift to a full on revamp for #RHONY Season 14 🤔

Thoughts on the #RHOA Season 14 cast?

@shadybooboo1 Kelly will make special apperances alongside Derwin. Not sure about Jason 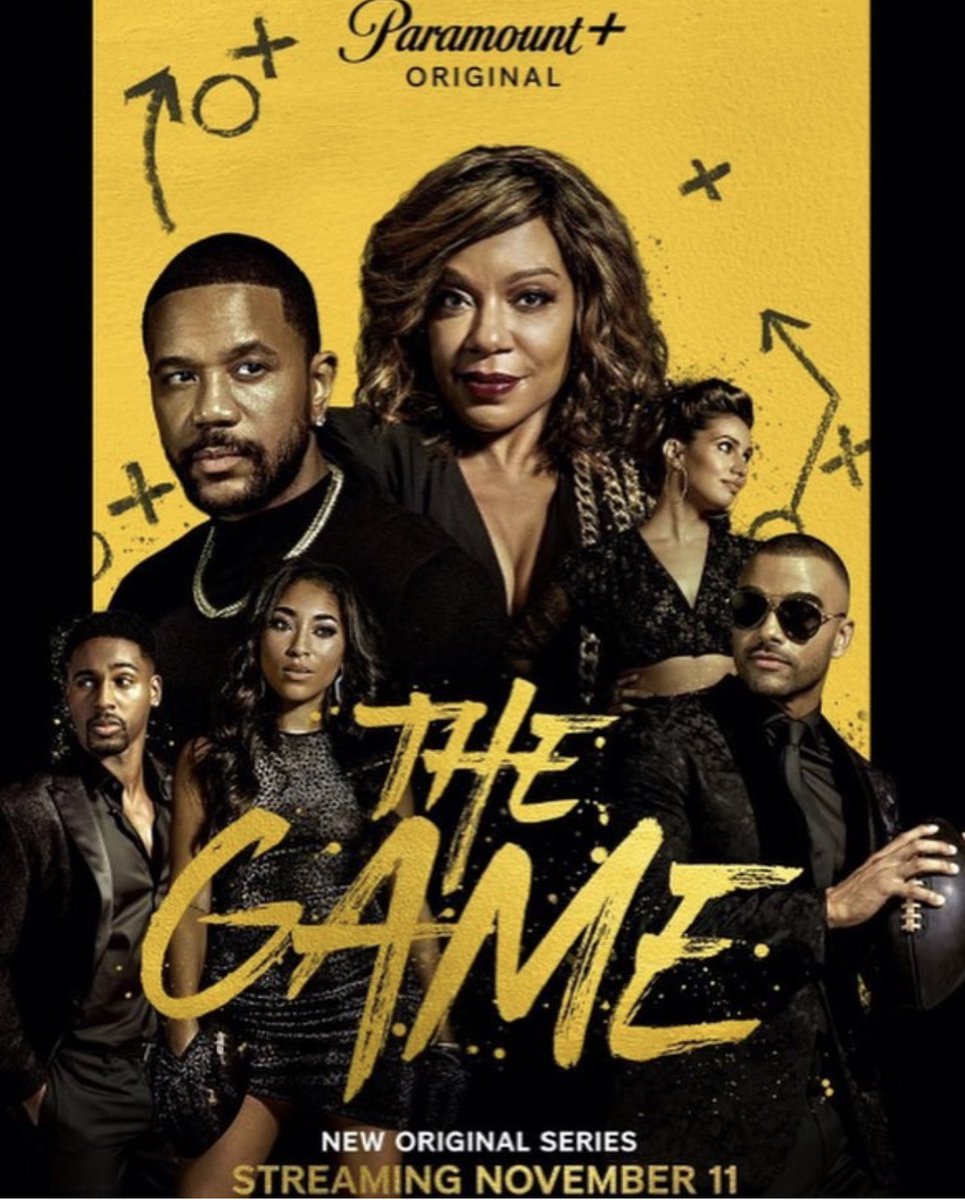 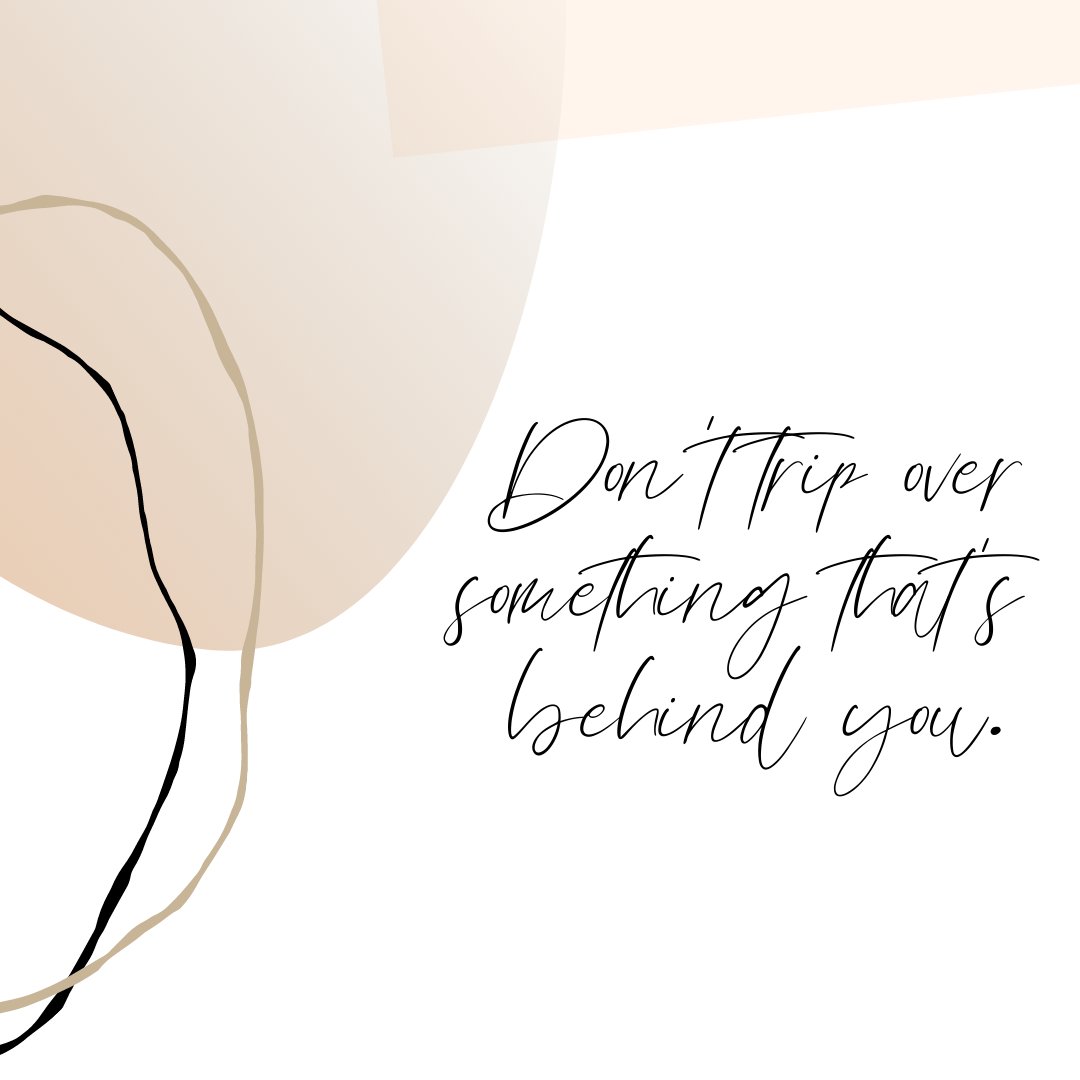 Thank you for delivering us a SEASON! @thecarlosking_ ❤️

Agreed, especially on the Kenya part. There’s 3 other ladies (Marlo, Drew, & Sheree) that can take on the drama role, because for so many seasons Kenya has carried. It’s time we see her in a different light and have someone else step up. twitter.com/daqueenjbee/st…

Good morning y’all! Today will be an amazing day. Have a great one! ❤️

Today will be filled with positive shifts.

You may be tempted to connect with someone because you think a... More for Gemini bit.ly/A9Q3zb

Between Sheree being the first housewife to make her 3rd return to the franchise and us hearing the first ever tagline from Marlo… I am hype! 🍑 #RHOA 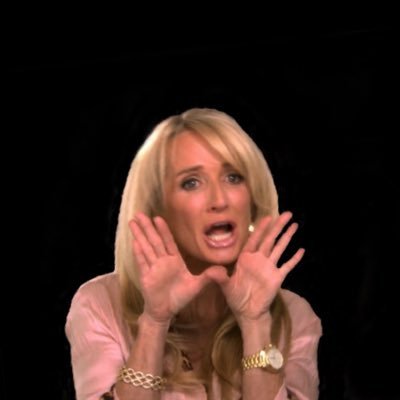 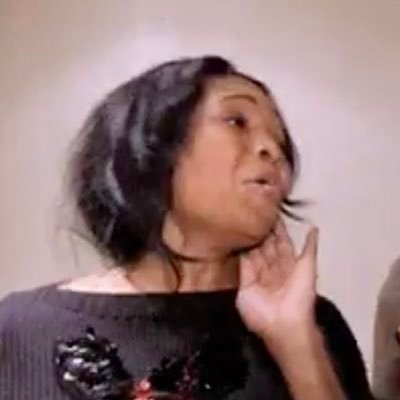 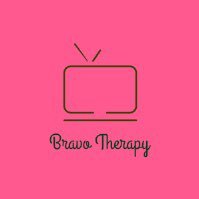 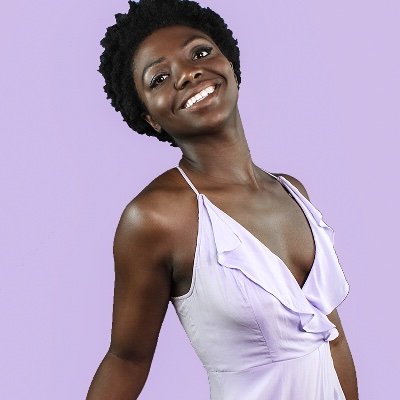 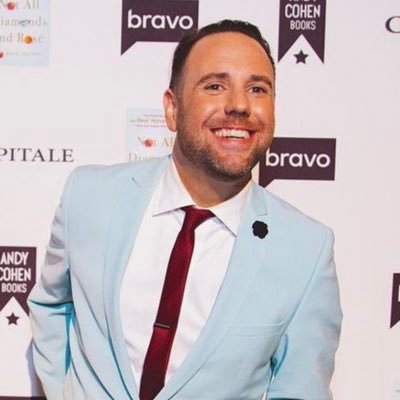 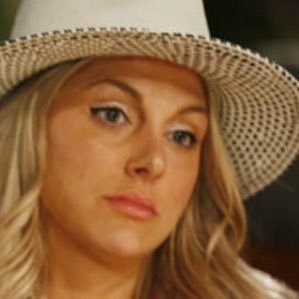 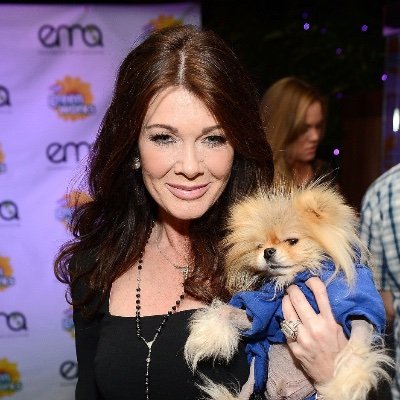