This is one picture, not four. 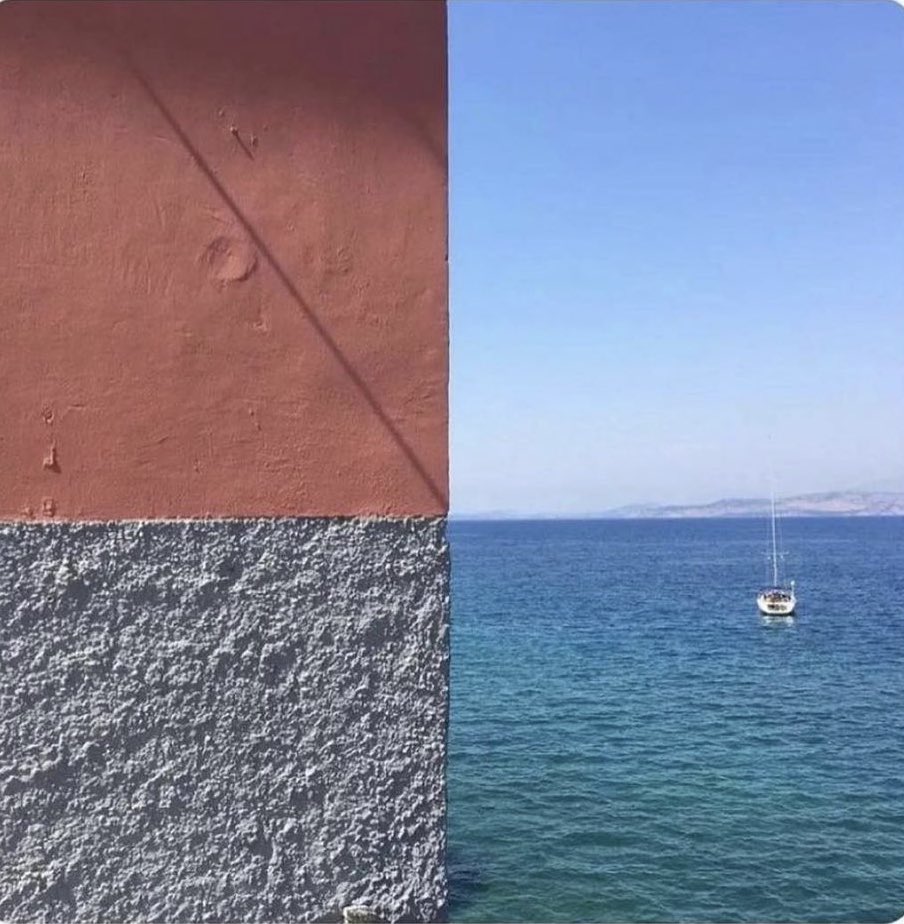 @EvanPrim I don’t agree. He is a puppet &sociapath but not stupid.

@natbrunell You’re too smart and competent to be allowed up.

This is infuriating. SBF isn’t clueless, he’s a sociopath. 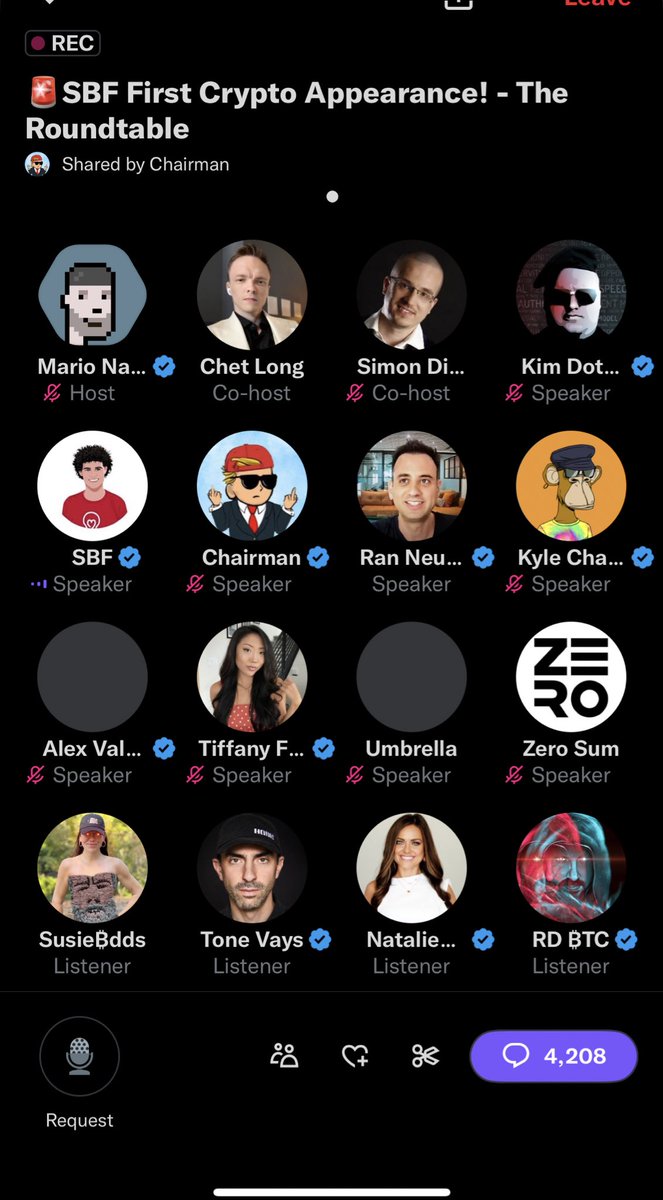 @ScoutBitcoin Never. I don’t bring my phone into the operatory with me.

@ScoutBitcoin Sometimes lol. For example when I have finished preparing a crown and my assistant is making the temporary.

Nothing surprises me anymore 🤬twitter.com/i/spaces/1DXxy…

@BTC_Cassidy @jackviking @ClaraAndFritz It fantastic if used strategically and sparingly. It’s a game changer for people who clench or grind there teeth or who hold their tension in their traps.

@cocainebear I can’t wait to watch this 😁

@PaperPoverty He broke his back, not his face and that’s what they all say 😆

@corndalorian Wow. He looked much better before.

@SunderYadavD @treesinneed That makes sense. So they can discriminate in hiring I would imagine? We noticed all the flight attendants on Turkish Airlines as well as foreign carriers don’t have any overweight or older flight attendants.

@BTC_Cassidy @jackviking Those are the two biggies imo, but also moisturizer once you hit 40. I have my husband using the tallow balm from @ClaraAndFritz once a day. I think a little grooming is important too. I see too many older men with paintbrushes in their ears or crazy unkempt beards or eyebrows. 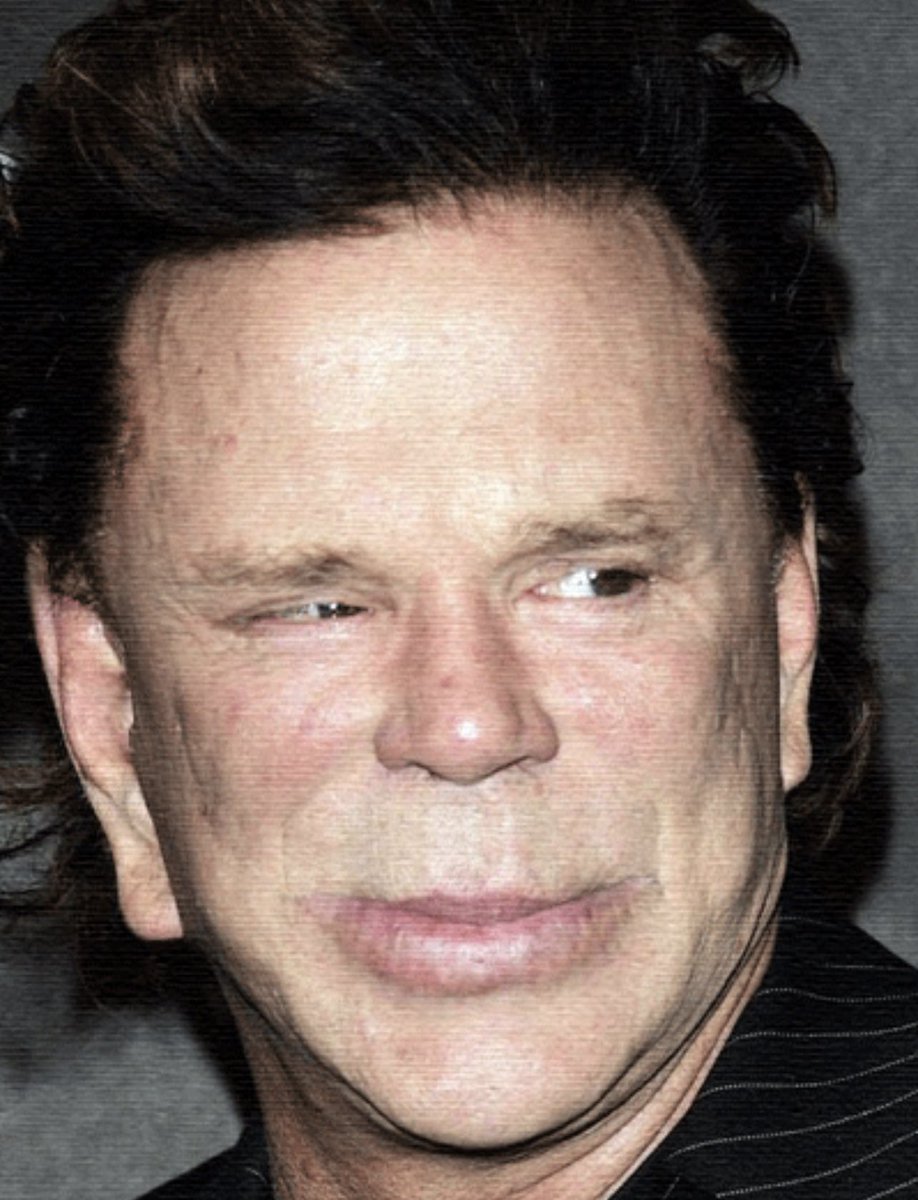 @BmoBless Disagree. Can’t judge their decision, but I can certainly judge the results which are terrible.

@jackviking Most men who take care of themselves look better as they age as long as they don’t mess with things.

Why do people do this to themselves? 😱 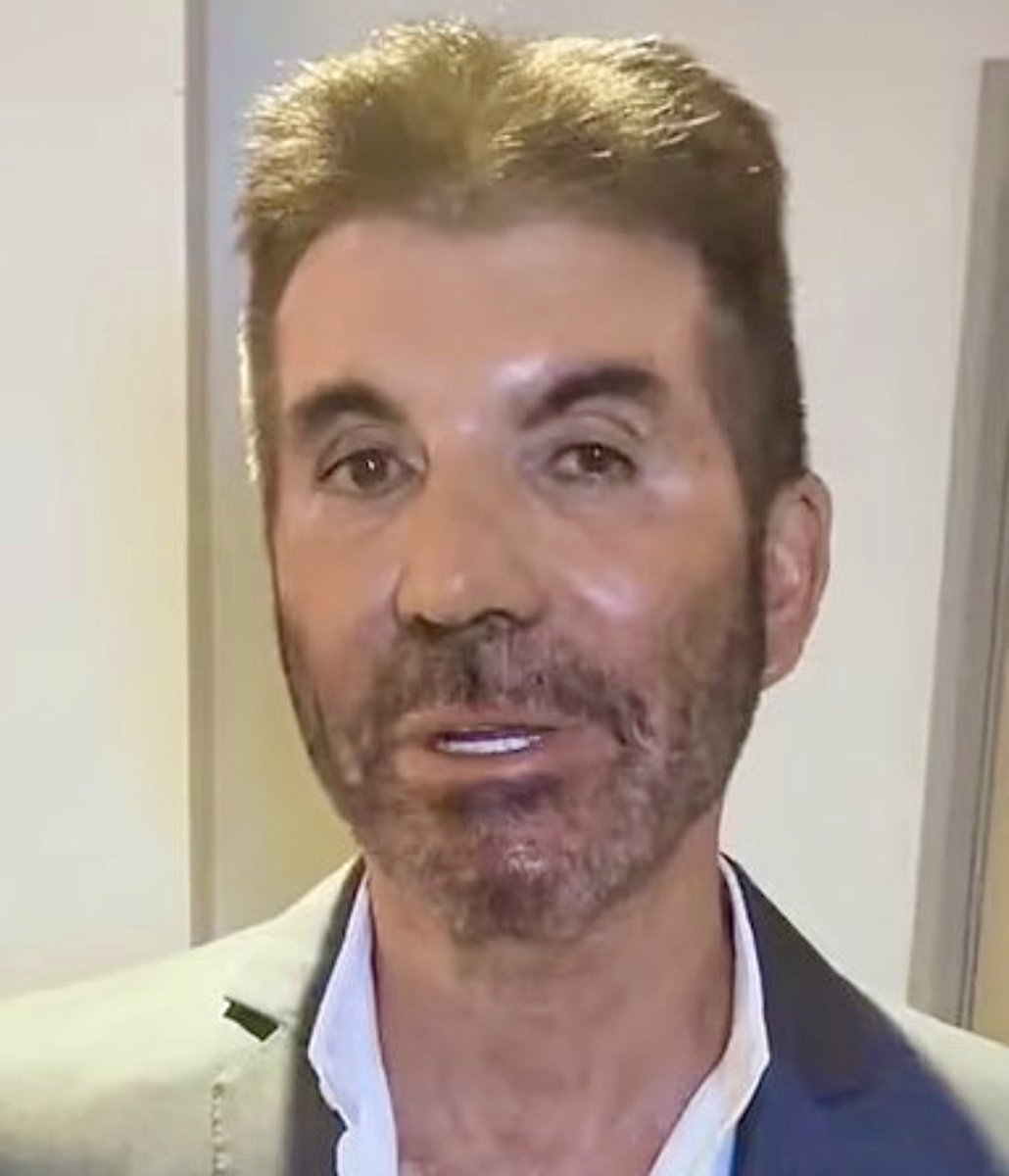 This can’t be real 🤪 twitter.com/sbf_ftx/status… 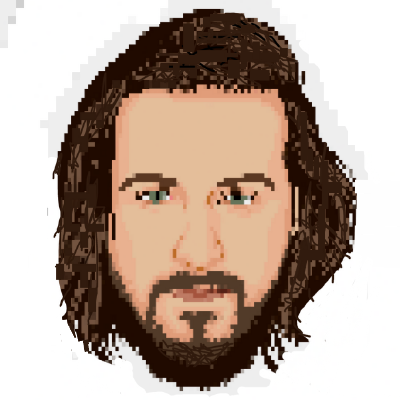 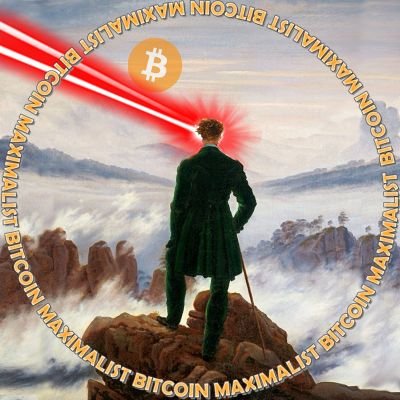 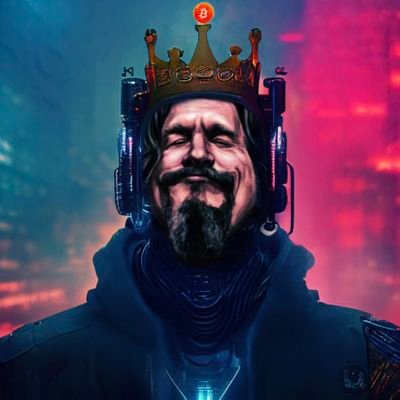 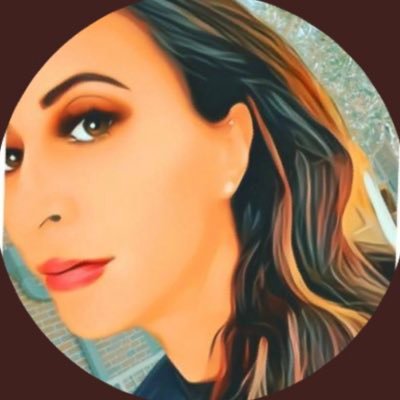 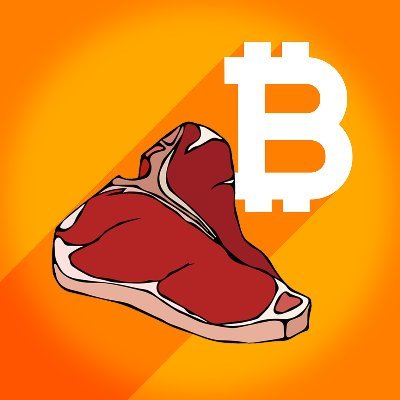 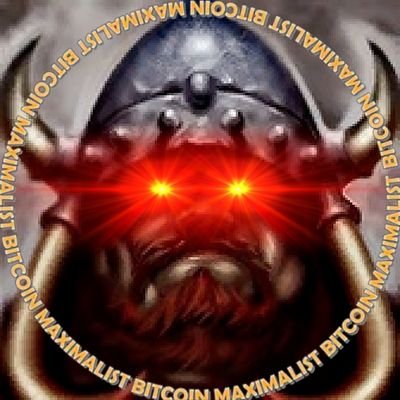 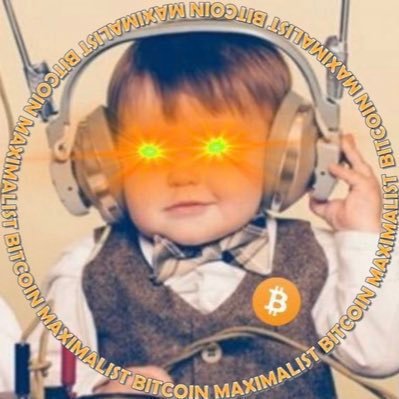 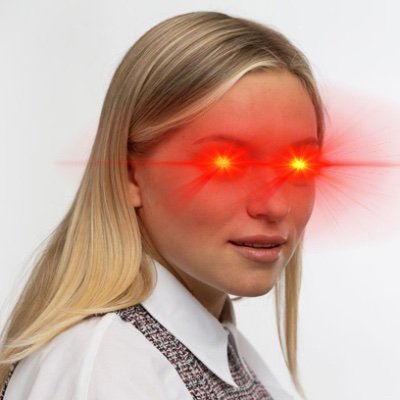 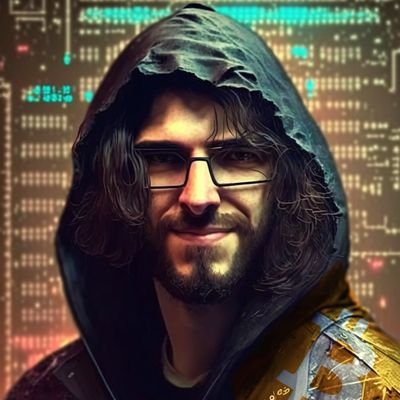