Like imagine sitting around talking about colorism, fatphobia and any other grievance y’all be ranting about on here on a daily basis…who tf wants to talk about that depressing shit all the time

It’s not about having an uneducated friend group, it’s that grown people are not crying about the bullshit y’all pretend to care about on here and if you really are doing that shit in real life you lame as fuck twitter.com/thekonyjen/sta…

The way Lisa really has been carrying this season so far…the girls get triggered by literally everything she does, kinda iconic tbh twitter.com/jaysrealityblo…

Flo Milli is so pretty but the music is just not giving, I wish the girls realized what works for them and stuck with that and stopped trying to be artists

I will literally pay her to stop rapping twitter.com/rapalert4/stat…

She looks so fucking good twitter.com/jxeker/status/…

I would honestly rather d** twitter.com/pearlfectchass…

Mary really is unhinged, she just be making stuff up out of nowhere 😭 twitter.com/housewivesofsl…

This woman just lost her husband and y’all are running negative stories about her from a damn decade ago…this is actually so gross twitter.com/people/status/…

Y’all going to hell for this picture choice of Joy, I know y’all could’ve found a more flattering photo twitter.com/variety/status…

#they about to be so mad at that Whitney sample

“But anyway, Rest In Peace”

Omg it’s real? Trump going to hell, I mean we already knew that but my god…😭😭😭😭 twitter.com/maggienyt/stat…

The fact that I can’t tell if this is satire or not…😭 twitter.com/erinblogan/sta…

Thomas Markle is being wheeled out again to attack Meghan and her brother is going on Australian reality show to attack her. I don't blame her for cutting off these weirdos out of her life. #gmb

With a father like Thomas Markle, you really don't need enemies. #Ops

I don’t understand Thomas Markle’s motivation? He says he wants to make up with his daughter, which I’m sure he does, but each time he does an interview he slates her and ‘reveals’ something new, then expects Meghan to let him back in. It hasn’t worked thus far.

King of getting to the mess at the view twitter.com/raminsetoodeh/…

That Meghan article was full of nothing but hypocrisy and entitlement, we saw that women be the most vile and disrespectful person on TV and to know that all it took for her to have a breakdown was for Joy to tell her she didn’t miss her is just peak white woman victimhood

“Call me naïve, but when I came back to work after having a baby, I expected to be treated with respect” No you expected special treatment bc you’re an entitled brat and everybody was sick of kissing your ass and you couldn’t handle it

“While I wept, I no longer felt safe working at The View.” I wonder how the women felt every time Meghan screamed at them and threw out personal attacks just because she didn’t like their opinion

“The View wouldn’t have had the ratings that it did during my four years if I was like the conservative co-hosts who succeeded Elisabeth Hasselbeck. Those women agreed with everyone and nodded politely” I will not tolerate this Jedediah Bila erasure 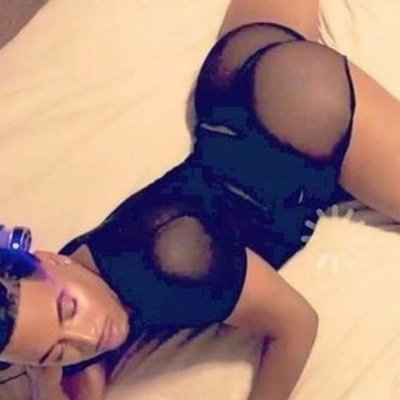 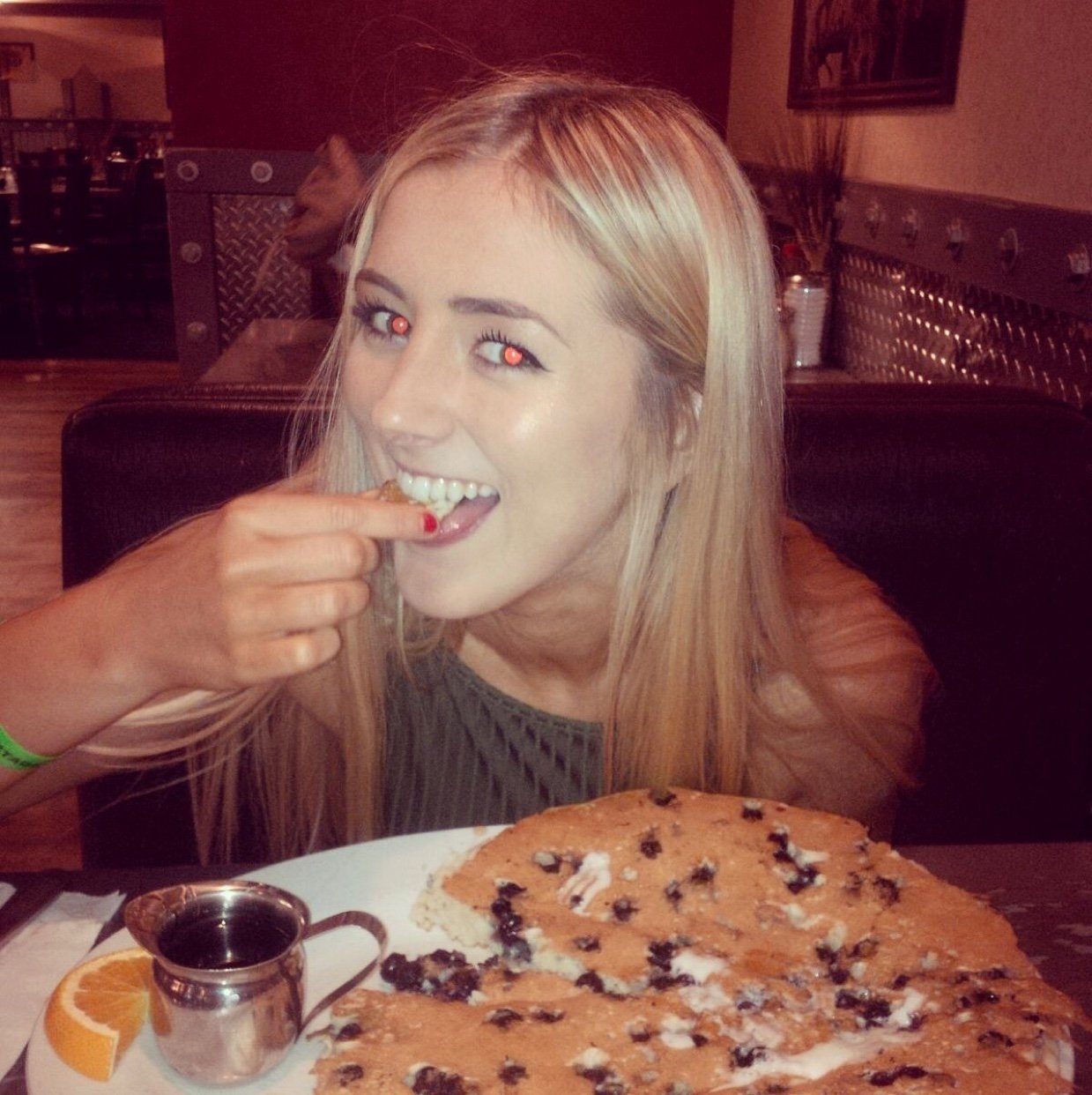 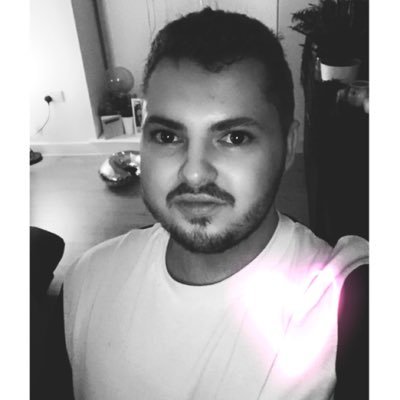