@ColonCorey I think it’s this generations version of it. I’m 35 and just remember the music city miracle and was only a child when Norwood missed so those didn’t hit me as hard.

@JohnDavis_65 @BuffaloBills The same. Football is over until the 2022 season.

@Amandagenevi Yeah hopefully it’s nothing major and your alright

@Pandahandling I know and when that day comes and Allen is lifting the Super Bowl Trophy I’ll have tears of joy running down my face.

Still hurting from Sundays game but what’s helping is seeing all the respect Allen is getting. We’ve knows he’s incredible but his duel with Mahomes, that he arguably won showed the world that he is elite. Still hurts but when I hear Rich Eisen talking about HoF it makes me smile

@Amandagenevi He will make you his famous chili

@DeenaWin5 @MattParrino Scoring two TDs in under 2 min to retake the lead is absolutely choking …..

@GooseFaceKila28 At least we have the Amerks

@TronZillionaire @RapSheet Cause playing 4 quarters of defense vs Mahomes or Allen wouldn’t cause both defenses to be completely gassed? Your asking an entire team to rely on only 1/3 of their team.

@Jay32992355 @RapSheet I felt the same way when Mahomes had to watch Brady do the same thing. I don’t understand how the @NFL thinks these OT rules are a good idea.

@mitchcarrow_2 Same. I don’t give a shit about your league ranking if you aren’t going to show up when it matters. They have 2 true weapons in Kelce and Hill and you let BOTH beat you in 2 plays. Wtf else were you looking at. Coaching was embarrassing tonight

@mitchcarrow_2 And Allen bailed them out.

@YardsPerPass @RD706Nation101 Why not play regular ass defense instead of giving them 25 yards of space. We’re they expecting a Hail Mary?

@Jay32992355 @RapSheet So the guy who scored TDs with 1:30 and :13 on the clock never seeing the field in OT had nothing to do with it. Both defenses were gassed by the end of the game whoever won the toss won the game.

One last point before bed: What’s the point of a prevent Defense if it literally doesn’t prevent anything. 50 yards, 13 seconds, season over.

@merkfermatoe @NateGearySports That loss sucked and I’m allowed to be pissed off about it.

@MattParrino And bad game coaches lose it for their great players. Allen was amazing and the Bills lost because of 13 seconds of horrible coaching

@Amandagenevi Is that the newest one? Never seen it. Scream was my first ever horror movie. Soft spot in my heart

@Schopptalk No, they haven’t gotten those calls all year why start now.

@Amandagenevi I’m watching Hacksaw Ridge. I needed something to take me away from the feels of that fucking football game

@khazmic @TheBillsGuys Like the Titans game where the Bills put up over 30 points and lost? Or the Bucs game were the defense gave up the game losing TD 3 plays into OT? Or the game that was played in the hurricane? I’d say you got a point on Jacksonville and Pitt, but that’s about it

@khazmic @TheBillsGuys Giving up 60 yards in 13 seconds is that the Offense of the Defense?

@NateGearySports What other year will the Bills have the number 1 defense (not that it mattered) and have Allen play this way in the post season. It’s gonna be rare. I don’t know how you beat the Chiefs if it wasn’t tonight

@Amandagenevi I was standing up after the last TD with 13 seconds left and just pacing like I need to see 0:00 and sure as shit the defense fucking blows and gives up 60 yards in 13 seconds

@richeisen Is that wrong? Tell me you agree with the rules as they are now?

@Amandagenevi Same. Im so tired of being heartbroken.

@_KellyKayyy_ I am so fucking pissed 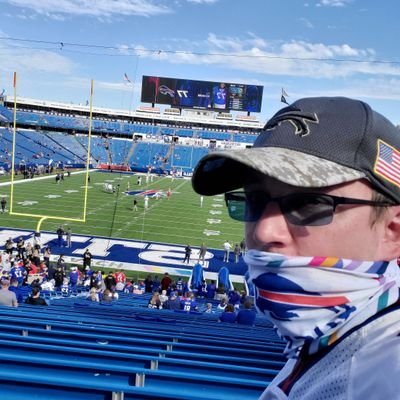 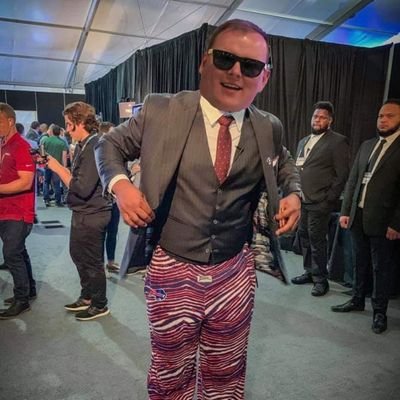 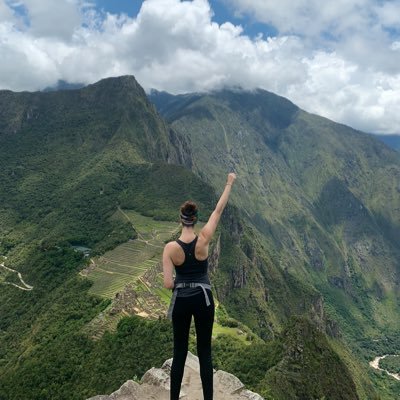 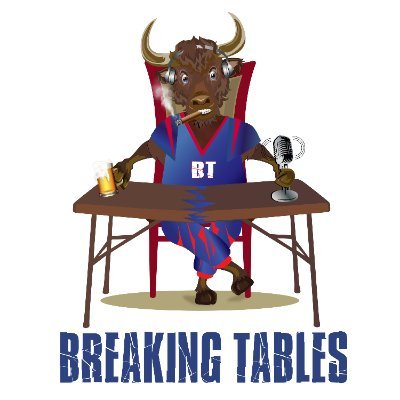 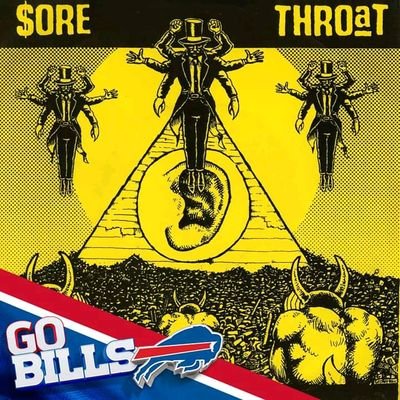 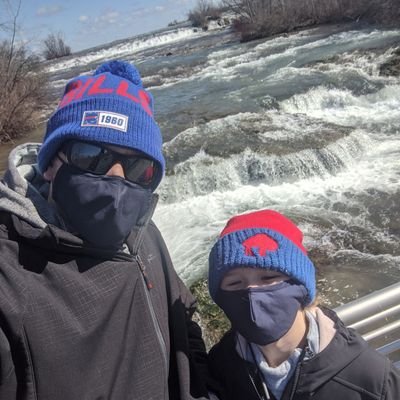 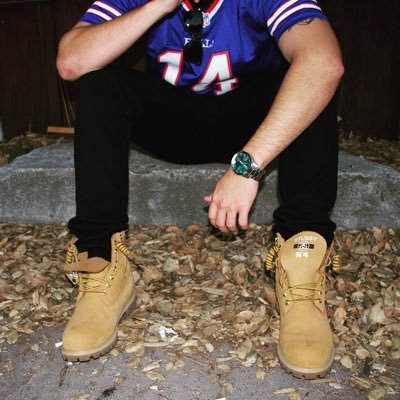