@bestoftifa Wow this is so good.

@ResidentlinkG @BerrySama_ @ZHerbener @LucePlaysPS5 I think they can do better, thats why i am just hoping for too much. But i believe it is definitely possible, if done right.

@ResidentlinkG @BerrySama_ @ZHerbener @LucePlaysPS5 Although as you said i am also not trying to undermine XBOX, it definitely has kind of got the upperhand now (as it seems presently without much knowledge). Xbox definitely has potential, the only problem with it is, it can’t handle studios like sony does.

@ResidentlinkG @BerrySama_ @ZHerbener @LucePlaysPS5 I am 100% sure COD will still be PS4 game, and ITS JUST NOT COD, sony will be stepping up its MP component, by this/next year. I am really excited for TLOU2 MP, it might become the money magnet for sony, if COD becomes one to XBOX. Even if not TLOU2 there are much more to come.

@ResidentlinkG @BerrySama_ @ZHerbener @LucePlaysPS5 Are you sure about that, everything sony has been doing is bloody big. COD is same boring shit every year, with somewhat interesting stories to tell and absolutely trash sound design in MP and BR.

@GameOverGreggy @jmdornbush Probably the latter,buying up studios doesn’t make sense if you can’t squeeze the content out of that studio or support it where it needs support so it can deliver with quality. Xbox has potential but can’t utilise. As for COD, it definitely will also remain a ps4 game in future

@VALK5748 @Neil_Druckmann Did you have a stroke while writing the end part?

@ConnorEatsPants Kind of weird, how being harassed is sad for a women but not for a man. This is a really badly put opinion. No one deserves to be harassed. I am sure the idiots who were harassing Poki are now on Ninja, it’s disgusting, and smh the fuel to this fire are influential people likeyou

@VALK5748 @Neil_Druckmann Of course you wouldn’t ,you parasite.

@VALK5748 @Neil_Druckmann How about get the fuck outta here mann?

@SkyOlorin @Charalanahzard @TroyBakerVA @PWL_Podcast Thats just bullshit mate. This is cancel culture at its finest. I understand, the magnitude of the mistake he made, but it is still at a very initial phase, no one is hurt, the way you people are reacting, the baseless hate, scares the shit outta me.

@SkyOlorin @Charalanahzard @TroyBakerVA @PWL_Podcast Its a simple discussion where Troy understands more about the situation and we understand more about his intentions which were definitely pure. Shut up. Get a life. A guy made a mistake, it’s understandable , how long are gonna burn him?

@yvonnie Correct her after getting home and giving her a hug. That is the cutest mistake that only moms can make.

@mrpyo1 Quite a stupid opinion, if its clout that you want at least make sense dude. Idk about all the NFT shit that’s happening. If you see acting wise Troy is first class, and Joel’s character is literally his and his alone at least in the games.

@mrpyo1 I understand if Troy is wrong, but damn the hate train just doesn’t stop. I like seeing the opinions of actual artists, but then i see fake ass people joining the train just for clout, it’s disgusting.

@Alejandroid1979 I think Days Gone is somewhere definitely among top quality. No i am not even a fanboy crying, i played the game a month ago and my respect has sky rocketed. There are so many things the game does fabulously. Please don’t make such lame and dumb comments.

@LeoJerezVO There is no ducking way thats your voice. Noooooo way.

@LucePlaysPS5 @BT_BlackThunder Btw its till 3:39 not 3:29. Its unbelievable, how could you get that wrong. I am disappointed 😭.

@tdryergaming Like how you used the Tokyo ghoul music in this clip, makes it so epic. Good luck with the challenge.

@IGN I personally love endings to all the games i play, because all games leave you with a lot space to think at the end, and if you think a lot, you definitely learn a lot about life in general, i hope all this shit even makes sense :) But something that touched me deep inside, is

@babygayellie Ellie killing Abby wouldn’t have been bad, but then the game would be the same shit people have been creating for decades. This game made a point, that is why I respect it so much 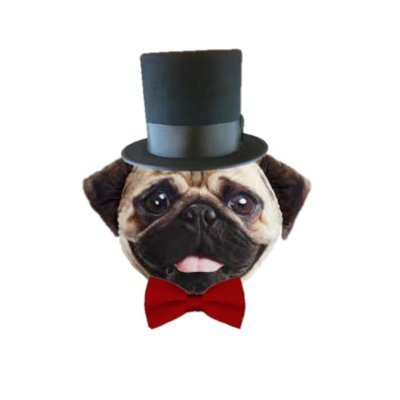 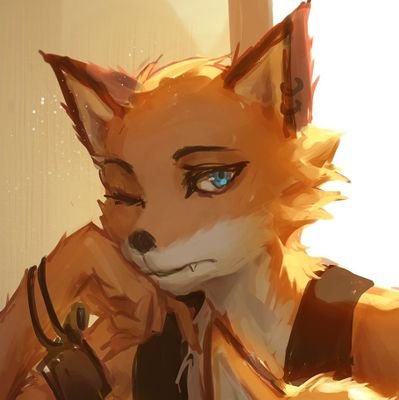 trolls in yo jaws
@snackaroody
57 Followers 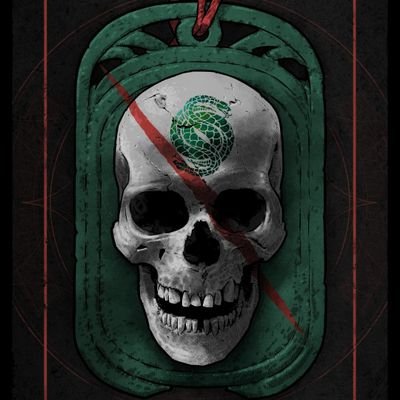 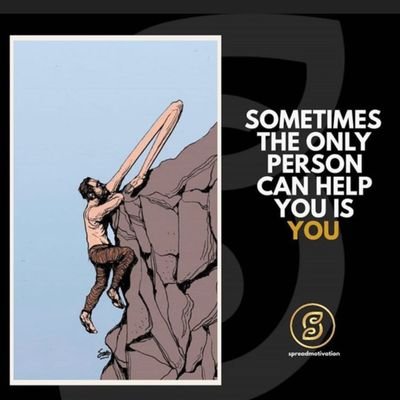