@jtimberlake Thank You J.T. for being one of the white (non-black) voices that is so so needed to stand with us for justice and togetherness...

@jtimberlake This time I have to say the cops did the right thing. She was actively stabbing that girl. 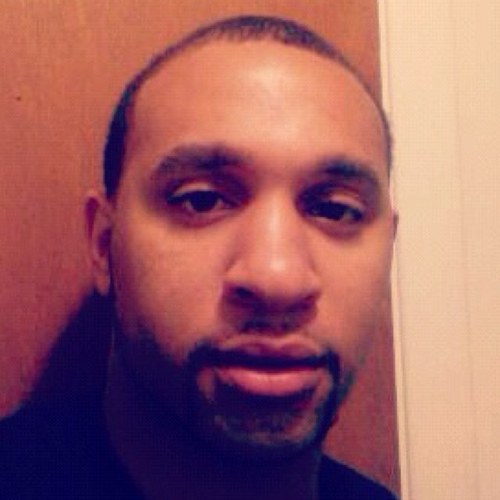 @jtimberlake Sooooooobwas she stabbing someone or about to stab someone?? It is definitely a difference between the two... So cops don’t have tasers? Oh that’s right they do!! But they just don’t know the appropriate times to use I guess 🤷🏽‍♂️ @jtimberlake We don't know all the facts yet. And the body cam only shows the end result. We don't see what happened before he arrived. Also why did he need to shoot her 4 times? Where was his taser? 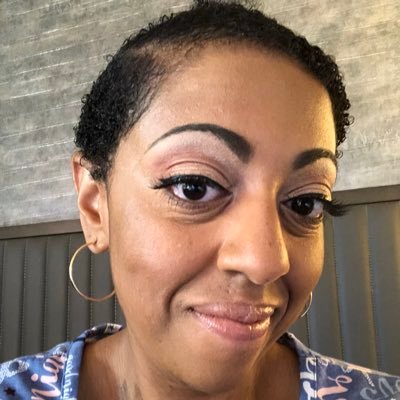 @jtimberlake Y’all jacked up. She had a knife. The TRAINED officer should have DEESCALATED AS TRAINED. Didn’t even order her to drop the knife. 4-6 bullets. You can be ABOUT TO stab someone and doesn’t mean you die. She was a baby. 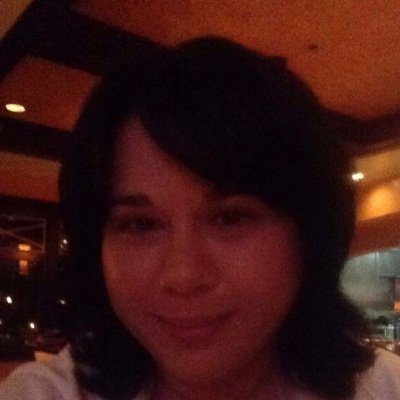 @TessaA1281 @jtimberlake Taser likely wouldn’t have attached to the perp at that distance. Another nano second wasted and the knife could have plunged in to the unarmed girls neck or face, potentially killing her. This was a very sad scene and the father should be arrested for child endangerment.