mom of 5, wife, crim. defense lawyer, craftaholic. And I have a brown belt in karate too for those days when crafting isn't enough keagylaw.com Whitpain Township, PA Joined April 2011

@dougmastriano You lost by more than 14% in a huge turnout election. PA rejected your brand of nationalism

@zachwolfelaw I had NO idea

@nyladavis1990 We got our tree it’s still on teen’s car (that’s changing now) b/c she had a lax game that hubby drove her to. My house is CHAOS this weekend. #Christmas

@brucewayne5687 I also had a good day. Went to Mass, watched me Eagles open a cup of whup a** on the titans, made gifts and even straightened up my craft room.

@douglasaz @libnnc @TheSGTJoker I was wondering the same. Hopefully, FBI moves in (electrical grid should make this national) and publicly arrests and locks up those responsible

@KSVesq Oh dear… you are in for an adventure!!!!

@harrylitman I was apparently one of them, Harry. I have just refollowed. Interestingly, I have been losing many more “following” than “followers” lately. It’s not a small number.

@NevieGirl83 Ours will too. Once we get it off the car, into the house and decorated. THE best kind

And after the Eagles win, we picked out our Christmas tree. I’m still making senior gifts and teen has to go to winter lacrosse game. #NeverDull #Christmas2022 #tree 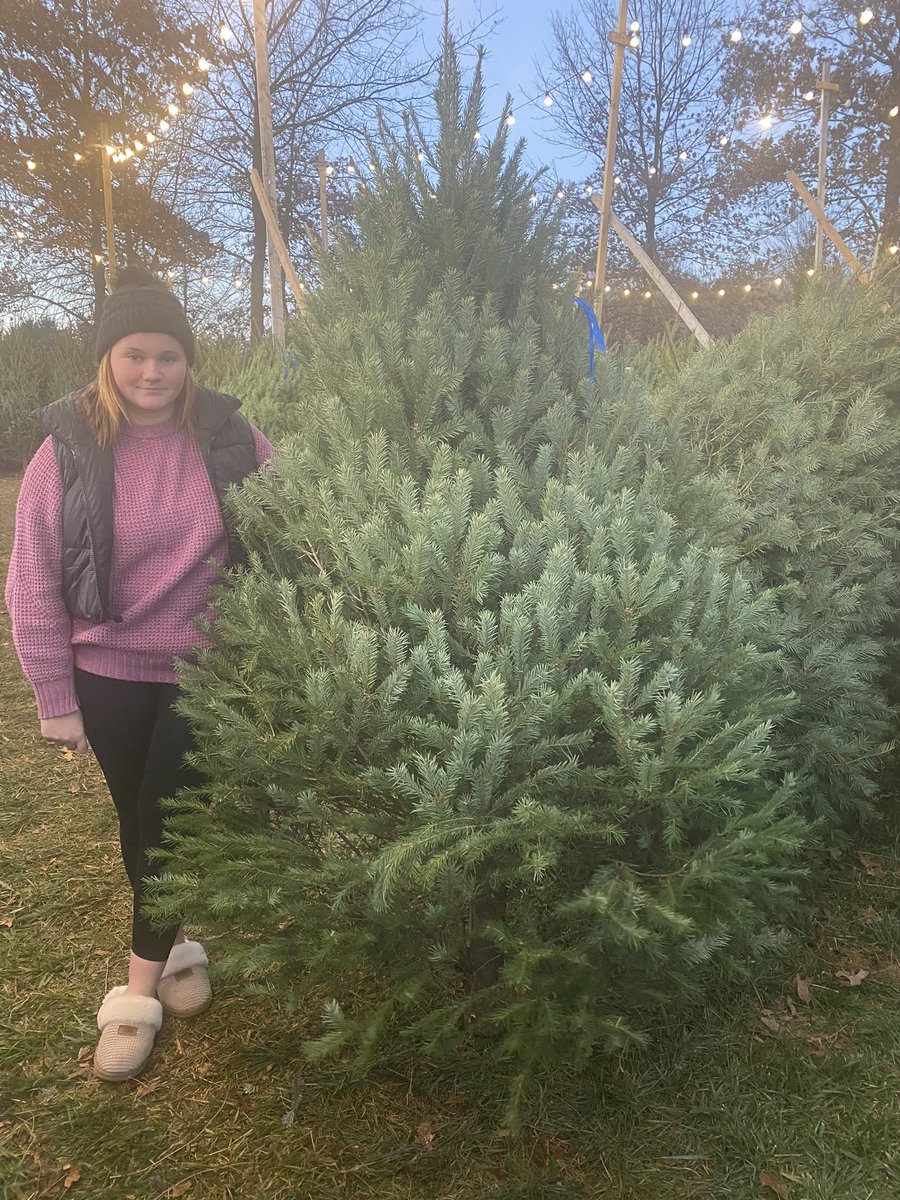 Undisputed BEST in the NFL. My Beloved Birds are 11-1 !!! #FlyEaglesFly

@soi6robert @motherof10kids @DWeiss36 @dougmastriano The words “separation” are not in 1A. What IS forbidden is for the government to establish a national religion or to prohibit the free exercise thereof. So a Satanist has just as much right to practice as a Christian. Or an Atheist can have no religion.

@FrankMikeDavis1 This issue has been litigated and, sadly, they have the right to wave it IF they follow all rules of the event. That said, it does not prevent every person on the parade route from holding up their own signs and screaming “racist” or “traitor”. It’s disgusting, but it’s allowed

@RogueDew Yeah… as a defense attorney, I’d be arguing lack of intent but my response to his spewing yesterday was : “I thought his lawyers had taped his fingers and taken away his phone. I guess I was wrong.”

@Purify_toast17 If you want to go back several hundred years (and I love studying English history), the current royal family is about a illegitimate as they come. When Henry VII took throne, his claim was as the descendant of a second marriage of a former queen. It’s a fraud; fascinating though

@NYPoliticalMom I agree with you. And I am a white, middle aged moderate! My BIGGEST concern as a formerly GOP voter (switched in 2018 after voting Dem more) is that the Left doesn’t speak for me or many other Dems. The pragmatic centrists and POC need to be the focus.

@bruce_steiner I see it and I don’t follow you.

@BriggyNation @jennwilliams23 Absolutely 100% this. And even getting too excited over a win. I am EXHAUSTED the next day

@wanda_Robbins67 Morning Wanda. How are you feeling??

@notcapnamerica People of color and women have demonstrated that they (we) will be heard. White males HATE that. Their “own women” do as they are told.

@JamesBradleyCA Pssst.. Jimmy… you’re saying the quiet parts out loud again: “if we lose, we have to go back and ‘review’ results.” Also translated as: “we are a bunch of whiny babies who think we can throw tantrums I’ve lost elections.” You should talk to moderates/indie voters. They’re DONE

@auntmaggiep That is STUNNING!! Have fun! 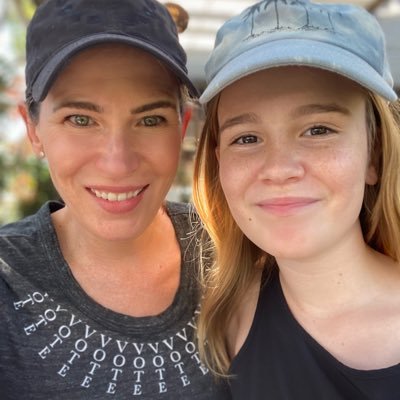 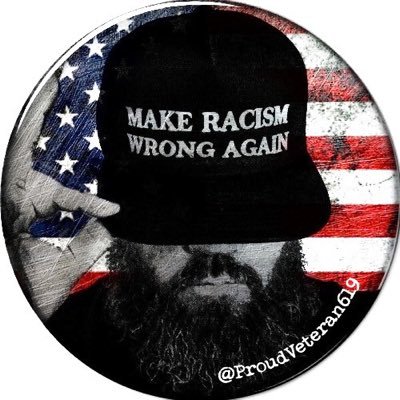 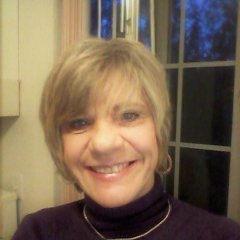 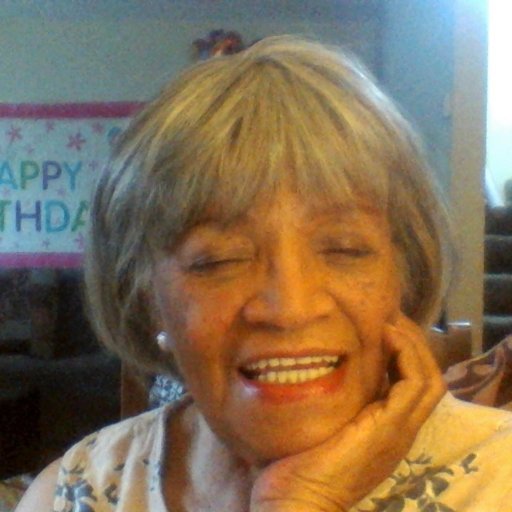 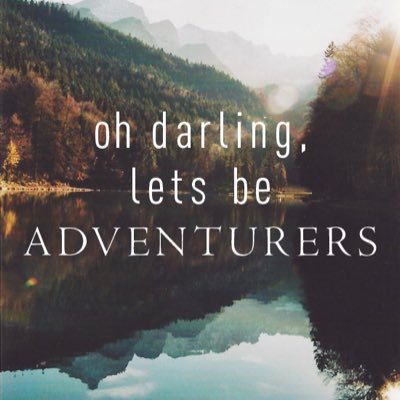 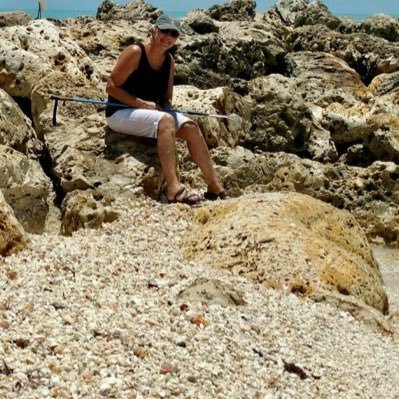 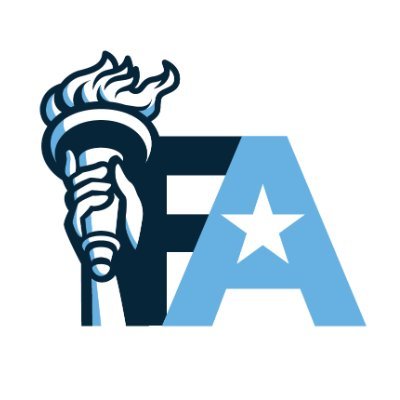 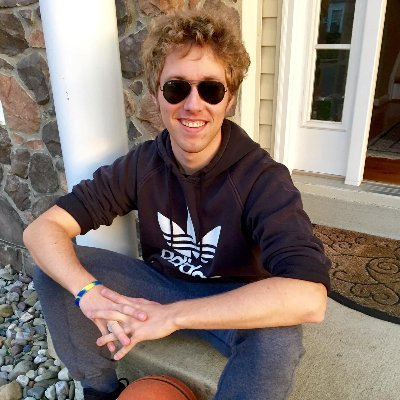 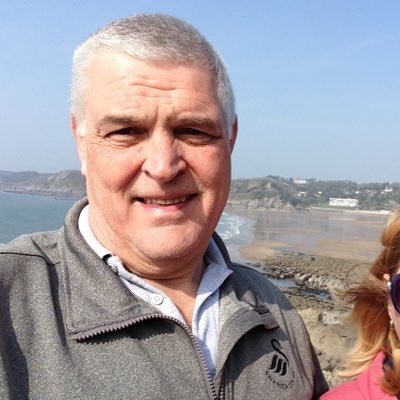 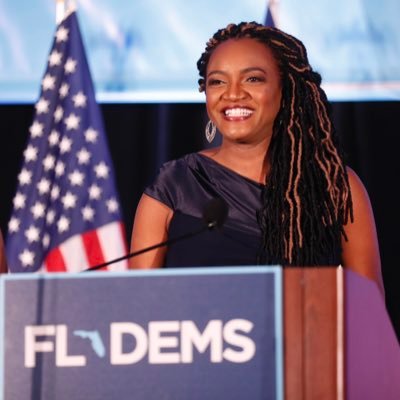