We are the Republican Conference in the United States House of Representatives 🇺🇸 gop.gov Washington, DC Joined June 2008 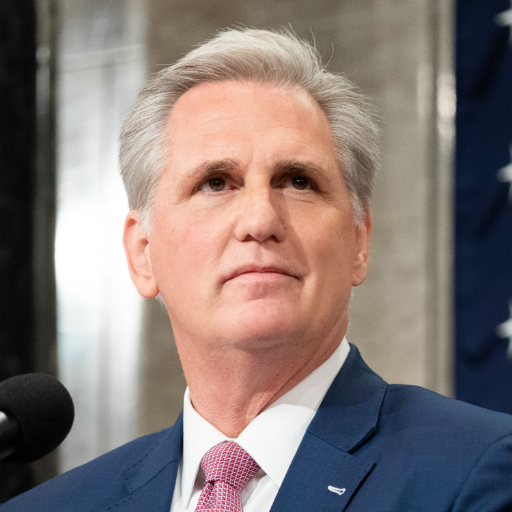 Biden has spent 1/4 of his presidency in Delaware and 2 hours today deflecting blame for the crises he created. One year on the job with Democrats in full control. That's more than enough time for Americans to recognize that he has failed at his job.

Here is Biden in 2019, telling reporters that ending the filibuster was “a very dangerous thing to do” adding that it had been used by Democrats “the whole time” Republicans were in power.

In 2017, 32 Democrat senators signed a letter urging the Senate leadership to preserve the filibuster including Vice President Kamala Harris.

Tomorrow will mark one year since President Biden’s inauguration, and Americans are left asking, “Are we better off under this administration?” Judging by his all-time low approval rating, the answer is a resounding, “No.” 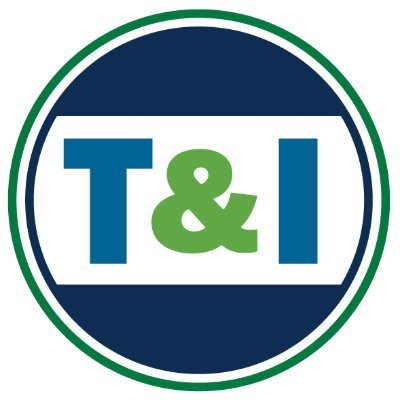 Ranking Member @RepSamGraves: "The Biden administration cannot be selective about the implementation of only pieces of the law and turn it into a one-sided Green New Deal in all but name." foxbusiness.com/politics/biden… 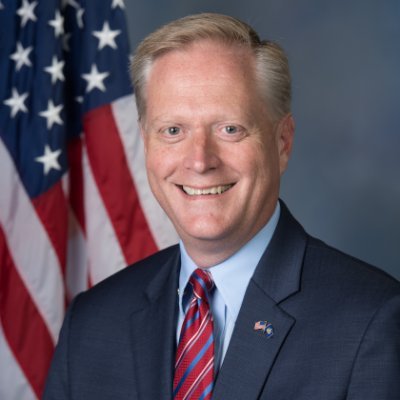 Doubling, tripling down on bad policies that have led to historic inflation, a crime crisis, unprecedented surges of illegal aliens across our border, and skyrocketing energy costs.

“This parent revolution is signaling a new era in education.” - @virginiafoxx Read more on @HouseGOP’s efforts to fight back against Democrats’ harmful school closures and COVID mandates on kids: breitbart.com/politics/2022/…

President Biden and House Democrats’ policies have created the worst inflation rate in 40 years, and now 65% of Americans in a new CBS poll feel Biden is not focusing enough on the crisis. cbsnews.com/news/biden-inf…

Here is a picture of Joe Biden laughing with a dictator.

A reporter asked President Biden what his report card would look like after his first year in office. He said it would look “pretty good.” The American people are clearly tougher graders than the president. Here are the results of a Politico/Morning Consult poll released today. 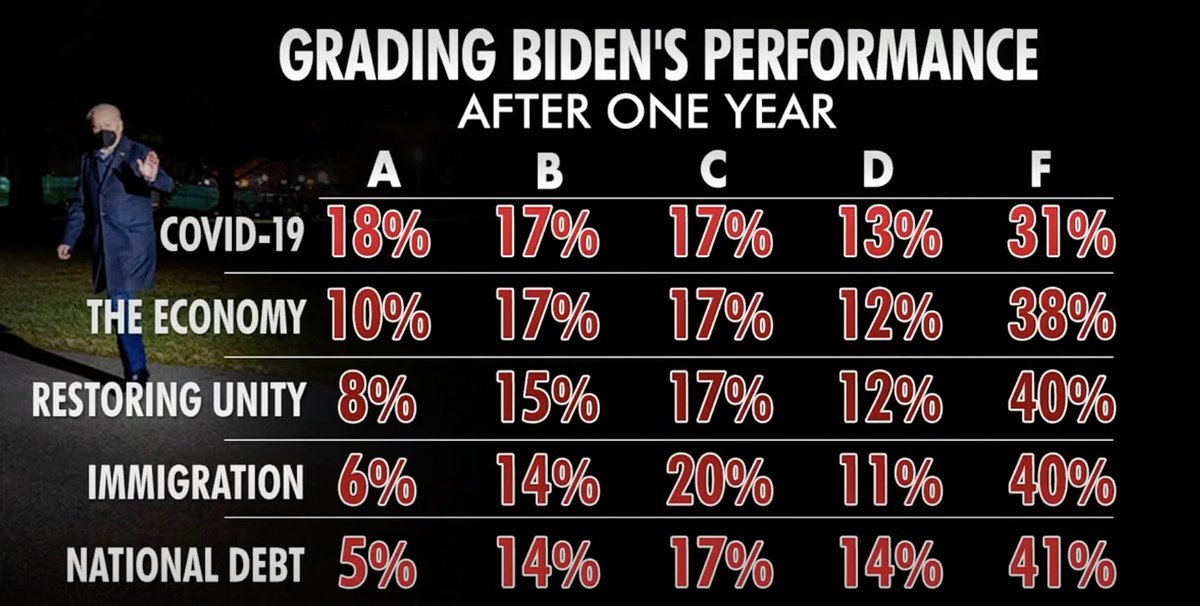 Over an hour and a half into his press conference and President Biden has not addressed the #BidenBorderCrisis once. Maybe this is why: 'Migrant encounters increased again at the southern border in December' foxnews.com/politics/migra…

Joe Biden said Democrats needed "a liberal George Wallace — someone who's not afraid to stand up and offend people, someone who wouldn't pander but would say what the American people know in their gut is right.” - Philadelphia Enquirer, October 12, 1975

Biden went to Alabama to receive an award from George Wallace, who called Biden "fine people." 13 years later, Biden was still bragging to Southerners that Wallace praised him. 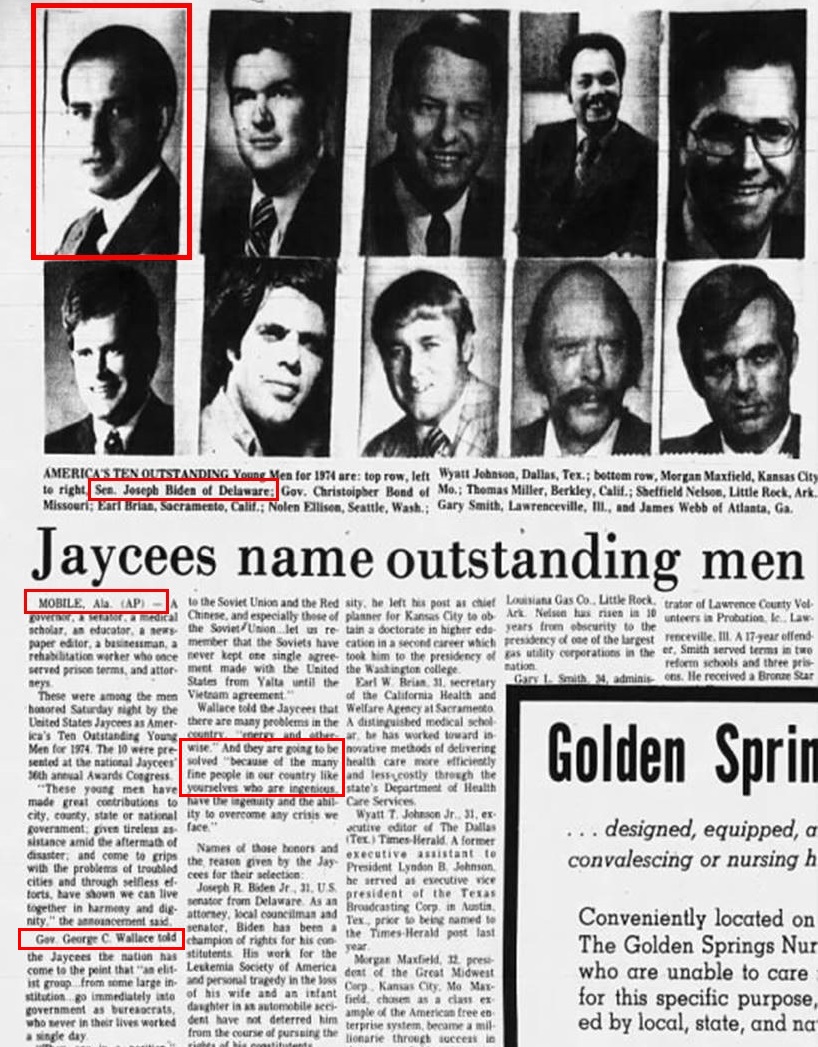 Biden just said he is going to get out of Washington DC more often. He spent a quarter of his first year as president in Delaware. Americans deserve a full-time president not a part-time Joe.

President Biden provides lots of excuses about his failures in Afghanistan but here are two irrefutable facts: 1️⃣ 13 US servicemembers were killed because of Biden's botched withdrawal 2️⃣ Biden abandoned US citizens behind enemy lines and some STILL remain trapped

Joe Biden says he "makes no apologies" for Afghanistan. A slap in the face to every veteran who served there and every family who lost their son or daughter.

In the spring, a group of health agency officials approached the White House to urge the purchase of millions of rapid tests. Biden’s White House “never followed up on the proposal.” washingtonpost.com/politics/biden…

Biden’s failed leadership has resulted in the United States having the highest daily tally of new COVID-19 cases of any country in the world.

President Biden is to blame for the Taliban's takeover of Afghanistan. No one else. Biden's disastrous withdrawal from Afghanistan led to an unknown number of Americans being abandoned behind enemy lines in Afghanistan. The Taliban are now in possession of American weapons. 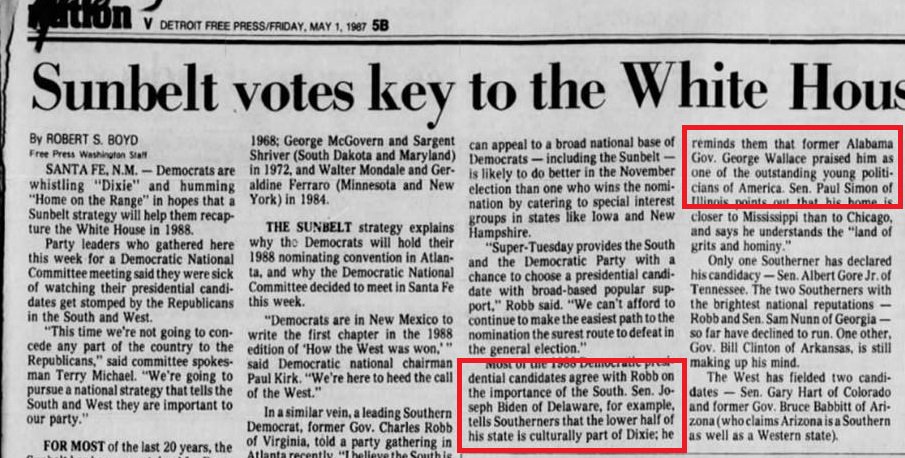 Biden just claimed that members of the press are the most knowledgeable Americans.🤣🤣🤣

Biden has NO plan for anything.

I'm speechless...who told him it was a good idea to say this? twitter.com/jeneps/status/… 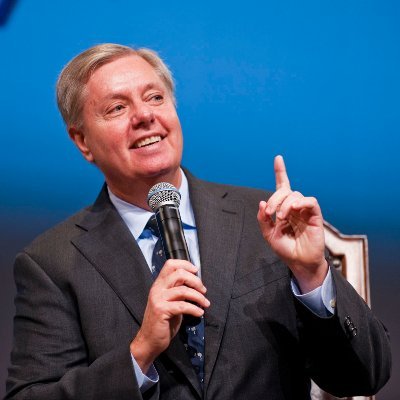 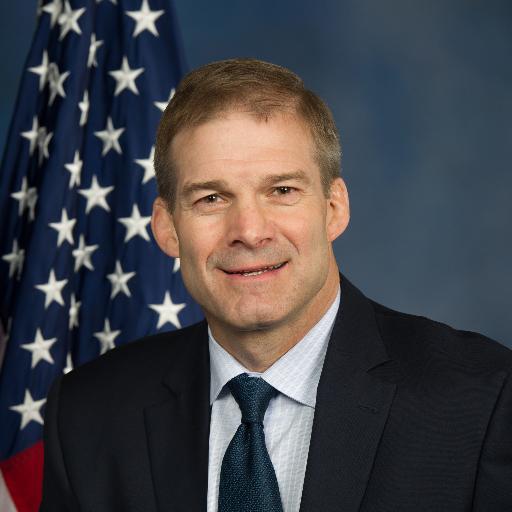 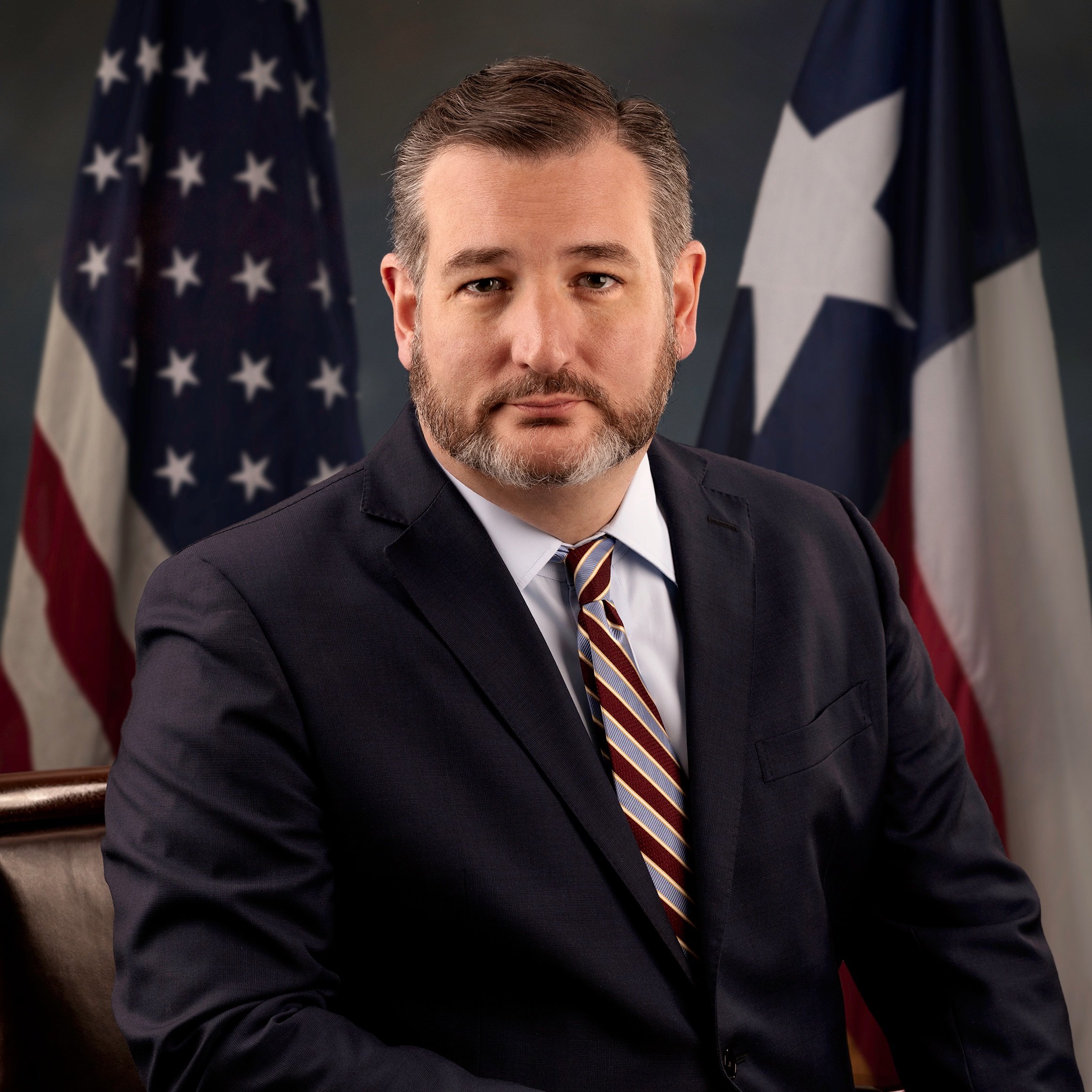 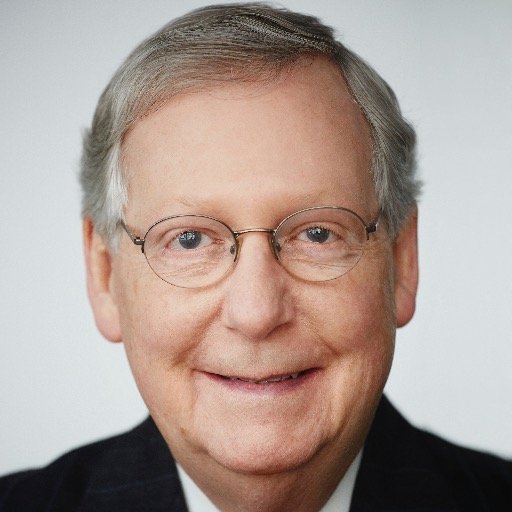 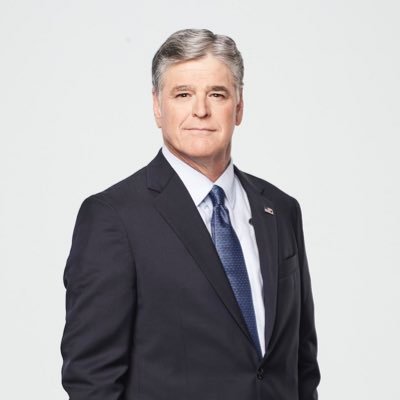 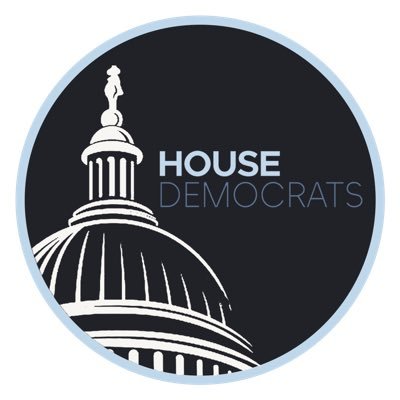 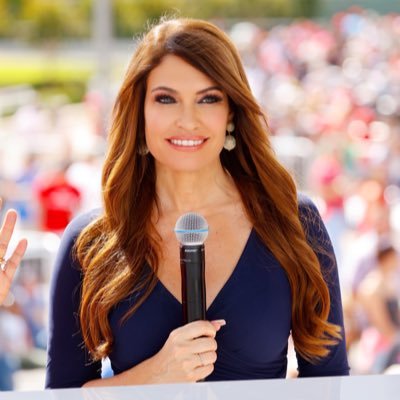