@jeanchenry He wasn’t harassing congregants outside of a synagogue in Ann Arbor every Saturday for 18 years. If people in town were protesting outside of mosques because of 9/11 or something I’d also be fine with council asking them to cram it.

@AceAnbender @seltzermom beat me to this, but yes please advise on taylor status asap

@mollerwa These are wee ones for Italian wedding soup, only 1.5lb of meat total lol

@jrrickard @veekorbes Just gotta eat a little at a time

@jqnotjq I’ll do better next time

@veekorbes that’s what everyone tells me

@veekorbes Check out my sausage 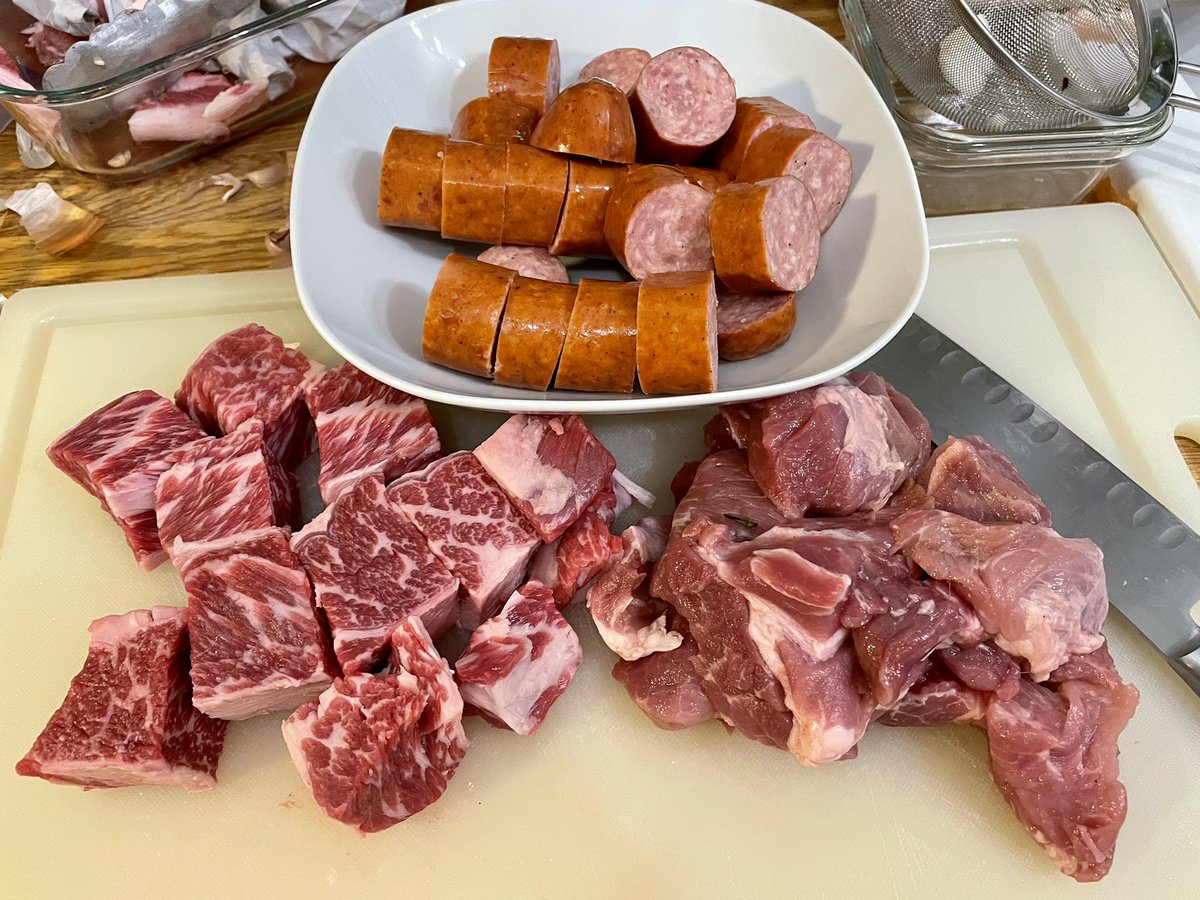 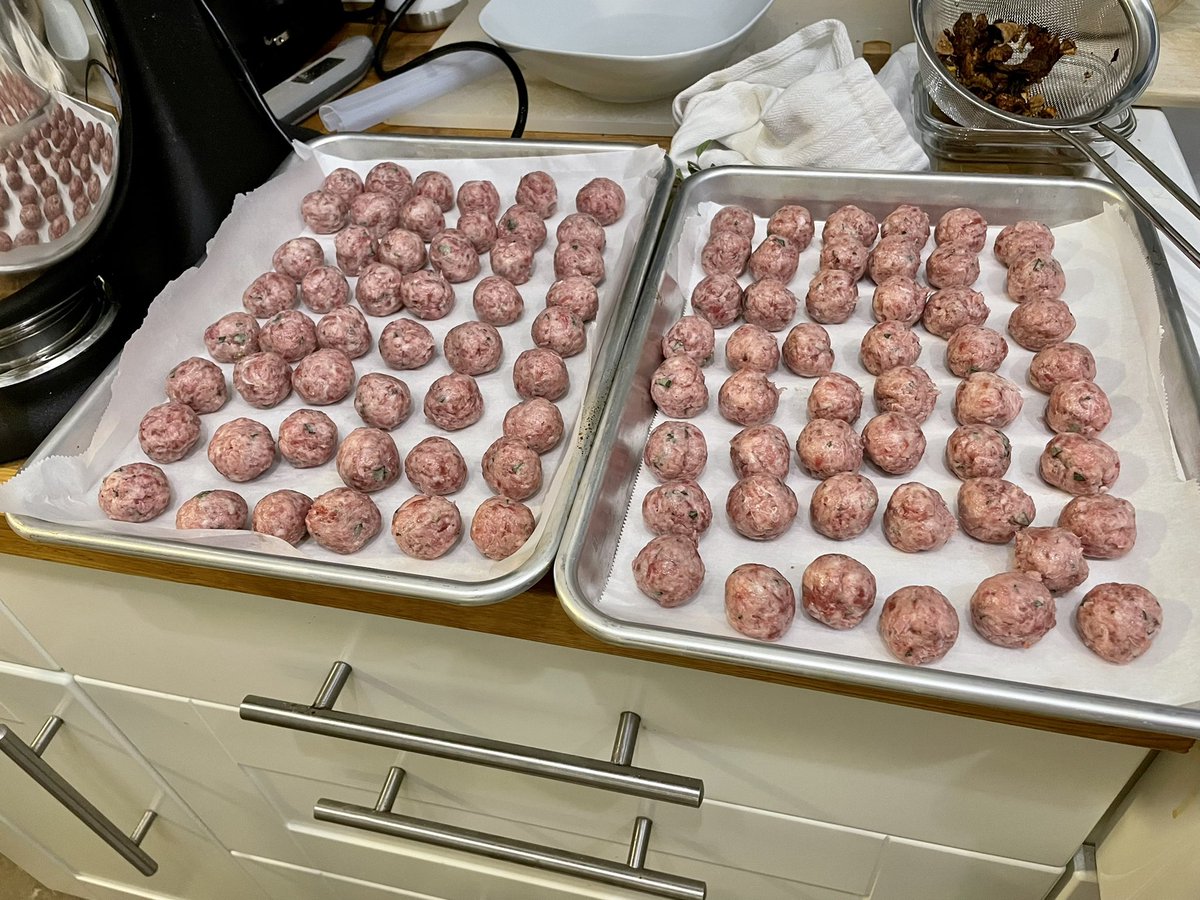 @jeanchenry What if it was a Westboro Baptist Church protest? Is your position that the local government should *never* use the voice of the body to speak out against nonsense that's occurring locally?

@jeanchenry They explicitly complain about "the Jews" and "Jewish power" and conflate religion, ethnicity, and culture. Their behavior is hostile to their own ends, using bigotry to to make a point which just gets lost in all the bigotry.

@jeanchenry It's possible to hold the belief that the State of Israel is doing some bad shit and should stop, and also that antisemitism is bad and the protestors are assholes who should stop harassing people trying to attend services.

@jeanchenry That's really not how I understand this resolution, nor did I hear any suggestion that criticizing the State of Israel is per se antisemitic or inappropriate in any way. It just asks Mozhgan & co. to stop being shitty to folks. a2gov.legistar.com/LegislationDet…

.@Chase plowed their parking lot on a day they are closed but didn’t bother to shovel their highly traveled sidewalk 💯 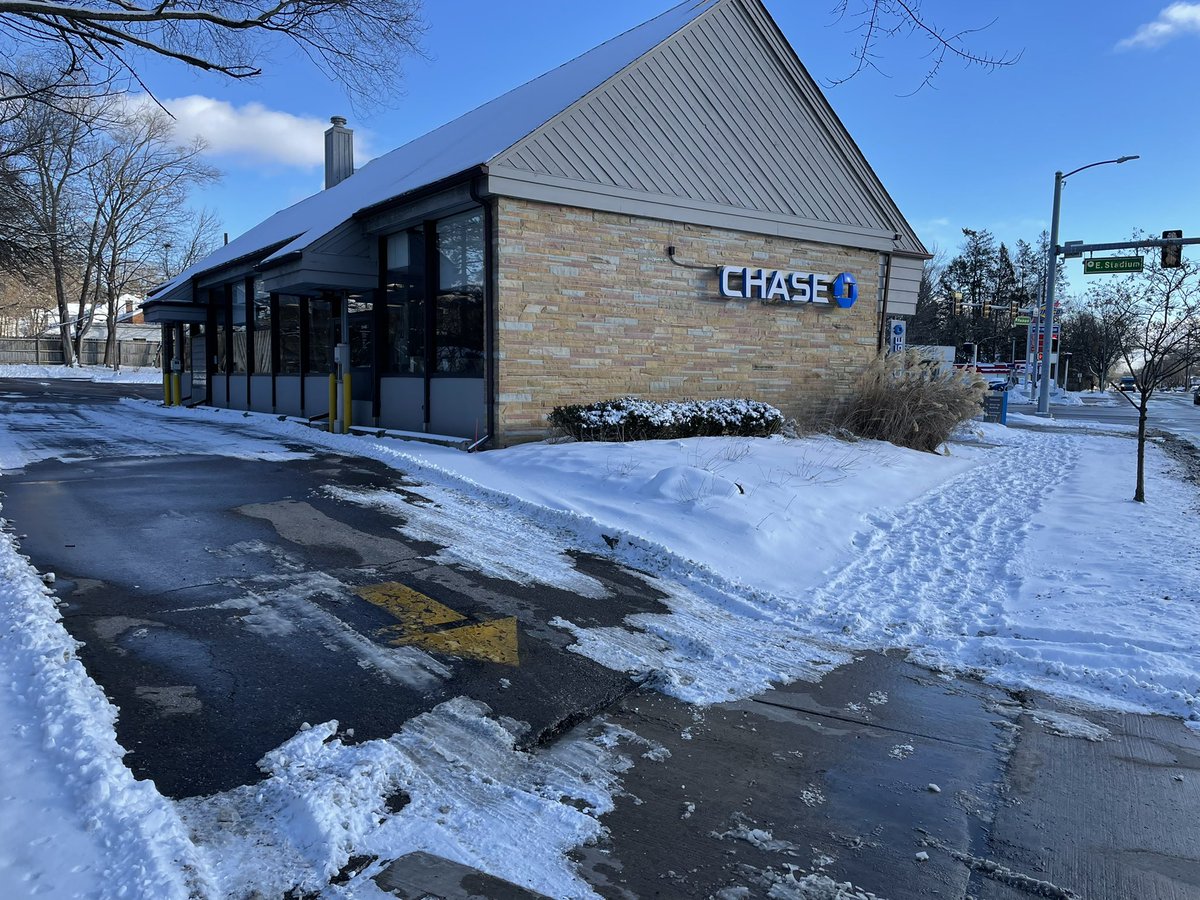 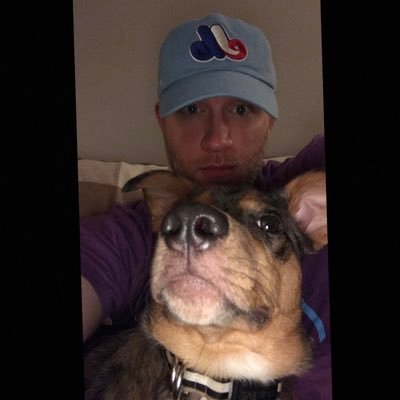 I really wish safari could install PWAs on macos

@beyond_process why do you engage lmao 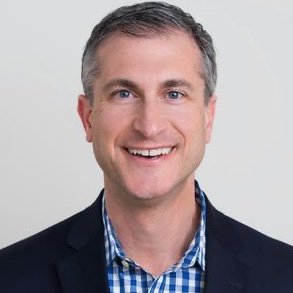 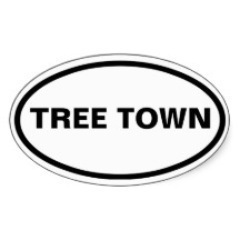 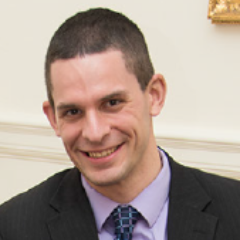 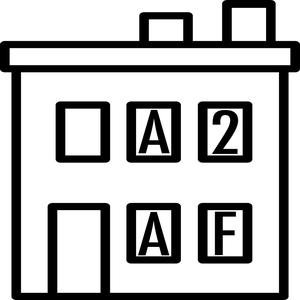 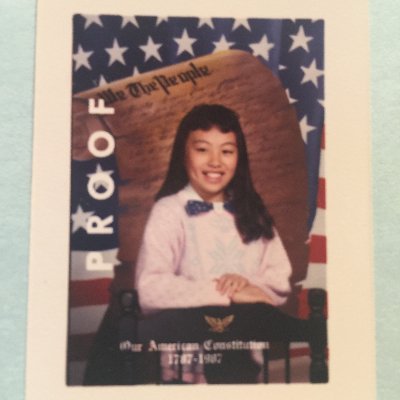 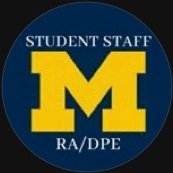 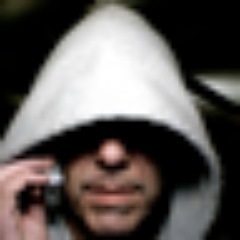 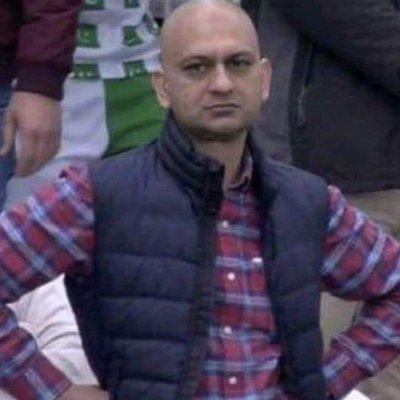 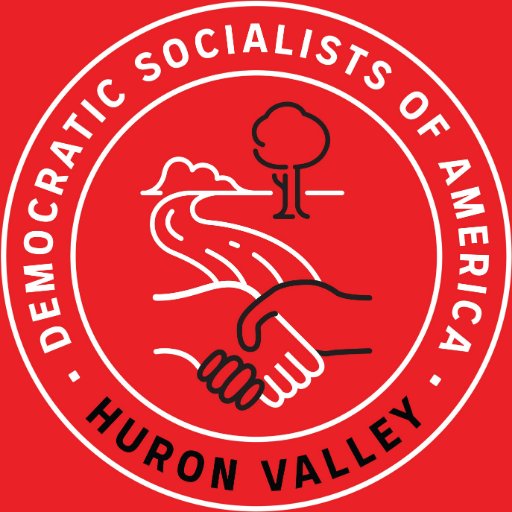 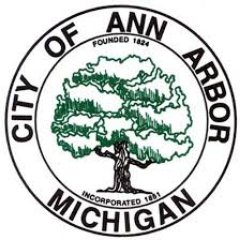 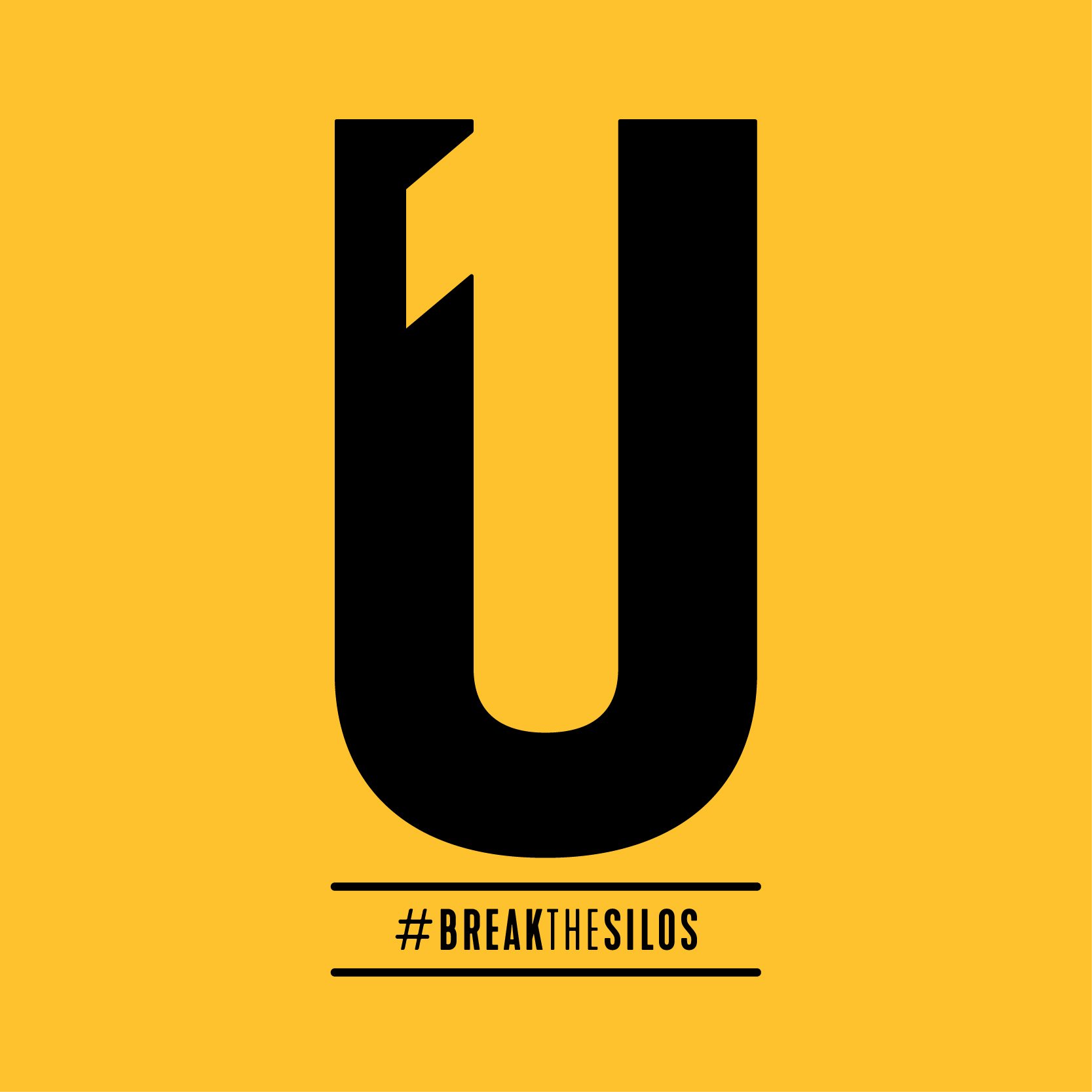 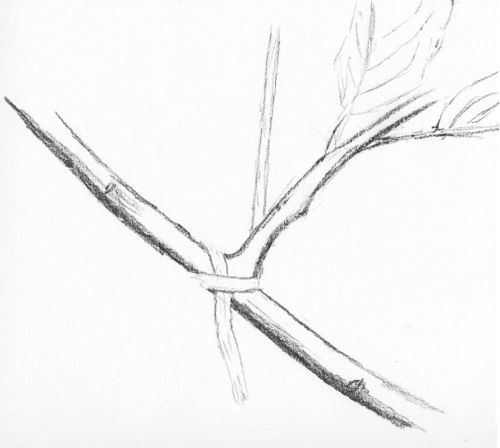