oooooo panic set in thought me @NOW was busted lol quick reset and of we go #RHOBH @hayu_uk lets have it Reunion Part 2...!!! #RHOBHReunion

You literally tweet about the housewives every day yet you quit. It’s giving obsessed and and in denial that #RHOBH is thriving without you and your manipulative behavior! twitter.com/lisavanderpump…

#RHOBH #Bravo #Housewives like cockroaches when the lights come on! these women are scattering all over in a frenzy trying to cover their asses & point fingers over this damn #book #LisaRinna even if LVP “planned it” you still chose to play along…

Yh Kathy is defo leaving her husband. Like I dont think she would have sat there and been so vulnerable and talk about her family on tv if she didnt have to. She needs this job. #RHOBH

So Erika was cool with the cheating, and the disrespect from Tom. It was the lawsuits that made her want to leave… oh okayyyy #RHOBH

#RHOBH riggghht and if he was suffering from "munchausen" (😩) why would you continue to trust his with yo dough twitter.com/nude_luna/stat…

Why dont you rename it the Erika Redemption Show #RHOBH 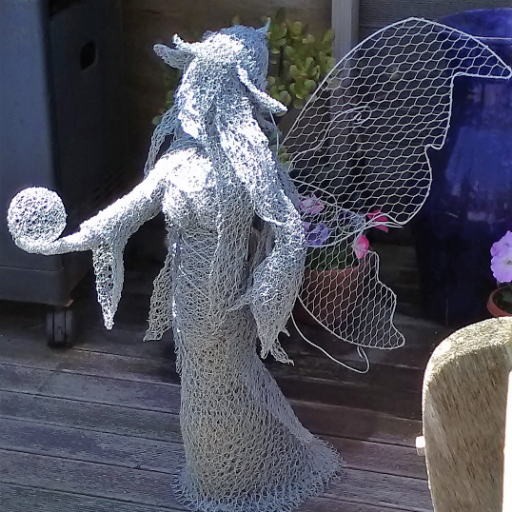 @JerseyGal1196 It's all in her wording. It implies he was so controlling and she was some waif that was downtrodden. But she had no need to have her own money bc she had no spending limit anyway. She's very good at spinning and manipulation. #RHOBH

Tom owes reporting close to $100M dollars in debts. Many of it are from victims that are claiming he never paid them their settlements. Many of these claims have already been adjudicated. There isn’t a chance he didn’t do this shit Erika #RHOBH 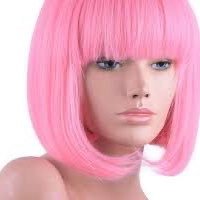 Where is the lie? Yes Nene, Tre, Danielle, Ramona, Jill, Vicki, & B put Andy AND Bravo on the 🗺. & the collective housewives as a whole including Carole played a major role in creating Andy. He needs to sit down & learn to put respeKt on their names. #rhony #bravo #RHOBH twitter.com/caroleradziwil…

In the end, Tom was a successful, powerful attorney who got really greedy & got caught. It’s heartbreaking his victims will likely never see their money & struggle to pay their bills… while Tom convalesces in a pricey memory facility & EJ lives in a beautiful rental. #RHOBH

Me not believing anything Erika is saying #RHOBH 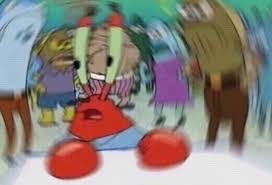 See this is where Erika completely loses me. What Tom is being accused of isn’t alleged! There was literally a lien placed on their primary home because Tom did not pay the Ruigomez out their settlement. That’s isn’t alleged. He did that shit. #RHOBH

Ericka is true Cancer. I hate that love her #rhobh 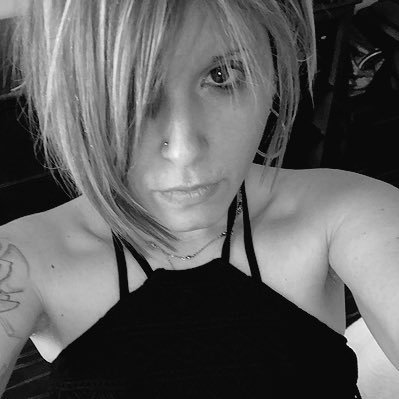 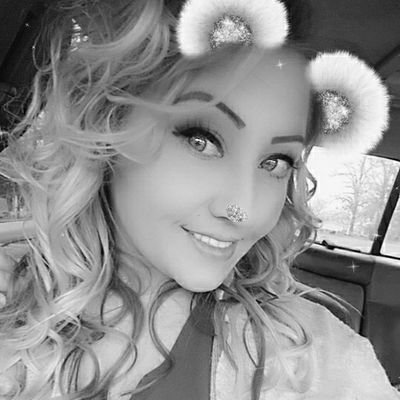 Kyle talks as much as Dorit but Kyle is cruel. I don’t dislike Dorit so there’s the difference… #RHOBH 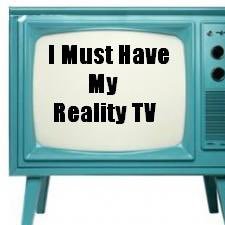 #Erifraud hasn’t posted since 10/7. Did her lawyers finally muzzle her? #RHOBH twitter.com/erikajayne/sta…

shame on my woes. @loveDarkseid

As soon as Erika pieces and procreates a lie. Some of the ladies run to her side & all act like they it makes sense and finds some type of story to relate or justify the lie. Rinna, Dorit and Kyle tend to do this it’s so pathetic. #RHOBHReunion #RHOBH #RHOBHMeanGirls

The way none of these girls believe anything Erika is saying. Even Rinna #RHOBH @hwivesfanatic2 Erika wants us to believe she's just like the women from "Mad Men". Sure.. #rhobh #girardifraud

Not enough people talking about the timing of Kathy Hilton’s decision to join #RHOBH (after years of them trying to get her on the show) coinciding with the release of the Paris Hilton documentary that made her look like an absolute monster.

They couldn’t have just done a one-on-one with Erika? This is like a reaction/meme session…#RHOBH

The mouth on Lisa Rinna all night acting like her mind is being blown is blow up doll worthy. #RHOBH #RHOBHreunion 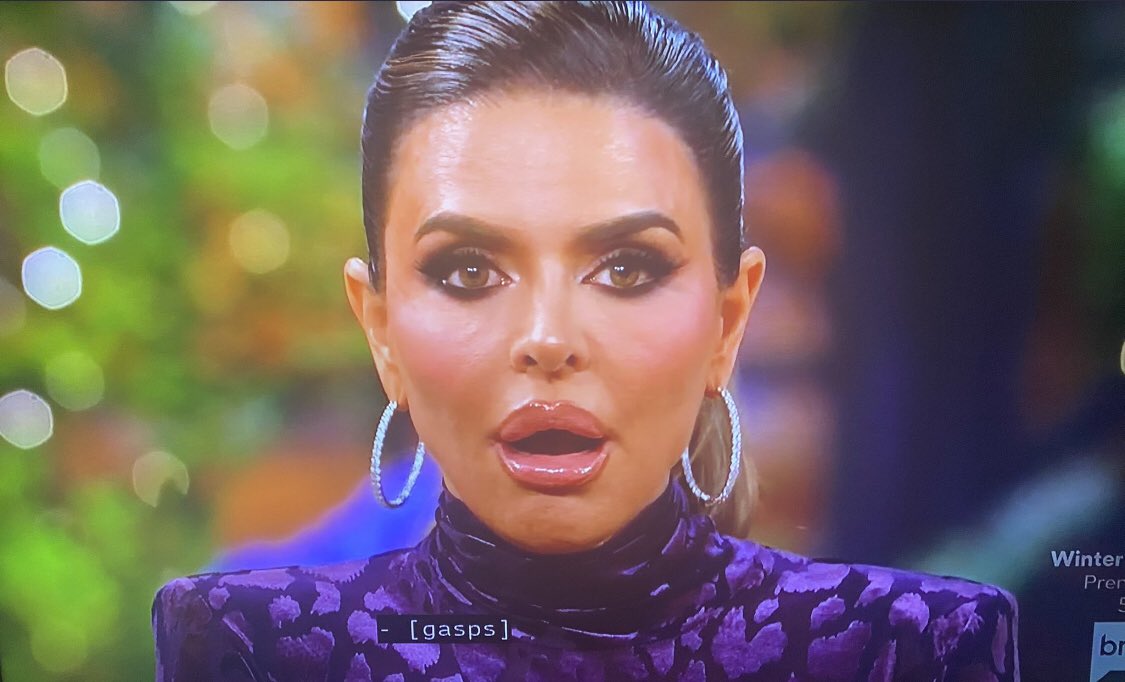 As long as production continues to protect Kyle, the show will continue as it currently is. I think this is the last season for me. I can’t with the inauthenticity of these storylines. #RHOBH

#RHOBHReunion #RHOBH did @lisarinna really have to tell us that Harry Hamlin thinks she is the smartest person he’s ever met? I think when you get to the point where you complement yourself you are a full blown has been.

But Erika told Garcelle he never cheated. So what’s the truth? #RHOBH

So, no police report on the infamous car down the cliff accident huh? And how exactly did she find him...did she climb down the damn cliff herself?! AFTER 12 HOURS?! This is so absurd. She is so dumb. #RHOBH

Watching Erika use the reunion as a Broadway audition. Stop with the theatrics. #RHOBHReunion #RHOBH 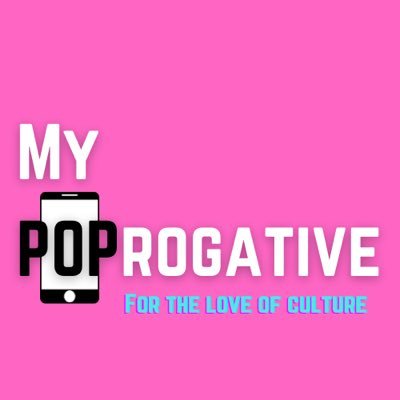 When the rent bill knocks #rhobh 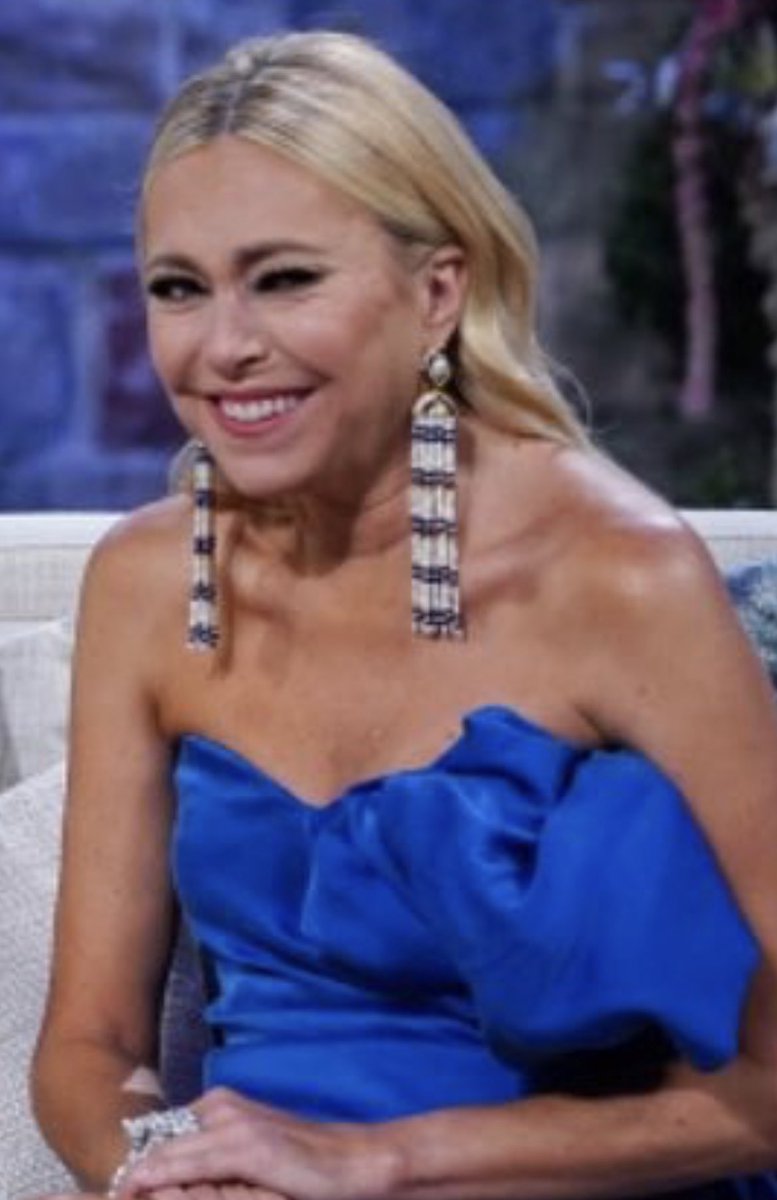 Sutton sitting there trying to look relevant… I’m over it. #RHOBH