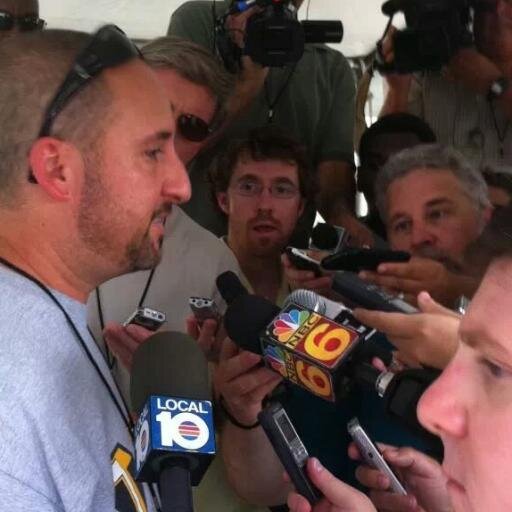 The Kansas City Chiefs informed me they are releasing my client Taylor Stallworth. Veteran DT should get interest from other teams on waivers.

The Chiefs will clinch the AFC West this weekend with a win over the Broncos combined with a Chargers loss to the Dolphins.

The Chiefs will begin selling tickets to potential home postseason games on Monday, Dec. 12, the club has announced.

I joined #FITM earlier today to discuss what can be taken away from the 27-24 loss to the Bengals. A 12-minute listen: omny.fm/shows/fescoe-i…

Chiefs players have won the previous two NFL Man of the Year Charity Challenges (Tyrann Mathieu and Travis Kelce). Eric Berry won in 2015. You can vote on Patrick Mahomes as many times as you want by tweeting #WPMOYChallenge + @PatrickMahomes.

We're chatting all things Week 13 for the next hour or so twitter.com/SBNationNFL/st…

That's it. The Chiefs' five-game winning streak has been snapped by the Bengals. Kansas City drops to 9-3, second place in the AFC.

Yeah.. that is a fumble 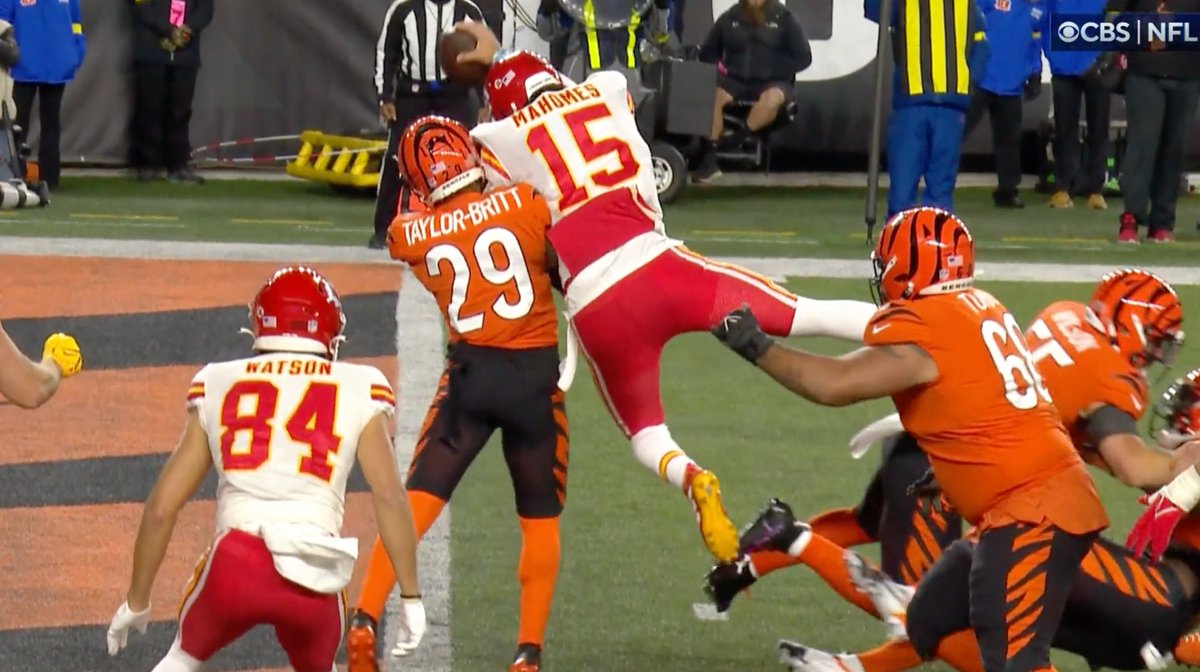 The vision seems to be getting better every week. twitter.com/ArrowheadPride…

Carlos Dunlap making a crucial play against the team he played for for 11 years is ___.

Not in the books given the No Play (OPI), but if the Chiefs begin to turn this around on this offensive drive, remember that would-have-been QBH by LB Nick Bolton.

Really nice job by George Karlaftis to chase down and finish that play. Chiefs desperately needed the punt in this spot.

Yeah... if you're going to call that last one DPI, it has to be OPI the other way. Refs calling it tight for both. twitter.com/pgsween/status… 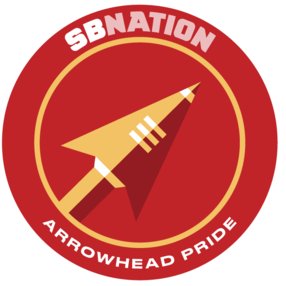 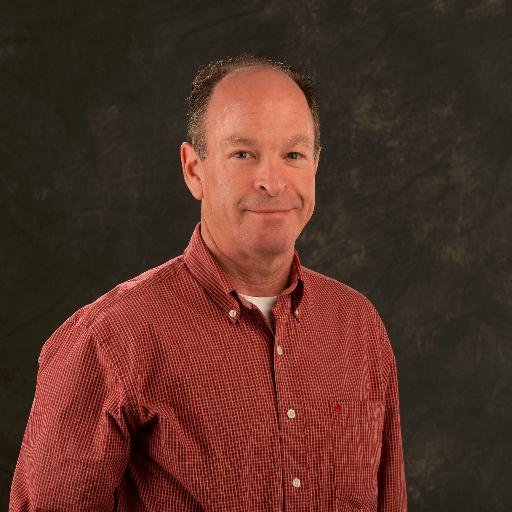 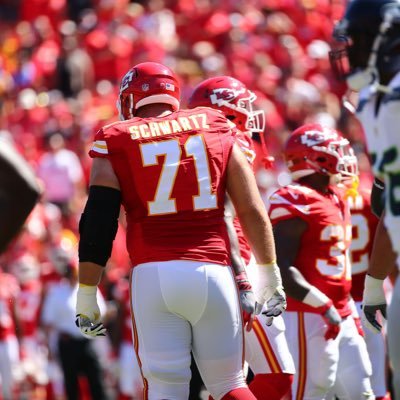 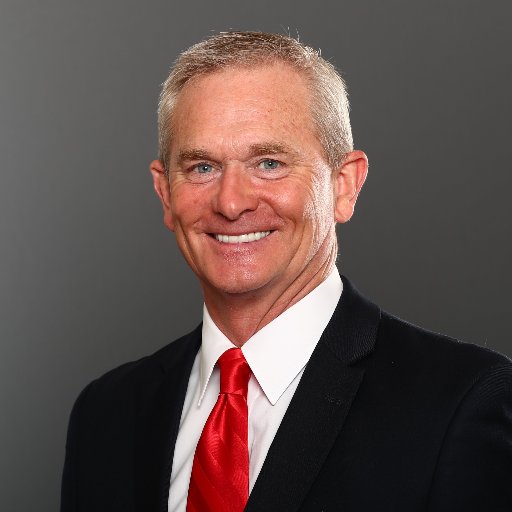 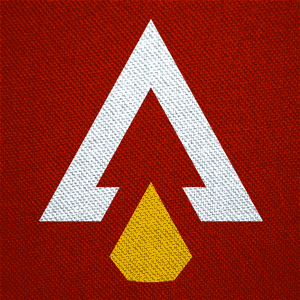 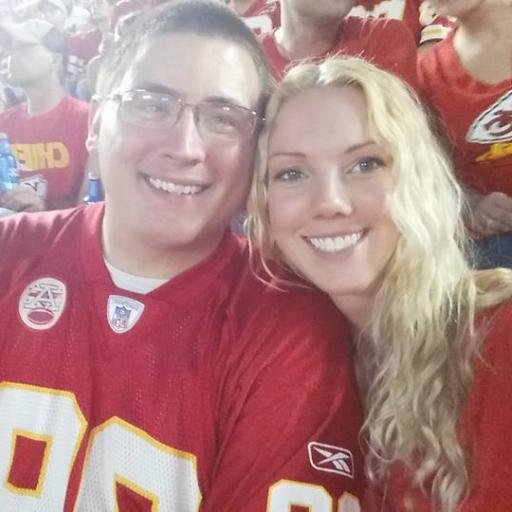 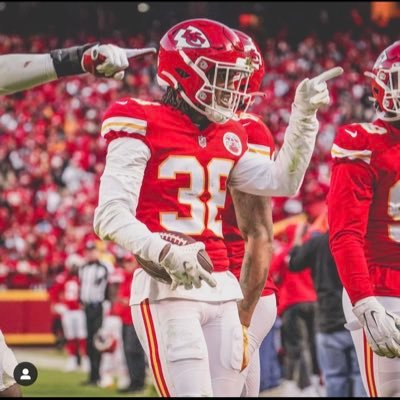 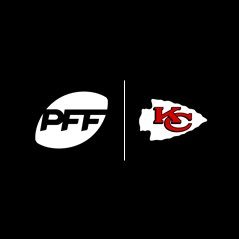 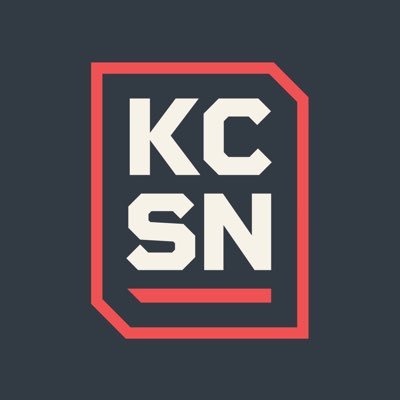 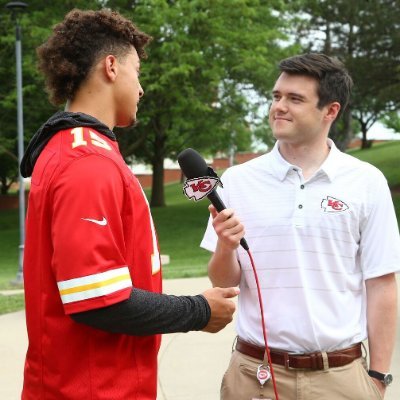 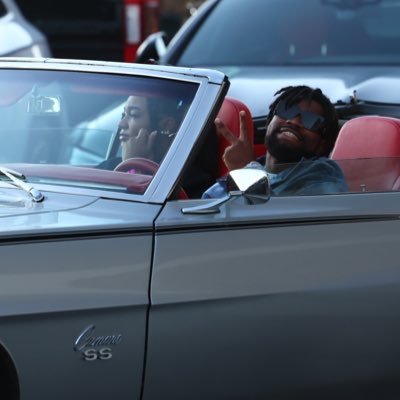 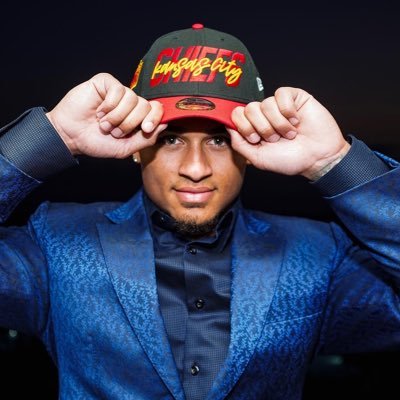 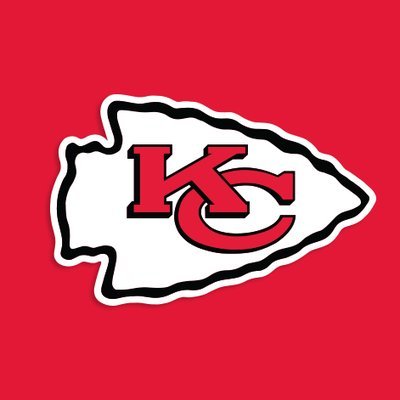