@BarackObama The filibuster was the insulator of Jim Crow. It is an accident of legislative history. It's not part of the Constitution in any way. But it has been used again and again to stymie civil rights progress. --Ben Jealous

Make no mistake: By refusing to end the filibuster, Manchin and Sinema are giving Republicans the green light to cheat their way to victory in 2022, 2024, and every election thereafter. If the senators don't reverse course, this will be their legacy. 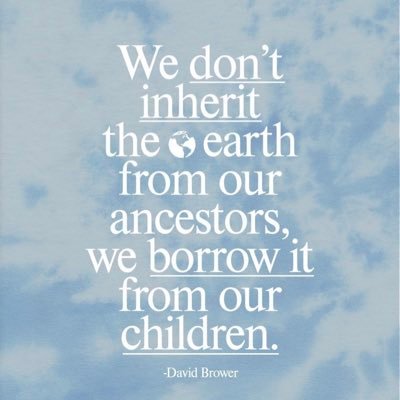 @BarackObama I give 2,3 kolanut & apples, 2 🐓roosters, 2 🐏rams to mmuo bu agha; God of War. Fight & demolish those giving us war in secret, casting curse spells on us & all that wish us death. Agha, destroy them now. As above so below. Smib. 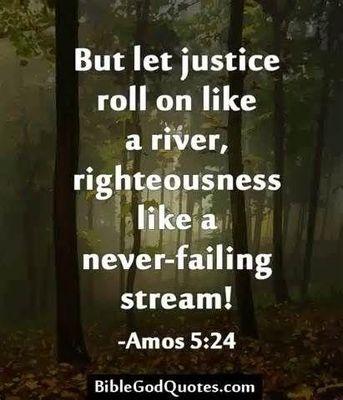 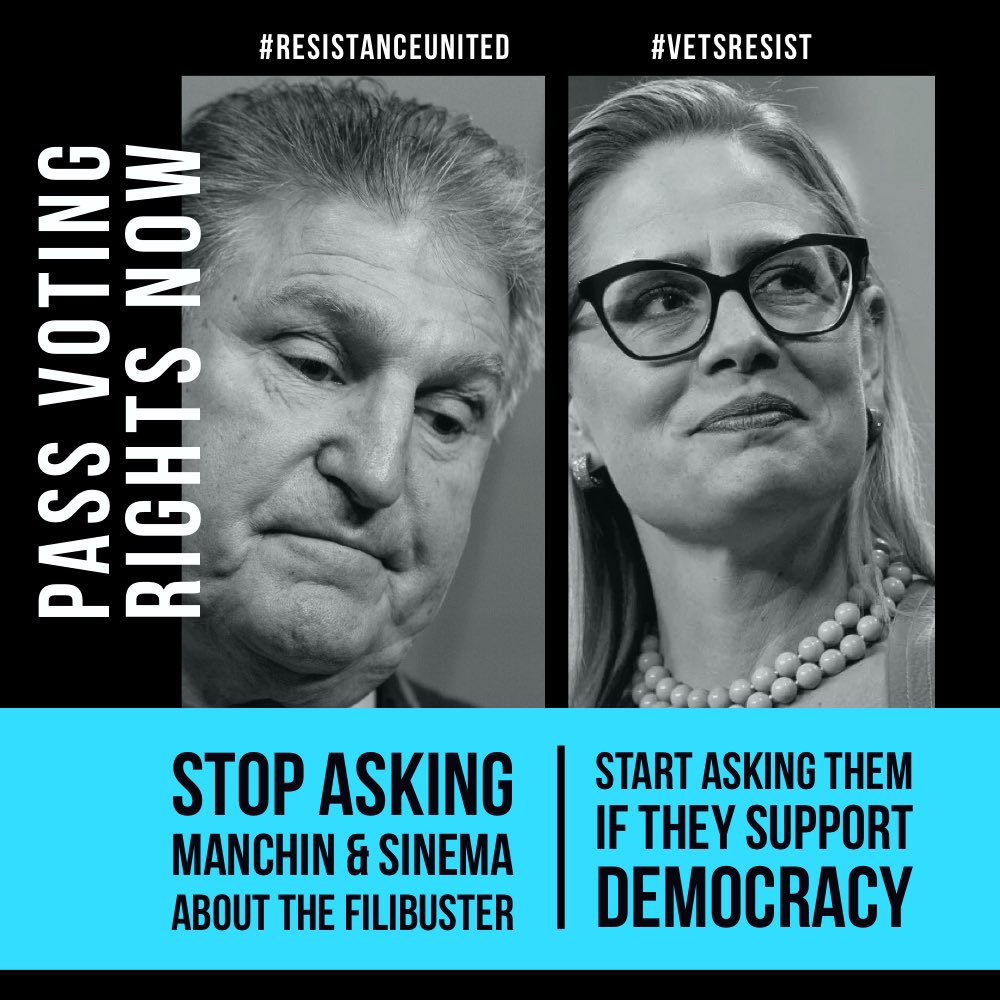 @BarackObama @Sen_JoeManchin @SenatorSinema What kind of future does Manchin and Sinema want for US? twitter.com/RBReich/status…