While editing my December 10th video, a flash of lightning lit up the sky for 1 frame of video before being pitch black again. This is just SW of Jonesboro Arkansas at 6:57 PM. @VinceWaelti and @ReedTimmerAccu were nearby deploying sensors. #wxtwitter @SevereStudios 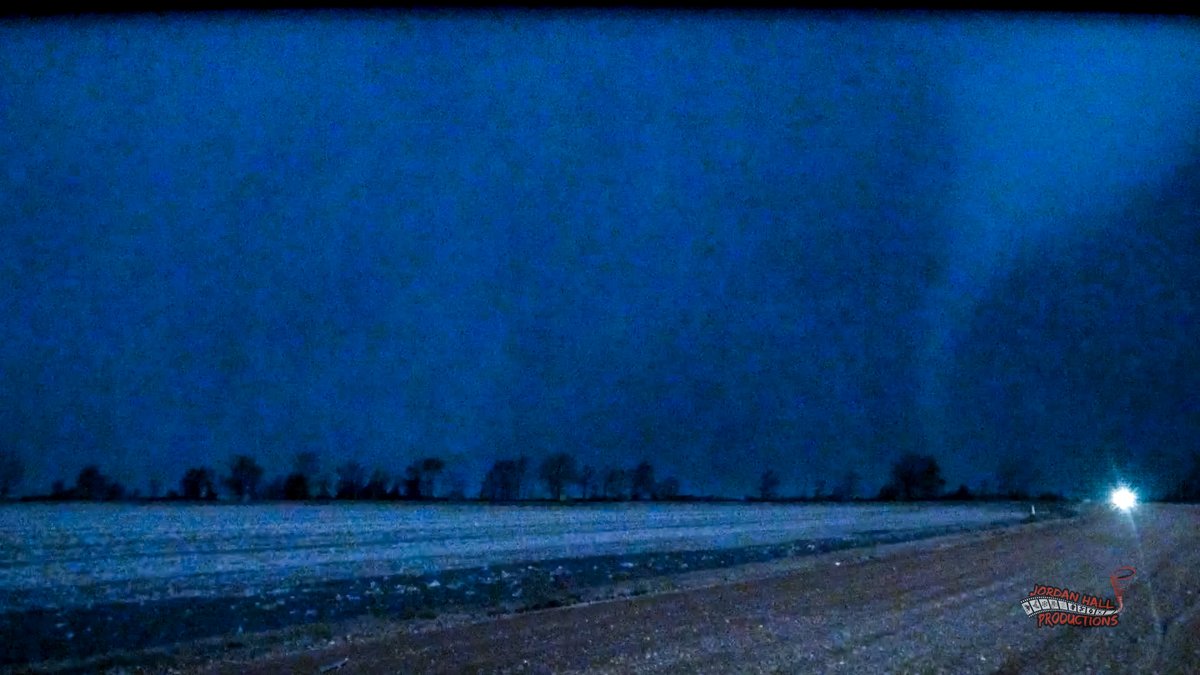 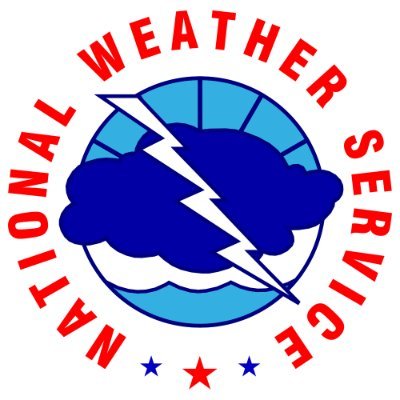 The Enhanced outlook over portions of the Four-States region is only the fifth time @NWSSPC has issued one in the Day 6 outlook. What makes next Tuesday so potent? Meteorologist Aaron Davis has a quick afternoon update/outlook for everyone:

Maybe this is how I’ll budget chase in college twitter.com/ReedTimmerAccu… 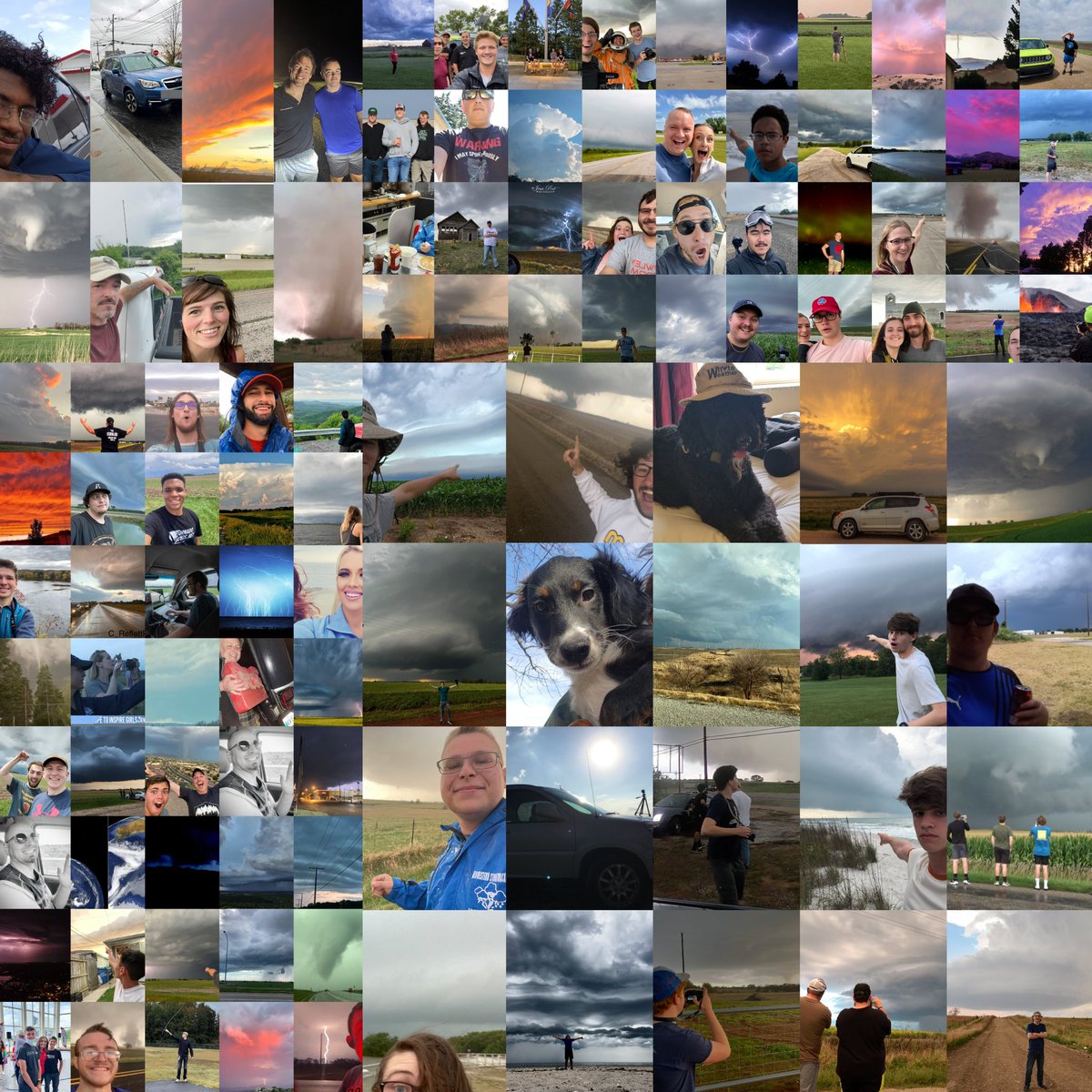 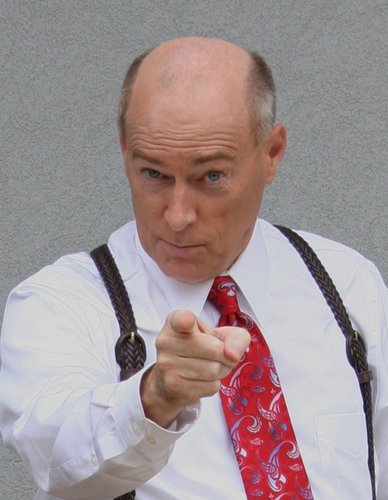 OTD in 1953:A violent tornado tore through Vicksburg, MS… killing 38 people. Severe storms and tornadoes are nothing new across the Deep South in December; tornado season here runs from November through May. 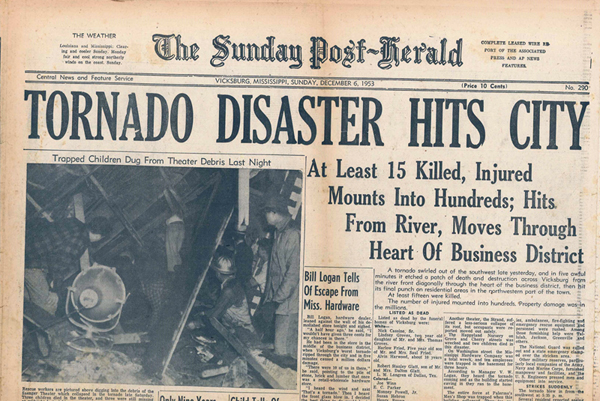 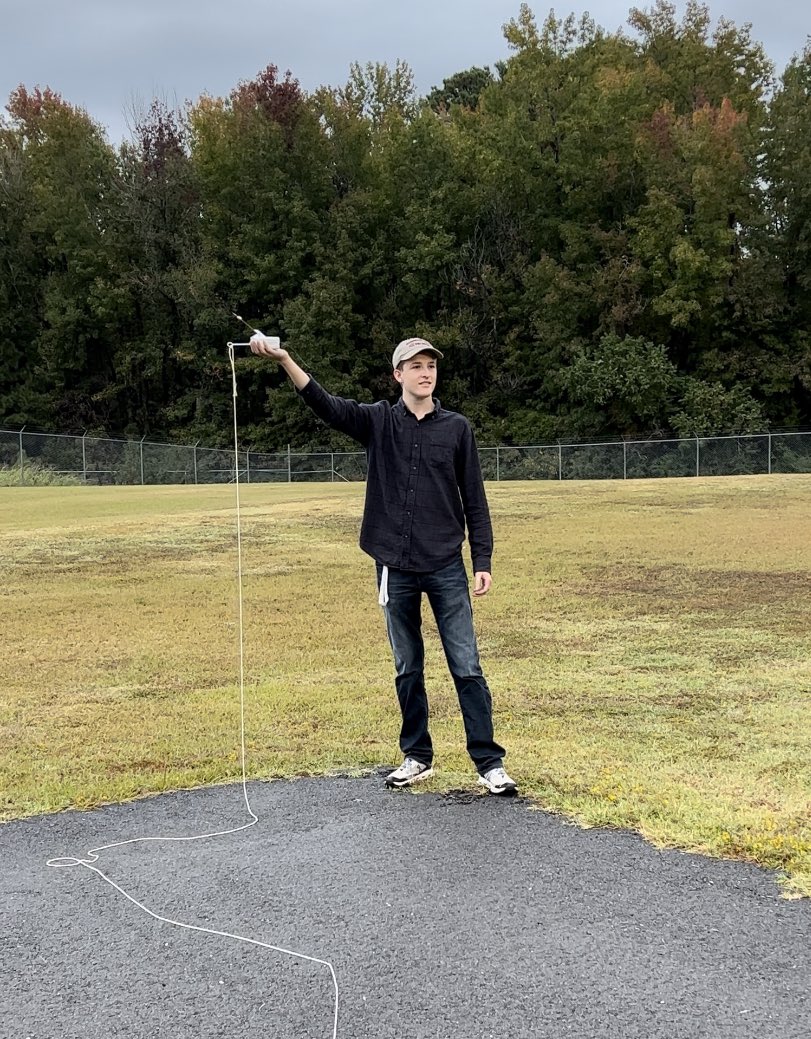 @WhiteWeather_ No pictures of me chasing, but I do have a picture of myself holding a pissed off cat in front of my chase vehicle as well as me launching a sounding. 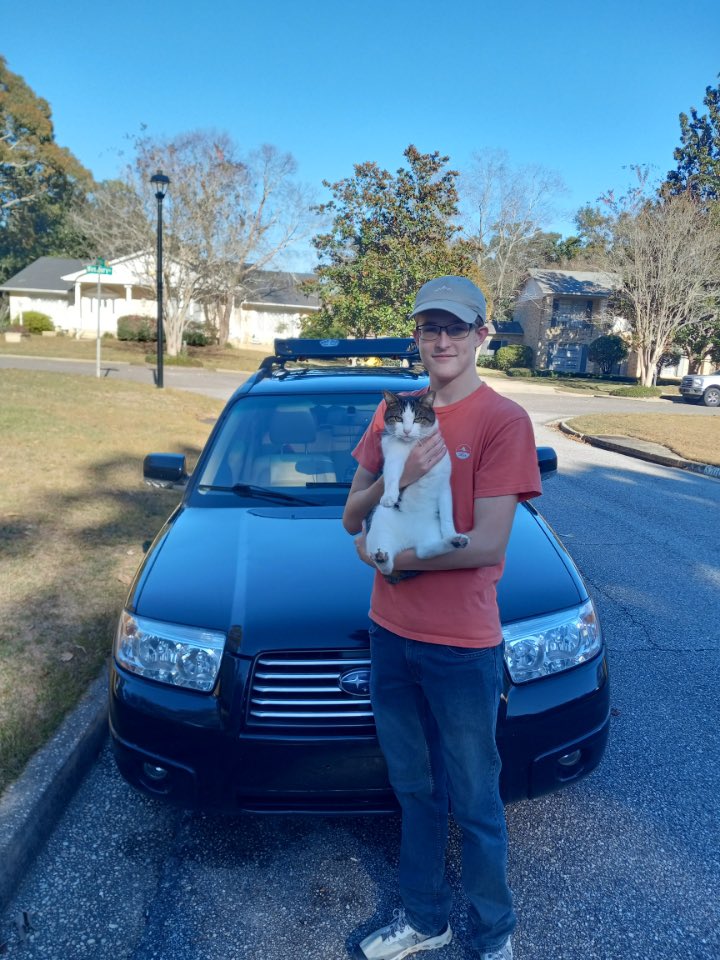 @WrathRingChaser This is a great time to take down a tweet 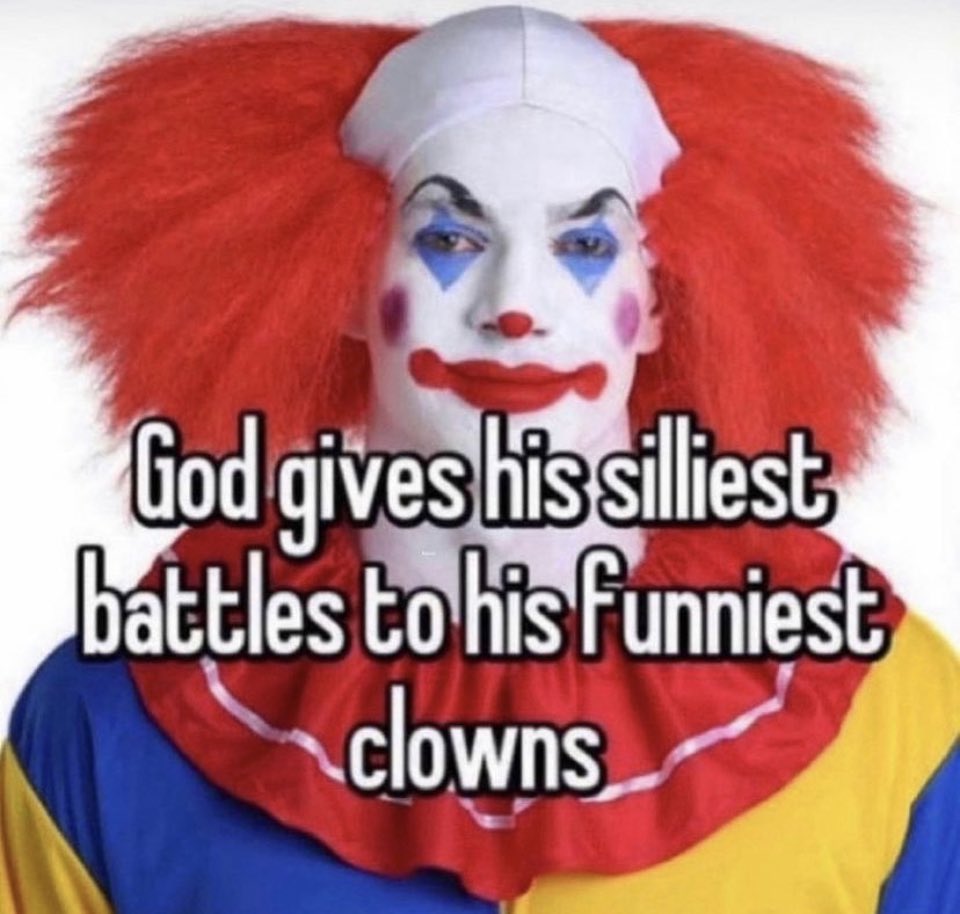 @marcusreynold19 @DFWStormChasers Nor do you know how bad in shape it is. Personally I just don’t like taking the risk

@marcusreynold19 @DFWStormChasers Indeed. I just don’t know if he wants to go through the selling process

@DFWStormChasers If your asking if you should buy it then no. Get ya self and old forester between 2005 and 08 (without the turbo cus those have head gasket issue) Or a 2008 or older Toyota rav4, Chevy Silverado, Toyota 4 runner, or Nissan xterra. My 2005 Silverado was invincible, but got 10mpg😬

@Wx_Louisiana @ReedTimmerAccu @marcusreynold19 Max depth was around 1 foot, and the path was pretty wide. Likely some sort of stronger subvorticy. Just feel like we would see similar ground scouring from tornadoes that have happened in northern Louisiana before if it is caused by “just an EF3”. Then again i could be wrong

Some more photos and video for y’all: twitter.com/i/web/status/1…

@ulmwxr @Wxmanms1 I’d estimate this trenching to be about half a foot deep in average. Maybe 1 ft deep at most.

@ChunChihDavidW1 @ReedTimmerAccu @marcusreynold19 Nothing within 300 yards that was of that size. Very open field, unless one of the massive oak trees was completely lifted and driven into the ground, but even that would still be an incredible thing for a tornado to do

@eMDe_Photo Only other option I have is to take a hike down the atv trails, but then I risk getting accidentally shot at by hunters. Nothing says I can’t walk through there, so I may do that when I’m heading back home. Gotta wear bright orange for my 3 mile trek to probable ef0 damage😂

@eMDe_Photo I was south of winnsboro and watched the circulation come in. Got it touching down a second time in the tensaw river wildlife refuge. Unfortunately the areas are within hunting areas, have no roads that cross the path of the tornado, and you can’t fly drones over wildlife refuges

Here is the ground trenching near Greyson, LA and the EF3 DI. Thank you to the land owners for letting us check this out, they were really nice. We made sure not to tamper with any damage there.

INTENSE ground scouring in Caldwell Parrish, LA. Violent but brief vorticy action. Owner of the land said that the pressure drop “exploded his home”. Interior rooms are what’s left of his home which appeared to outside of the main circulation @ReedTimmerAccu @marcusreynold19 twitter.com/i/web/status/1…

(1/2) Watched a video of a tornado rapidly intensify immediately before exploding on itself, and it got me thinking, “Maybe the size of a tornado is related to the maximum wind speed it can support.” Anyone know anything about the science behind this? 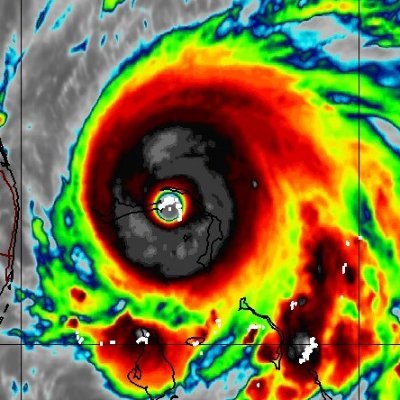 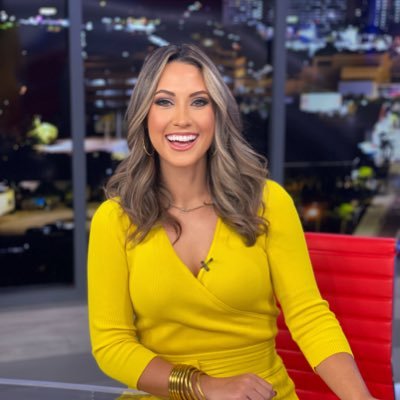 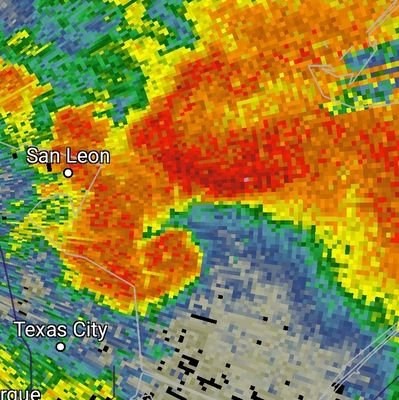 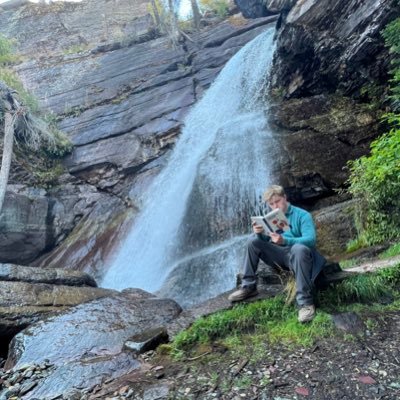 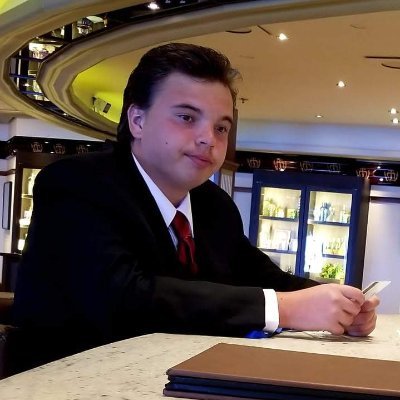 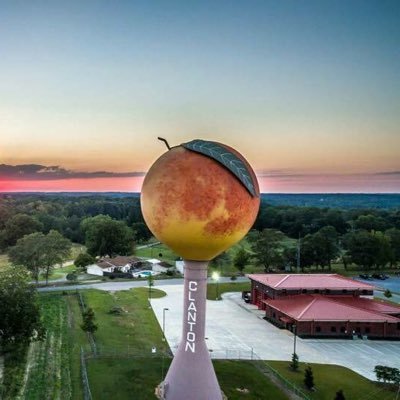 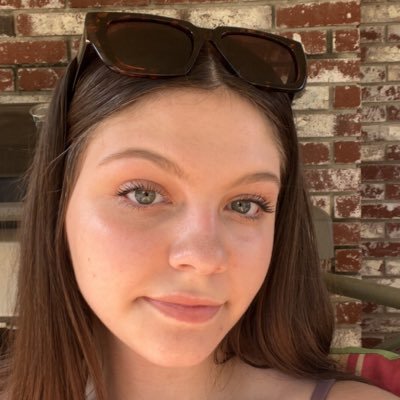 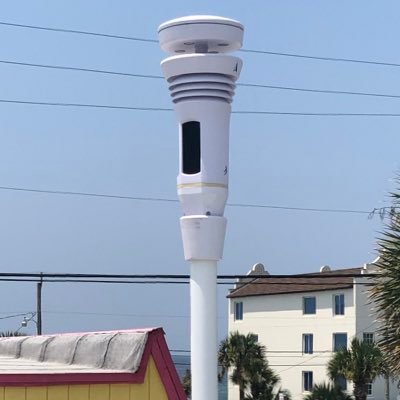 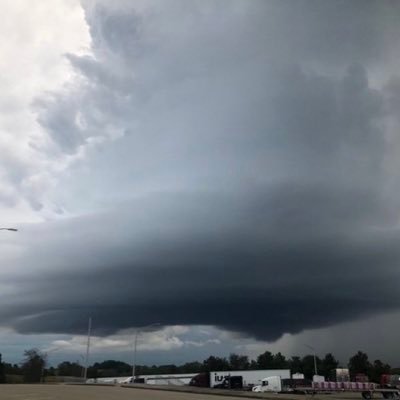 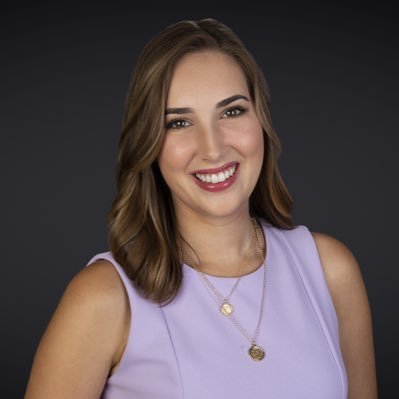