@elizabethcribbs Why should someone's pregnancy so bother you? Go and have your own or are you barren? Perhaps that's why you may be obsessed with another woman's pregnancy. Ridiculous!

@ChezSoryuChris @avicarrgloth Thank you so much for these collage. With permission may I use it? Thanks 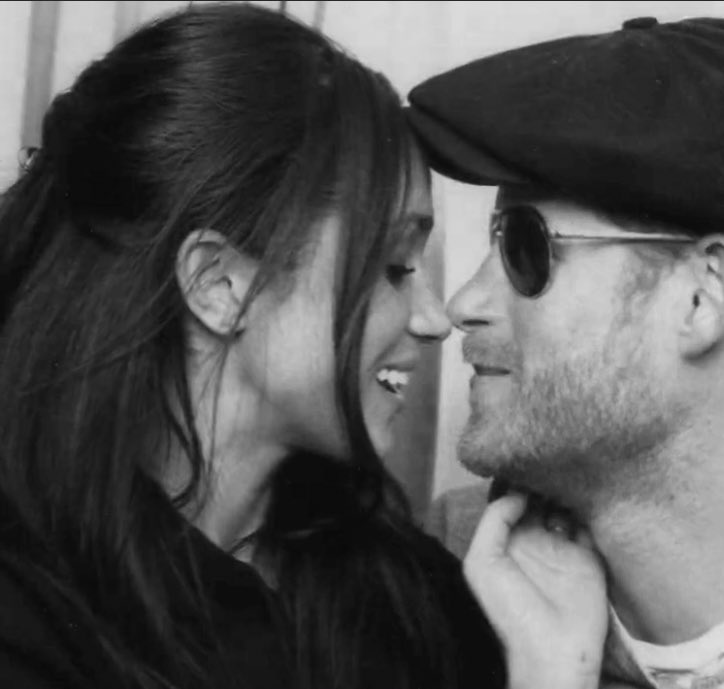 So now it's in Arabic too?🤣🤣❤. This 'irrelevant' couple are something else🤣🤣🤣🤣🤣🤣🤣 twitter.com/NetflixMENA/st…

@GordonBrown But the government sent off a team of Royals & aid to go do a show in the🇺🇸using taxpayers fund. Why not let them fund the trip themselves & then that tax money to 'Britain's poor'?....🤷🏽‍♀️

The trolls were told that HM trash the RF to the media. Now HM are about to show the🌎what the media did to their relationship with the RF. I think the Lying royal reporters should get ready for exposè on their lying narratives!🤣🤣🤣.... 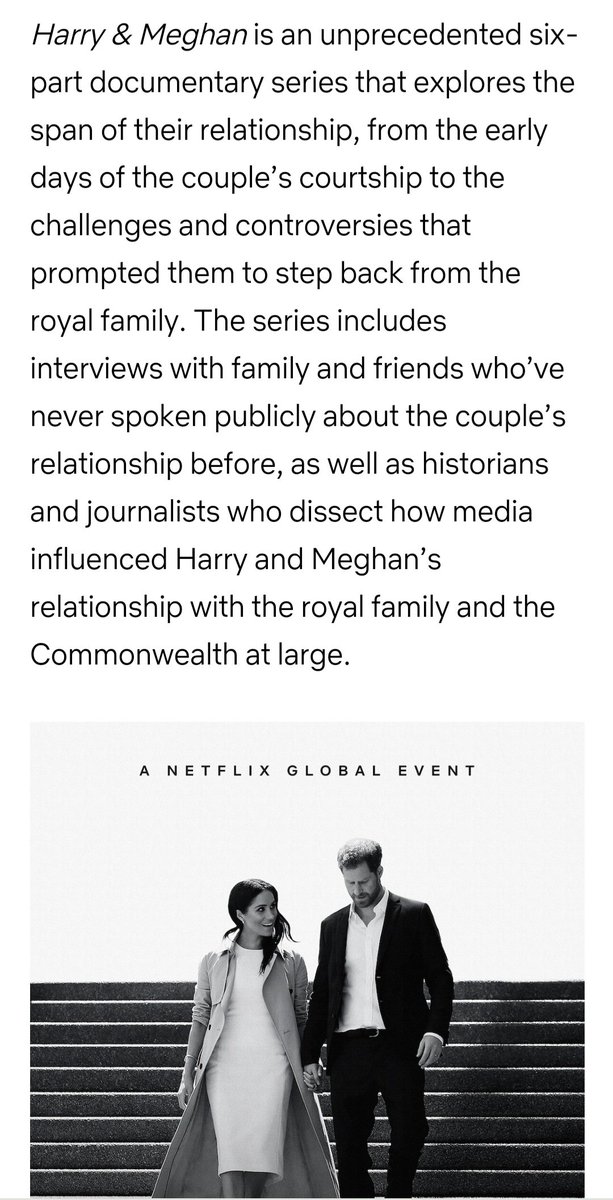 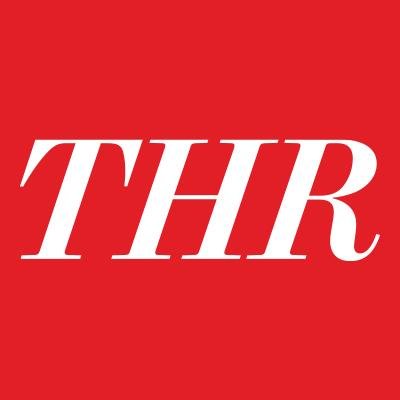 Wait, aside from the Crown, I've never seen any Royal documentary gain this much🌍coverage. It's like a blockbuster movie about to hit the Cenimas!🤣🤣#HarryandMeghan 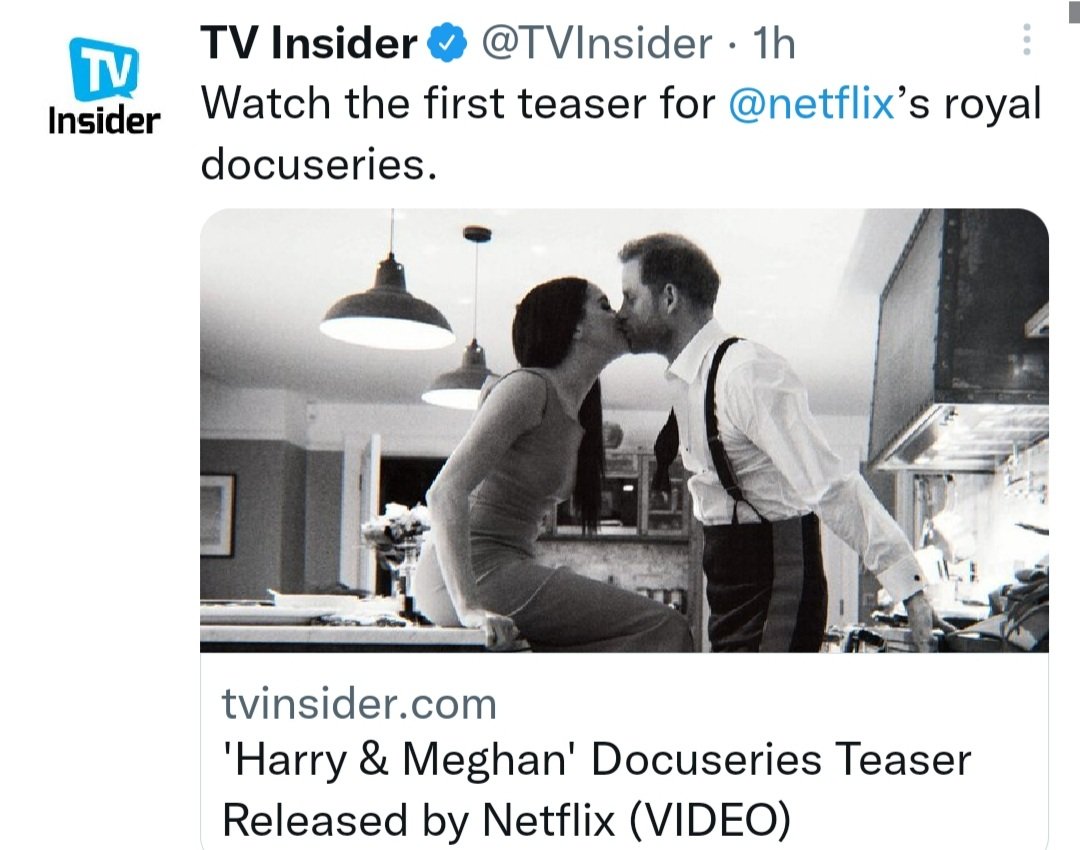 @sussexsquadpod1 🤣🤣🤣Derangers are having a meltdown!!!

I'm prepared to fight everyone for #MeghanMarkle. They dare made our mixed-race Princess cry???😤 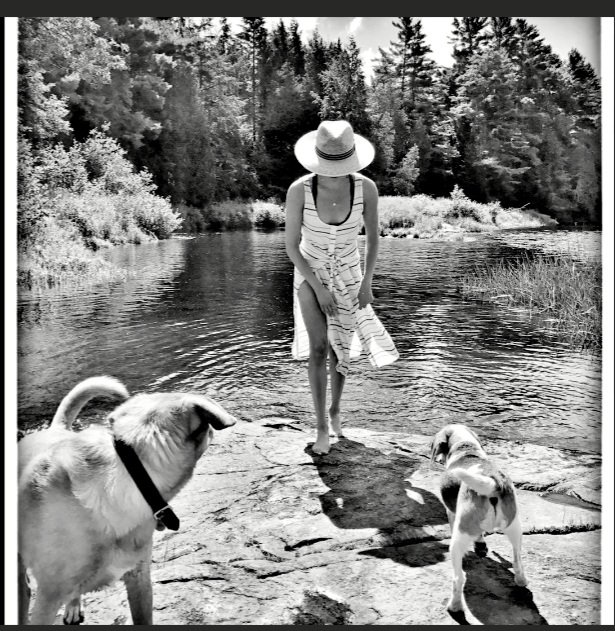 The British Media picked on the wrong woman: An🇺🇸 home girl.... Their stories are about to be picked apart by Meghan herself. Her voice though is.....!!!😍 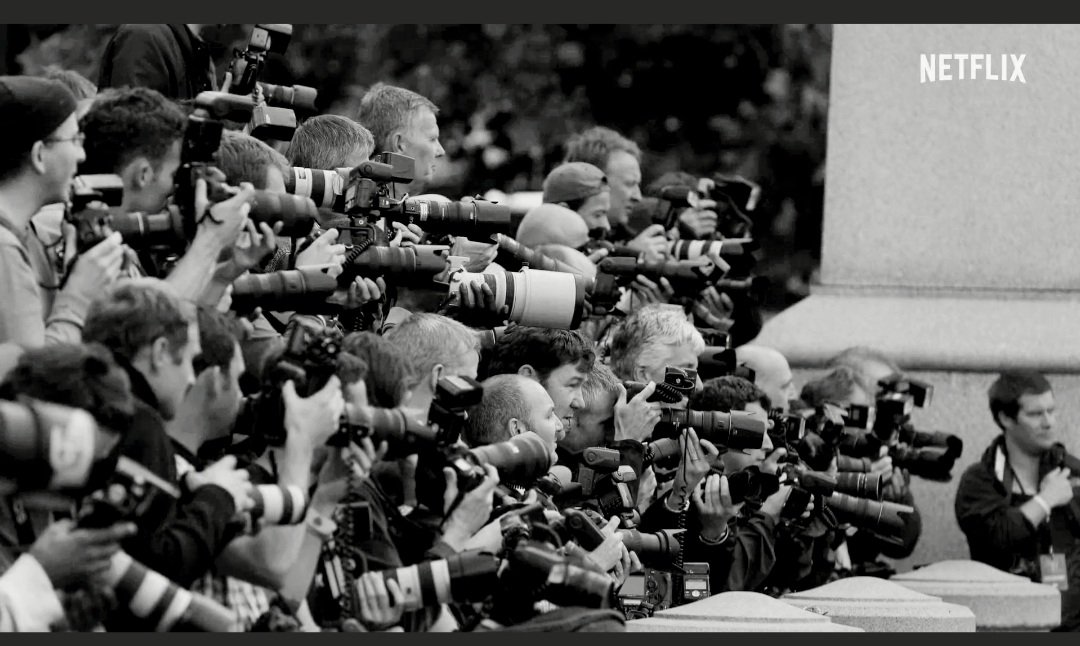 H&M are so 'irrelevant' that their story is already show casing in Spanish...🤣🤣🤣🤣🤣🤣🤣🤣 twitter.com/NetflixES/stat…

these unseen pics of little meghan (with her mother doria too) youtu.be/t1WJTwy8I7c

Get ready for a more intimate look into the lives of the Duke and Duchess of Sussex. cnn.it/3gOTX2H

Over half a 1M views in just over 1hr! twitter.com/FilmUpdates/st…

@NetflixUK We get to see the real Harry and Meghan, not the British tabloids version!!!!!

@_PeterHunt 🤣Perfect timing too! The wait & gossip is over. Time for popcorn🍿 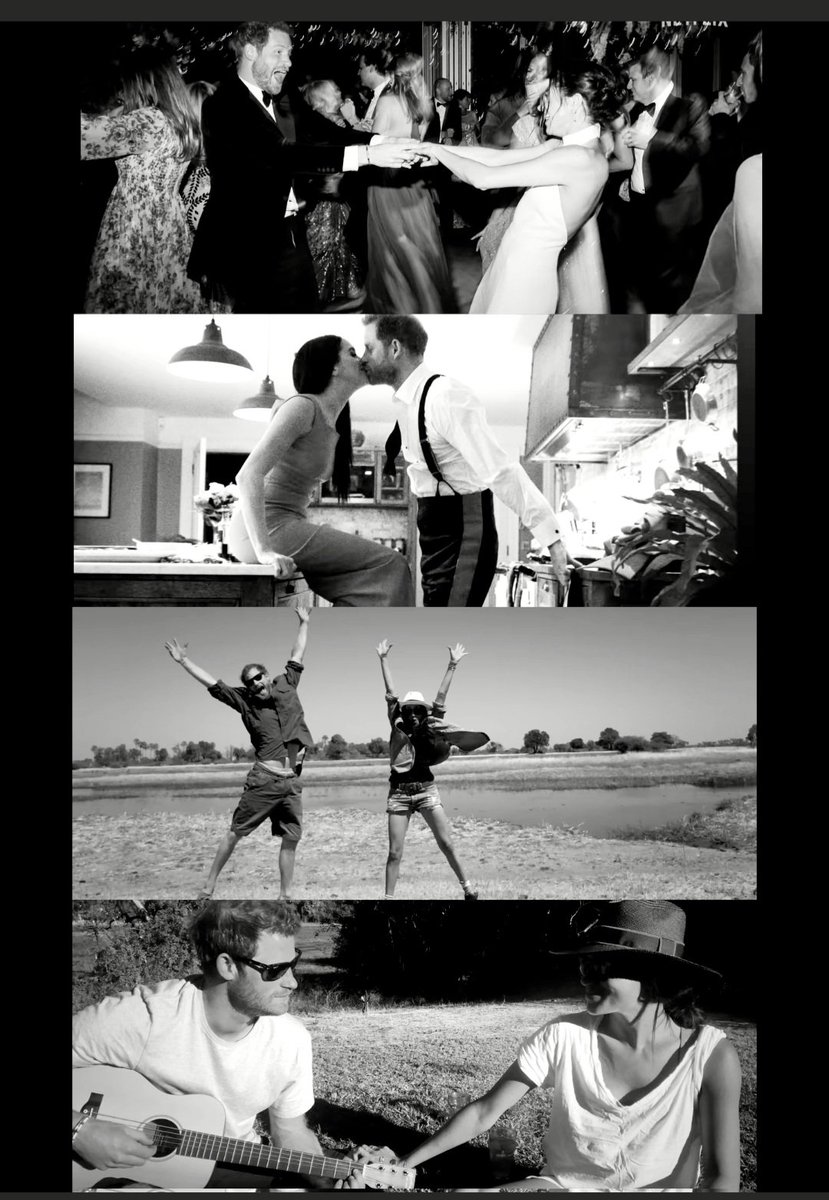 Meghan crying in a car leaving her Harry, reminds me of the 'Twilight' scene of a crying Bella leaving Edward🥰❤ 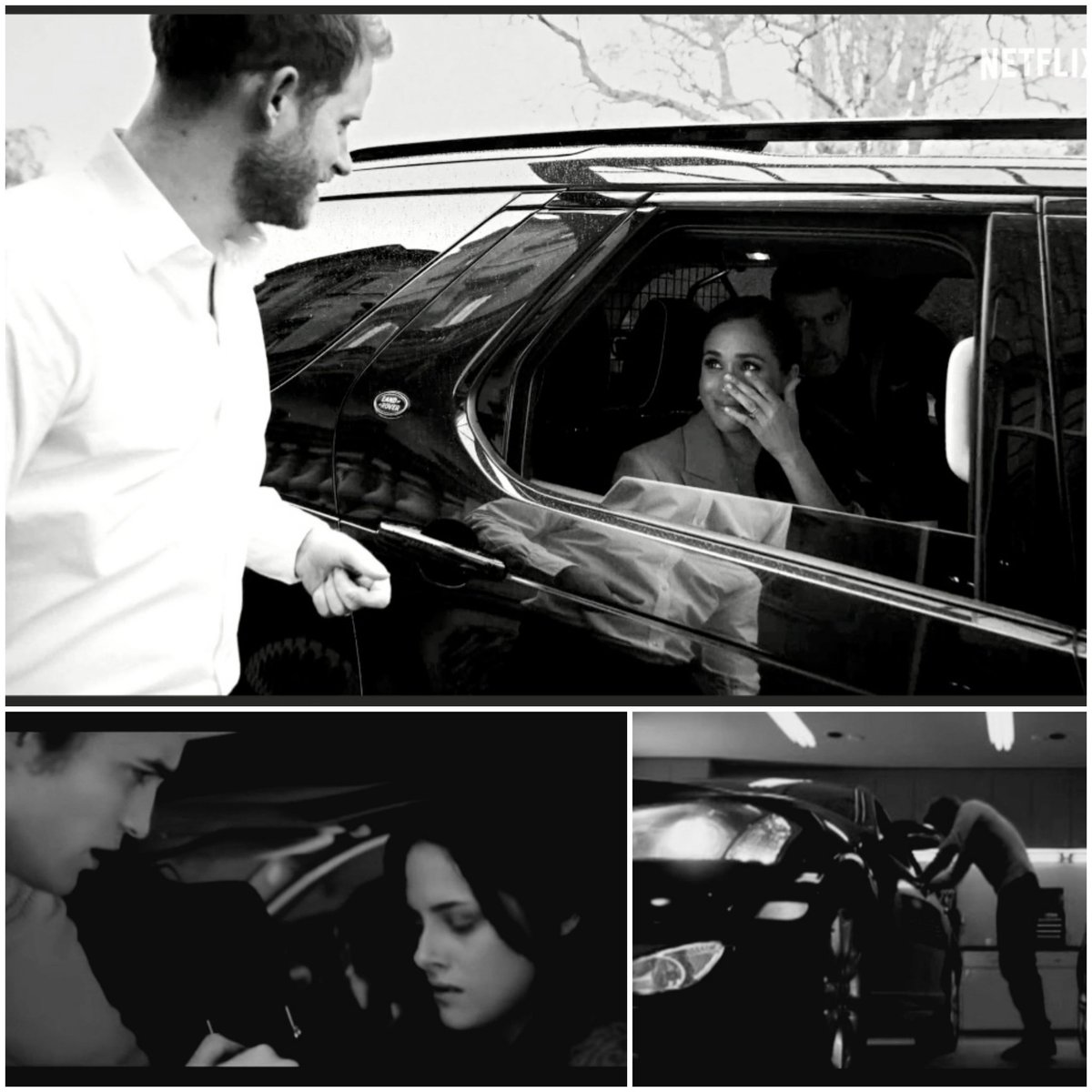 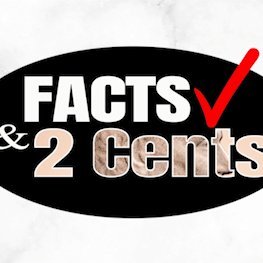 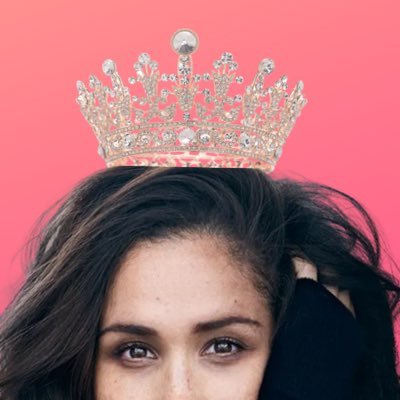 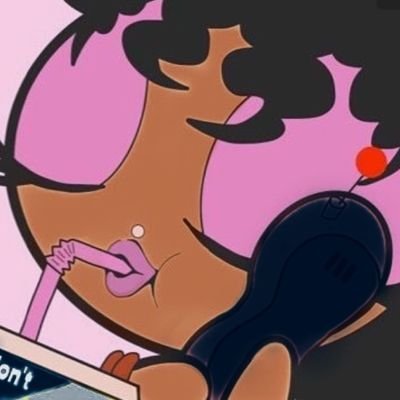 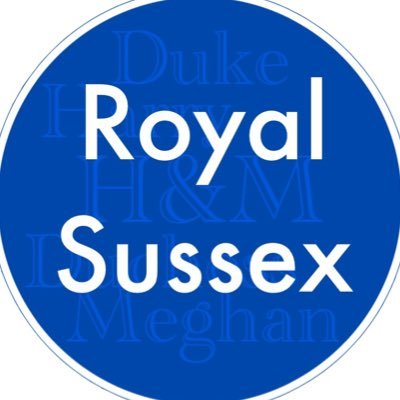 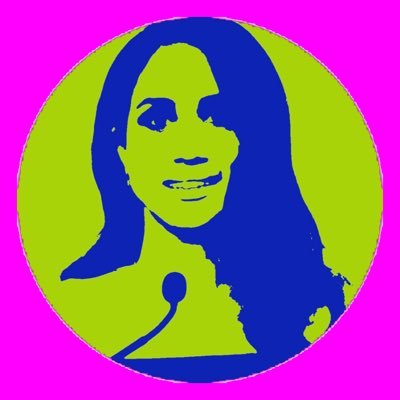 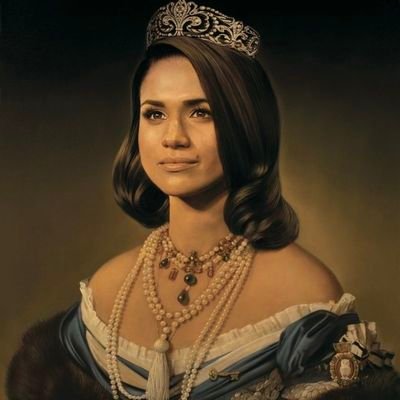 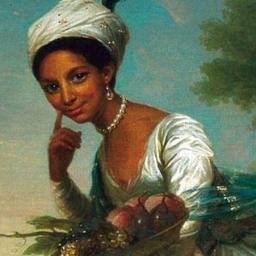